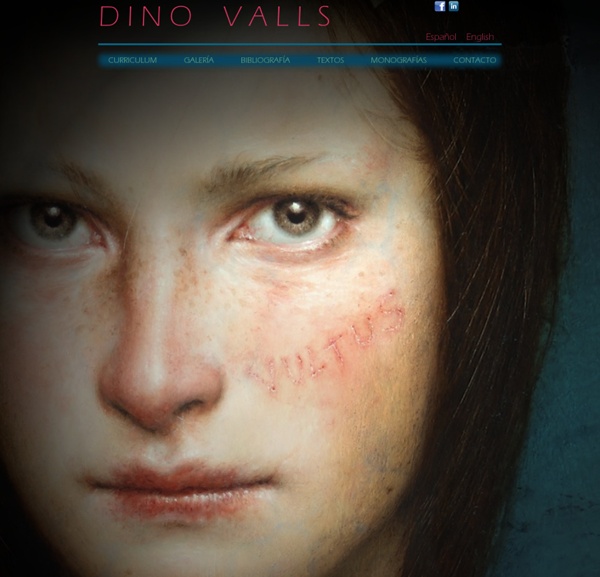 Brandon Bird&#039;s Brandon Bird-O-Rama! CRAPPY TAXIDERMY Kris Lewis Morbid Anatomy Leah TInari Disruptive Science: Brave New WorldViews Paul S. Brown Paintings Memento mori Memento Mori(Remember that you will die) This page deals with the representation of Death in sculptures in Rome during the XVIIth and XVIIIth centuries. The request for sculptures was mainly linked to funerary monuments. A visit to Galleria Doria Pamphilj in Rome which is still set up as a private property shows the lack of balance between the number of paintings and the number of sculptures in the decoration of a rich palace: while the paintings covered the walls up to the ceiling, the sculptures were limited to a few busts and antique statues, so sculptors had to rely on funerary monuments for their living. Because the rich were buried in the churches, they wanted a monument inside the church to mark their graves: the optimum was to have a family chapel, but this was reserved to a limited number of very rich families, so very often the monuments were just put along the walls or on the pillars of the churches. Tombs Valtrini in S. Monument to Pope Urban VIII in St Peter's S. Tombs in S.

Alexandre Cabanel Alexandre Cabanel, ca.1865 Alexandre Cabanel (28 September 1823 – 23 January 1889) was a French painter born in Montpellier, Hérault. He painted historical, classical and religious subjects in the academic style. He entered the École des Beaux-Arts in Paris at the age of seventeen. Cabanel won the Grande Médaille d'Honneur at the Salons of 1865, 1867, and 1878. He was closely connected to the Paris Salon: "He was elected regularly to the Salon jury and his pupils could be counted by the hundred at the Salons. Pupils[edit] His pupils included: Selected works[edit] The Birth of Venus (1863) Gallery[edit] References[edit] Jump up ^ Diccionario Enciclopedico Salvat, 1982, BarcelonaJump up ^ Facos, Michelle (2011). External links[edit]