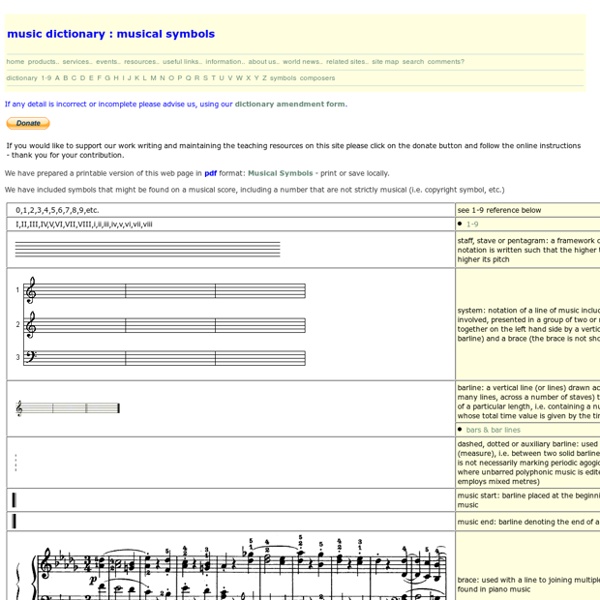 Webmail Elliott Carter He was extremely productive in his later years, publishing more than 40 works between the ages of 90 and 100,[1] and over 20 more after he turned 100 in 2008.[2] His last work, Epigrams for piano trio, was completed on August 13, 2012.[3] Biography[edit] Elliott Cook Carter Jr. was born in Manhattan on December 11, 1908, the son of a wealthy lace importer. Carter's father was Elliott Carter Sr. and his mother was the former Florence Chambers. As a teenager, he developed an interest in music and was encouraged in this regard by the composer Charles Ives (who sold insurance to Carter's family). On December 11, 2008, Carter celebrated his 100th birthday at Carnegie Hall in New York, where the Boston Symphony Orchestra and pianist Daniel Barenboim played his Interventions for Piano and Orchestra written that year. On February 7, 2009, he was given the Trustees Award (a lifetime achievement award given to non-performers) by the Grammy Awards.[5] Music[edit] Partial list of works[edit]

Harvard Referencing Any in-text reference should include the authorship and the year of the work. Depending on the nature of the sentence/paragraph that is being written, references to sources may be cited in the text as described below: Additional support on how to introduce such references is available from Student Support in their guide. When making reference to an author's whole work in your text, it is sufficient to give the name followed by the year of publication of their work: When writing for a professional publication, it is good practice to make reference to other relevant published work. This view has been supported by Cormack (1994). However, where you are mentioning a particular part of the work, and making direct or indirect reference to this, a page reference should be included: Cormack (1994, pp.32-33) states that "when writing for a professional readership, writers invariably make reference to already published works". For more examples, see page numbers section. Directly using an and or Example:

Arvo Pärt Arvo Pärt (Estonian pronunciation: [ˈɑrvo ˈpært]; born 11 September 1935) is an Estonian composer of classical and sacred music.[1] Since the late 1970s, Pärt has worked in a minimalist style that employs his self-invented compositional technique, tintinnabuli. His music is in part inspired by Gregorian chant. As of 2013, Pärt has been the most performed contemporary composer in the world for three years in a row.[2] Life[edit] Pärt was born in Paide, Järva County, Estonia, and was raised by his mother and stepfather in Rakvere in northern Estonia. In 1980, after a prolonged struggle with Soviet officials, he was allowed to emigrate with his wife and their two sons. Musical development[edit] Familiar works by Pärt are Cantus In Memoriam Benjamin Britten for string orchestra and bell (1977) and the string quintet "Fratres I" (1977, revised 1983), which he transcribed for string orchestra and percussion, the solo violin "Fratres II" and the cello ensemble "Fratres III" (both 1980).

Appendix 1: The Hidden Markov Model Representation of a Query As shown in Figure 1, the user's query is transcribed by a pitch tracker into a form usable by MusArt. The query is recorded as a .wav file and then transcribed into a MIDI1-based representation using an enhanced autocorrelation algorithm [2]. Figure 1: MusArt Architecture MIDI is to a digital audio recording of music as ASCII is to a bitmap image of a page of text. Figure 1A: A sung query The pitch tracker divides the input file into 10 millisecond frames and tracks pitch on a frame-by-frame basis. Figure 1A shows a time-amplitude representation of a sung query, along with example pitch-tracker output (shown as piano roll) and a sequence of values derived from the MIDI representation (the deltaPitch, IOI and IOIratio values). We define the following. A note transition between note n and note n+1 is described by the duple <deltaPitch, IOIratio>. We represent a query as a sequence of note transitions. Markov Representation A set of states, S={s1, s2, s3,…, sn}.

Women Artists Essay - Linda Nochlin Why Have There Been No Great Women Artists? by LINDA NOCHLIN While the recent upsurge of feminist activity in this country has indeed been a liberating one, its force has been chiefly emotional--personal, psychological, and subjective--centered, like the other radical movements to which it is related, on the present and its immediate needs, rather than on historical analysis of the basic intellectual issues which the feminist attack on the status quo automatically raises. Like any revolution. however, the feminist one ultimately must come to grips with the intellectual and ideological basis of the various intellectual or scholarly disciplines--history, philosophy, sociology, psychology, etc.--in the same way that it questions the ideologies of present social institutions. If, as John Stuart Mill suggested, we tend to accept whatever is as natural, this is just as true in the realm of academic investigation as it is in our social arrangements. "Why have there been no great women artists?"