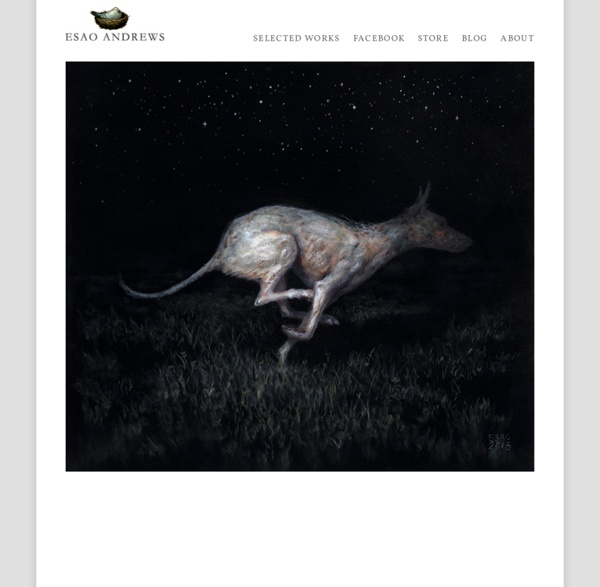 fabien merelle Freshly graduated from the Beaux-Arts, former resident of the prestigious Casa Vélasquez in Madrid, Fabien Merelle distinguishes himself through his style, at once realistic, minute and oniric. After having tamed his childhood drawings, which he completed with humor, his latest series takes its author as its main subject.Invariably dressed in pyjama trousers, a conspicuous sign that the perception of the world is done through dreams, the boy takes us with him on a fanciful ride. Fabien Merelle loves the shadowy world of tales. Incredible 3D Pencil Drawings Realistic pencil drawings are always interesting. It is nice to watch how artist has managed to draw something like it was photographed by camera. However, the plenty of the pencil drawings you have seen by now probably cannot be compared with the following drawings which are literally mind-blowing.Those drawings were made by Fredo, a 17-year old guy from Chile who has found an interesting way to create 3D drawings.Fredo has started to think more seriously about his drawing skills when he was 15. Here you can see some of his 3D realistic pencil drawings which look like they were photographed with camera rather than drawn with hand.

IKENAGA YASUNARI Mini Art on Tip of Pencil Many artists have used pencils to create works of art – but Dalton Ghetti creates miniature masterpieces on the tips of pencils. Dalton, who works as a carpenter, has been making his tiny graphite works for about 25 years. A sculpture of Elvis Presley wearing shades, carved from a single pencil. The 49-year-old said: “At school I would carve a friend’s name into the wood of a pencil and then give it to them as a present. Later, when I got into sculpture, I would make these huge pieces from things like wood, but decided I wanted to challenge myself by trying to make things as small as possible. I experimented sculpting with different materials, such as chalk, but one day I had an eureka moment and decided to carve into the graphite of a pencil” A tiny saw, using both the wood and graphite of a single pencil Dalton uses three basic tools to make his incredible creations – a razor blade, sewing needle and sculpting knife. “I don’t make any money from it but that’s not what it’s about for me.

Carved Bookscapes by Guy Laramee (click images for detail) For the better part of three decades multidisciplinary artist Guy Laramee has worked as a stage writer, director, composer, a fabricator of musical instruments, a singer, sculptor, painter and writer. Among his sculptural works are two incredible series of carved book landscapes and structures entitled Biblios and The Great Wall, where the dense pages of old books are excavated to reveal serene mountains, plateaus, and ancient structures. Of these works he says: So I carve landscapes out of books and I paint Romantic landscapes. Laramee’s next show will be in April of 2012 at the Galerie d’Art d’Outremont in Montreal. Vavje 3D Goldfish Painted in Layers of Resin First: watch the video. Japanese artist Riusuke Fukahori paints three-dimensional goldfish using a complex process of poured resin. The fish are painted meticulously, layer by layer, the sandwiched slices revealing slightly more about each creature, similar to the function of a 3D printer. I really enjoy the rich depth of the pieces and the optical illusion aspect, it’s such an odd process that results in something that’s both a painting and sculptural.