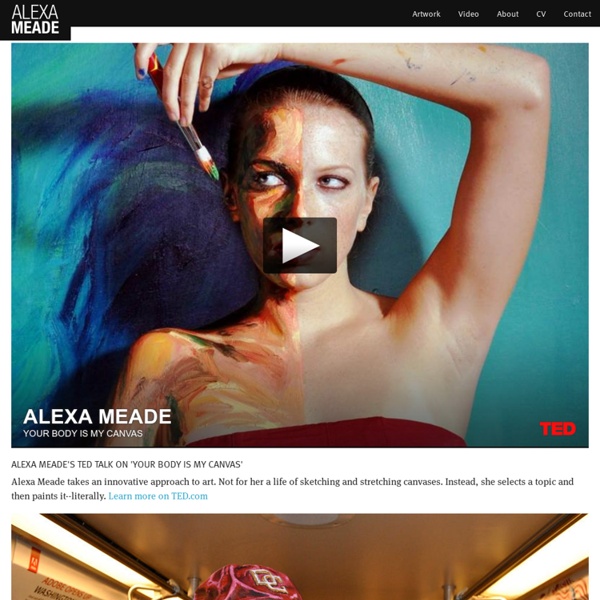 TylerShields.com Paperholm Malick Sidibe - Jack Shainman Gallery Malick Sidibé was a photographer known for his black-and-white images chronicling the exuberant lives and culture, often of youth, in his native Bamako, Mali in the 1950s, ‘60s, and ‘70s. Sidibé’s work documents a transitional moment as Mali gained its independence and transformed from a French colony steeped in tradition to a more modern independent country looking toward the West. He captured candid images in the streets, nightclubs, and sporting events and ran a formal portrait studio. In a 2010 interview with John Henley in The Guardian, Sidibé explained, “To be a good photographer you need to have a talent to observe, and to know what you want. Sidibé was born in Mali in 1936, where he was based. Jack Shainman Gallery has represented Sidibé since 2002.

The Afronauts nominated for the Deutsche Börse Photography Prize On April 19th, the Deutsche Börse photography prize will open at London’s Photographers’ Gallery. Awarded annually since 1996, the prize has an impressive list of recipients — Jeurgen Teller, Walid Raad, Paul Graham, John Stezaker, to name but a few. But it seems that, although the prize’s shortlist has always been international, the jury has shifted its focus ever so slightly to the ‘global south’ in recent years. Last year’s shortlist featured Pieter Hugo, the South African photographer who was nominated for his publication Permanent Error (2011), which documented the sprawling e-waste sites that skirt Accra. The photographs were powerful for they revealed the fallacy of our naive thinking that digital technologies are somehow ethereal. Hugo’s images, cloaked in the thick smoke of burning rubber, immortalize chipped and sharp electronics boards, keyboards caked in dirt, and infinite wires connecting nothing to nowhere, embedded into the mud like electric earthworms.