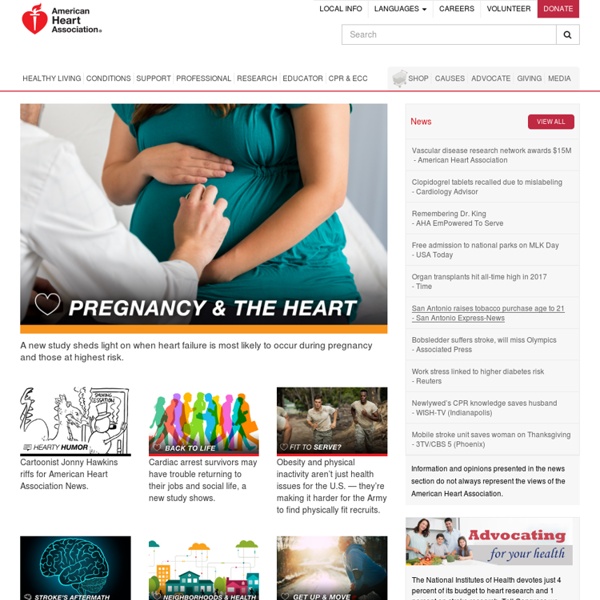 First aid The universal first aid symbol A US Navy corpsman gives first aid to an injured Iraqi citizen First aid is the assistance given to any person suffering a sudden illness or injury,[1] with care provided to preserve life, prevent the condition from worsening, and/or promote recovery. It includes initial intervention in a serious condition prior to professional medical help being available, such as performing CPR whilst awaiting an ambulance, as well as the complete treatment of minor conditions, such as applying a plaster to a cut. First aid is generally performed by the layperson, with many people trained in providing basic levels of first aid, and others willing to do so from acquired knowledge.

What is a Bleeding Disorder? Bleeding disorders is a general term for a wide range of medical problems that lead to poor blood clotting and continuous bleeding. Doctors also call them terms such as coagulopathy, abnormal bleeding and clotting disorders. When someone has a bleeding disorder they have a tendency to bleed longer. The disorders can result from defects in the blood vessels or from abnormalities in the blood itself. disorder is not just one disease Zeta-Jones treated for bipolar disorder Bipolar disorder is a complex condition that isn't easy to categorize Left untreated, bipolar disorder tends to worsen over time Men and women are equally likely to have bipolar disorder Catherine Zeta Jones has checked herself into a mental health facility for treatment of bipolar II disorder, her rep confirmed to CNN on Wednesday. The 41-year-old actress has been by husband Michael Douglas' side since his treatment for throat cancer last fall. (Health.com) -- Although the symptoms of bipolar disorder can vary significantly from person to person, mental health professionals have identified four main subtypes of the illness that together are referred to as bipolar spectrum disorders: bipolar I, bipolar II, bipolar not otherwise specified, and cyclothymia.

How to Identify Cardiac Arrhythmias (With Videos) And Nursing Responsibilities Ever wonder how nurses and doctors be able to read ECG papers at ease? How they differentiate atrial tachycardia from atrial fibrillation or on how to even know what atrial fibrillation or tachycardia is? ECG reading takes some serious skill, a keen eye and a good theoretical foundations on the different dysrhythmias and the concepts around heart’s conduction and about the ECG machine itself. It takes time to develop a skill in interpreting ECGs, but once you get the hang of it, you’ll be able to interpret any squiggly line in the ECG paper. So What’s an ECG?

If you thought CPR was too hard, start humming ‘Stayin’ Alive’ and read this You need only two things to learn cardiopulmonary resuscitation and possibly save a life: a willingness to press hard on someone’s chest and familiarity with the Bee Gees’ disco hit “Stayin’ Alive.” Yes, CPR has changed. The American Heart Association and other organizations, including the American Red Cross, are promoting instruction in an easier, hands-only version of CPR that drops the difficult mouth-to-mouth maneuver they had long been teaching. You press down hard and fast in the center of the chest until the ambulance or someone with an automatic defibrillator arrives to take over. And the Bee Gees? The beat of their song — featured on the soundtrack of 1977’s “Saturday Night Fever” — just about matches the optimum CPR rhythm of 100 chest compressions per minute.

Common Cancer Types This list of common cancer types includes cancers that are diagnosed with the greatest frequency in the United States, excluding nonmelanoma skin cancers: Cancer incidence and mortality statistics reported by the American Cancer Society1 and other resources were used to create the list. To qualify as a common cancer for the list, the estimated annual incidence for 2016 had to be 40,000 cases or more. The most common type of cancer on the list is breast cancer, with more than 249,000 new cases expected in the United States in 2016.

Researchers discover 'master switch' gene for obesity, diabetes A team of researchers, led by King's College London and the University of Oxford, have found that a gene linked to type 2 diabetes and cholesterol levels is in fact a 'master regulator' gene, which controls the behaviour of other genes found within fat in the body. As fat plays a key role in susceptibility to metabolic diseases such as obesity, heart disease and diabetes, this study highlights the regulatory gene as a possible target for future treatments to fight these diseases. Published today in Nature Genetics, the study was one part of a large multi-national collaboration funded by the Wellcome Trust, known as the MuTHER study.

New Technologies in Nursing Education on ADVANCE for Nurses Section Sponsored by: Since the first light bulb flickered on (and well before, if we're honest), technology has both changed and invaded our lives. It has transformed the way we communicate, travel, eat and shop. School Programs The Red Cross will train one or more adults at the school as “instructors” who will then deliver these programs to students, under an “authorized provider” agreement between the school and the Red Cross. The school will adopt Red Cross training exclusively for health & safety training needs. Note that the FREE school offer waives student learner fees, but does not apply for any adult or instructor-training fees. To teach the Learn-to-Swim program, schools must have certified Red Cross Water Safety instructor(s) and an “authorized provider” agreement in place. An adequate number of Red Cross-trained lifeguards should be on duty and conducting patron surveillance during all in-water sessions. Facility and student learner fees are waived.