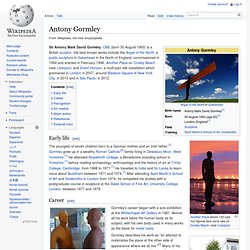 The statue widens progressively down the drapery of Mary's dress, to the base, the rock of Golgotha. The figures are quite out of proportion, owing to the difficulty of depicting a fully-grown man cradled full-length in a woman's lap. Much of Mary's body is concealed by her monumental drapery, and the relationship of the figures appears quite natural. Michelangelo's interpretation of the Pieta was far different from those previously created by other artists, as he sculpted a young and beautiful Mary rather than an older woman around 50 years of age.[1] The marks of the Crucifixion are limited to very small nail marks and an indication of the wound in Jesus' side. 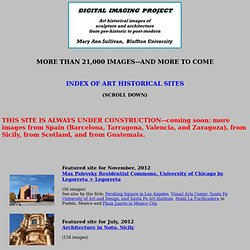 See earlier featured sites here. Click here to go to the index of artists and architects. Click here to go to the chronological index. NOTE: I still have thousands of slides to scan so I will be adding pages regularly. Please visit this site again. Jeanne Ivy&#039;s artist Self-Portrait Page. British Library - online gallery. Architect&#039;s Blog - The Resident Architect. Style Guru: Fashion, Glitz, Glamour, Style unplugged. Neo Gothic. Gothic Revival (also referred to as Victorian Gothic, Neo-Gothic or Jigsaw Gothic, and when used for school, college, and university buildings as Collegiate Gothic) is an architectural movement that began in the late 1740s in England. 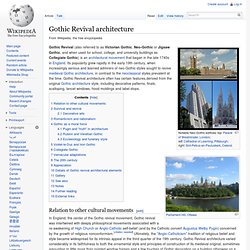 Relation to other cultural movements[edit] Monster-Munch. The History of Visual Communication. This website, which contains the material of the course VA312, taught at Sabanci University, Istanbul, Turkey; attempts to walk you through the long and diverse history of a particular aspect of human endeavour: The translation of ideas, stories and concepts that are largely textual and/or word based into a visual format, i.e. visual communication. 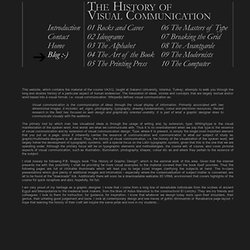 Wikipedia defines visual communication as: The primary tool by which man has visualised ideas is through the usage of writing and, by extension, type: Writing/type is the visual manifestation of the spoken word. And words are what we communicate with. Dream Anatomy: A National Library of Medicine Exhibit. Arts On Earth - Best Pics of Nature, Environment and Technology. 039;s Amazing Images. Sweet Station. Christopher Kim &quot; The world in my eyes as I see it. LUCK – AN NYC Marriage Proposal’s back! 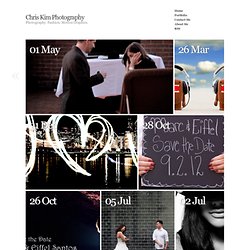 Modeling a Human Body is one of the most interesting Tasks in 3D Modeling. 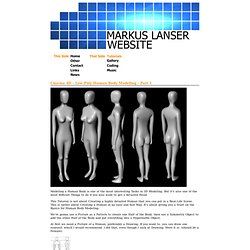 But it's also one of the most difficult Things to do if you also want to get a detailed Head. This Tutorial is not about Creating a highly detailed Human that you can put in a Real-Life Scene. This is rather about Creating a Human in an easy and fast Way. It's about giving you a Start on the Basics for Human Body Modeling. We're gonna use a Picture as a Pattern to create one Half of the Body, then use a Symmetry Object to add the other Half of the Body and put everything into a Hypernurbs Object. Art Tutorial. The second bit of advice a beginning artist usually gets is “draw from life”. 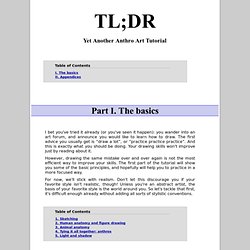 And it is excellent advice! After all, if you can't draw what is right in front of you, you certainly won't be able to draw what you see in your imagination either. But the advice is a bit short, and will usually leave the artist behind unsure of what to do next. This chapter will help you to get started by explaining some different sketching methods you can use. Materials? Figure 1.1. THE BEE PHOTOGRAPHER - bee pictures - exhibits - apiculture - photolibrary. Frederick Leighton. Frederic Leighton, 1st Baron Leighton PRA (3 December 1830 – 25 January 1896), known as Sir Frederic Leighton between 1878 and 1896, was an English painter and sculptor. 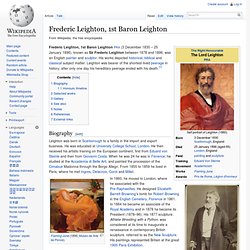 His works depicted historical, biblical and classical subject matter. Leighton was bearer of the shortest-lived peerage in history; after only one day his hereditary peerage ended with his death.[1] Biography[edit] Leighton was born in Scarborough to a family in the import and export business. He was educated at University College School, London. Sir Frederick Leighton, later in his career.