Localingual: listen to the voices of the world 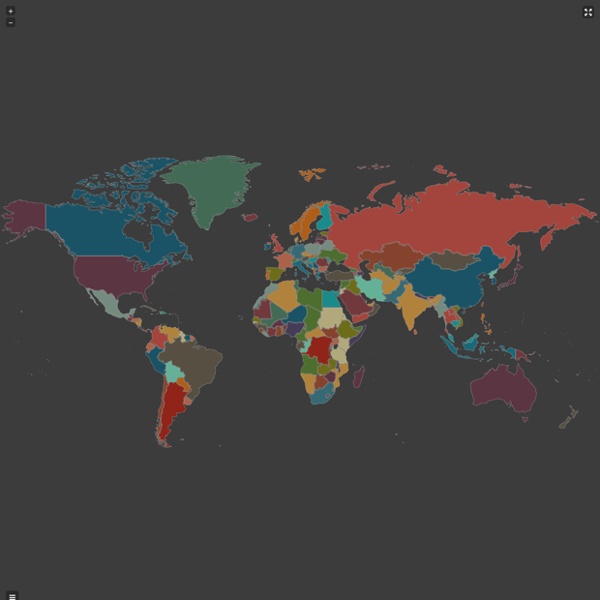 Travel and Sightseeing: Directions Through Town (1) Whether you are on a sightseeing trip through Europe or backpacking in Australia, finding your way around the city while on vacation can be difficult unless you know what to say. Understanding directions is a big part of this. Look at the expressions below and be sure to understand the meaning of the places on the map before you begin the listening activity: Listen by pressing the "Play Audio" button. Then, choose TRUE or FALSE for each sentence, which may be missing one or more words. Press the "Final Score" button to check your quiz.

How Much Viking Lore Is True? In TV series from Vikings to Game of Thrones, the icy wastes of the north provide the backdrop to dramatic, often violent, stories of kings and warriors, dragons and trolls. The source for many of these dramas is the Icelandic sagas. In her new book, Beyond the Northlands: Viking Voyages and the Old Norse Sagas, historian Eleanor Rosamund Barraclough explores the world of the sagas, teasing fact from fiction to show that there was much more to the Norse peoples than rape and pillage. (Find out whether the Vikings deserved their terrible reputation.) Speaking from her home in Durham, England, she explains how the United States should really celebrate Leif the Lucky, not Columbus, why the Soviets hated the idea that Russia had been founded by the Vikings, and how the gruesome Viking torture known as the Blood Eagle may have been more poetic conceit than historical practice.

5 Great YouTube Channels for Learning English September 2 , 2015 Youtube is undoubtedly a great source of educational content to use in class with your students. It also hosts tons of channels that provide instructional tutorials specifically tailored for different learning needs and styles. We have already reviewed some of these channels in previous posts and today we are sharing with you some of our favourite YouTube channels for learning English. You can use them with your ELL/ESL/EFL students to enhance their grasp of English in different areas: speaking, writing, listening , vocabulary, and grammar. 1- BBC Learning English "Original pronunciation' Brings New Life to Shakespeare Last week, an intriguing video on Shakespeare became a mini viral hit. Emailed and forwarded and tweeted around was a recording of father and son, linguist David Crystal and actor Ben Crystal, reading Shakespeare side-by-side in a manner they call “original pronunciation.” Studying clues in poetry, variations in spellings (think shew instead of show in Jane Austen novels), as well as other historical linguistic remnants, the pair have come up with what they believe is English pronunciation as it was spoken in Shakespeare’s England—in other words, how some of literature’s most famous verses might have been originally heard. TIME managed to catch up with the ever-busy Ben, who—right before he was off to catch a production of Much Ado About Nothing—shared these thoughts on the topic: THAT ACCENT Crystal has found in his US workshops that many Americans are reluctant to do Shakespeare because they haven’t got that “posh accent” often associated with the text.

For sale, baby shoes, never worn: Hemingway probably did not write the famous six-word story. Photo by AFP/Getty Images Quote Investigator is a terrific website that examines the provenance of popular quotations, which, as you may have noticed, frequently get misattributed online. On Monday, the site’s proprietor, Garson O’Toole, looked into a six-word fiction supposedly written by Ernest Hemingway: “For sale: baby shoes, never worn.” David Haglund is a senior editor at Slate. He runs Brow Beat, Slate's culture blog. Four Charles Bukowski Poems Animated The poetry of Charles Bukowski deeply inspires many of its readers. Sometimes it just inspires them to lead the dissolute lifestyle they think they see glorified in it, but other times it leads them to create something compelling of their own. The quality and variety of the Bukowski-inspired animation now available on the internet, for instance, has certainly surprised me. At the top of the post, we have Jonathan Hodgson’s adaptation of “The Man with the Beautiful Eyes,” which puts vivid, colorful imagery to Bukowski’s late poem that draws from his childhood memories of a mysterious, untamed young man in a run-down house whose very existence reminded him “that nobody wanted anybody to be strong and beautiful like that, that others would never allow it.” Below, you can watch Monika Umba’s even more unconventional animation of “Bluebird“:

Learn 48 Languages Online for Free How to learn languages for free? This collection features lessons in 48 languages, including Spanish, French, English, Mandarin, Italian, Russian and more. Download audio lessons to your computer or mp3 player and you’re good to go. Amharic

atlasobscura In 1988, Yi Nianhua, a frail, sickly woman in her 80s, spent many evenings scribbling elegant characters at a table in her kitchen in the small rice-farming village of Shangjiangxu Township, China. With only a blunt writing brush, the elongated script came out fat and blotchy on the newsprint she used for paper. But Cathy Silber, a professor at Skidmore College in New York, worked alongside Yi in her kitchen, diligently deciphering and studying the written language. “Out of the thousands of scripts that are gender-specific to men, here we have one that we know is gender-specific to women,” says Silber, who has been researching Nüshu since 1985. Yi was one of the last remaining writers of Nüshu, a fading script that only women knew how to write and read.