Countries of the World 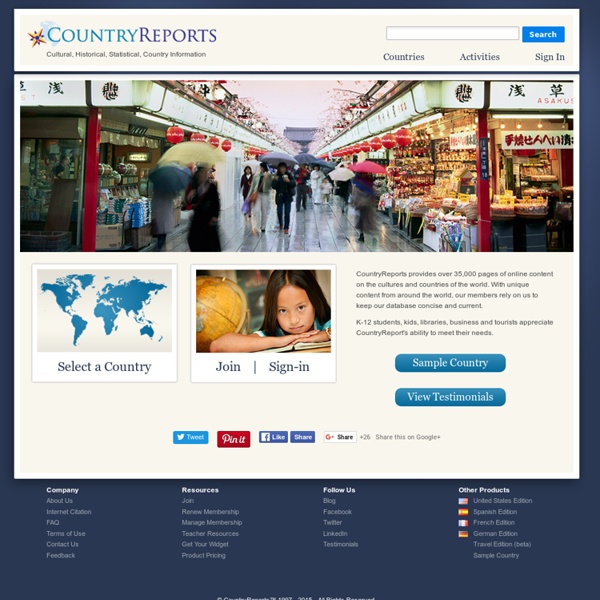 Outline of futurology The following outline is presented as an overview of and topical guide to futures studies – study of postulating possible, probable, and preferable futures, and the worldviews and myths that underlie them. It seeks to understand what is likely to continue, what is likely to change, and what is novel. What is futures studies?[edit] Futures studies can be described as all of the following: a branch of science[citation needed] – a branch of social science –a parallel discipline to history – the field of history concerns the discovery, collection, organization, and presentation of information about past events. "In contrast to many future-oriented organizations that think of "the future" in a singular way as determined by present trends, WFSF [and the futures field in general] encourages and promotes 'plural futures' through exploration of alternative and preferred futures General futures studies concepts[edit] Futures studies organizations[edit] Research centers[edit] Academic programs[edit]

Spanish Pronunciation Home / Pronunciation Find topics in left sidebar. Develop a native-like accent, feel successful from the very beginning, progress more quickly . . . there are lots of reasons that good pronunciation is important. You must speak out loud! Use this section to quickly develop confidence in your Spanish pronunciation skills. Spanish Vowels The first five lessons cover the vowels. Don’t stress out over the “rr”! You may be familiar with the "trilled r" as represented by the "rr" character. If you're serious . . . If your goal is to speak Spanish conversationally, what you really need is a complete, step-by-step conversation course.

Artful Storytelling Perseus Digital Library Scientist discover their first biofluorescent turtle While filming small sharks and coral reefs in the Solomon Islands in the South Pacific, marine biologists had a stunning encounter with a "glowing" sea turtle. Scientists captured footage of a hawkbill sea turtle emitting neon green and red light. The discovery was made in late July by David Gruber of the City University of New York and his team. The footage was released for the first time on Monday. Gruber, an emerging explorer for National Geographic, described the turtle as an alien spaceship when he initially saw it swimming in the water. "It was absolutely gorgeous," Gruber said in an interview with CNN. In just a few years, scientists have started to pay more attention to biofluorescence in marine species. "It's a bit like a mystery novel," Gruber said. Fluorescence has helped provide a marker for scientists to see the inner workings of cells and that has partially lead to an explosion in research in the biofluorescence field, Gruber explained.