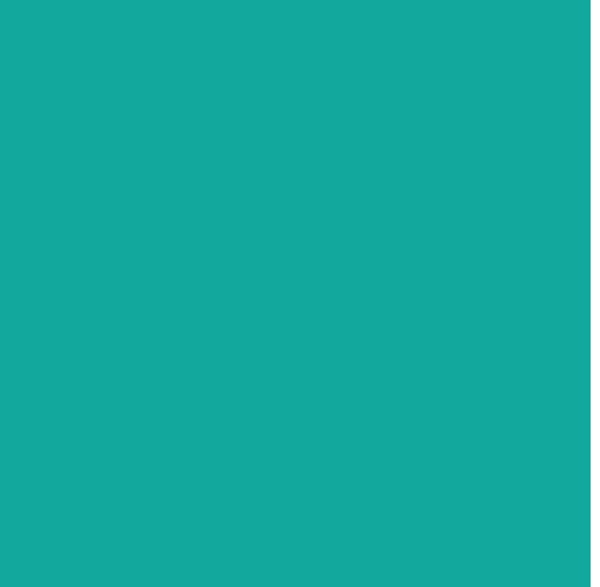 Blog Archive » Present perfect tense To learn this difficult tense you first have to learn the past participles. Regular verbs just add the ending -ed but you have to memorise the irregular one. Here is a mind map which might help you memorise the irregular verbs first Advertisement Once you think you know the irregular verbs, it is time to practise them. Past_participle_invaders gamePast_participle_game_half a minute Now that you really know the past participles you can start learning the present perfect tense. Brighton in the rain If you complete the lyrics correctly you can play the game called Angry Finches. So now you know the form of present perfect tense. You can find free graded readers for learners of English at www.aj3000.org

Max-Planck-Institut für Informatik: YAGO Overview YAGO is a huge semantic knowledge base, derived from Wikipedia WordNet and GeoNames. Currently, YAGO has knowledge of more than 10 million entities (like persons, organizations, cities, etc.) and contains more than 120 million facts about these entities. YAGO is special in several ways: The accuracy of YAGO has been manually evaluated, proving a confirmed accuracy of 95%. YAGO is developed jointly with the DBWeb group at Télécom ParisTech University.

The Sweet Compendium of Ontology Building Tools Download as PDF Well, for another client and another purpose, I was goaded into screening my Sweet Tools listing of semantic Web and -related tools and to assemble stuff from every other nook and cranny I could find. The net result is this enclosed listing of some 140 or so tools — most open source — related to semantic Web ontology building in one way or another. Ever since I wrote my Intrepid Guide to Ontologies nearly three years ago (and one of the more popular articles of this site, though it is now perhaps a bit long in the tooth), I have been intrigued with how these semantic structures are built and maintained. As far as I know, the following is the largest and most comprehensive listing of ontology building tools available. There are some 140 tools, perhaps 90 or so are still in active use. There are relatively few tools useful to non-specialists (or useful to engaging knowledgeable publics in the ontology-building exercise). Some Worth A Closer Look Comprehensive Ontology Tools

Love in Translation I moved to Geneva to be with my husband, Olivier, who had moved there because his job required him to. My restaurant French was just passable. Drugstore French was a stretch. IKEA French was pretty much out of the question, meaning that, since Olivier, a native speaker, worked twice as many hours a week as Swiss stores were open, we went for months without things like lamps. We had established our life together in London, where we met on more or less neutral ground: his continent, my language. He had learned the language over the course of many years. “What is the English for ‘female athlete’?” “ ‘Bitch,’ ” the driver said. They drove on toward Ulster County, Olivier straining for a glimpse of the Manhattan skyline. Five years later, Olivier found himself in England, a graduate student in mathematics. After England, he moved to California to pursue a Ph.D., still barely able to cobble together a sentence. We moved in together quickly. “Huh?” “Their capillarity isn’t very good.” “Alors!”

Upper ontology - Wikipedia A number of upper ontologies have been proposed, each with its own proponents. Library classification systems predate upper ontology systems. Though library classifications organize and categorize knowledge using general concepts that are the same across all knowledge domains, neither system is a replacement for the other. Development[edit] Any standard foundational ontology is likely to be contested among different groups, each with their own idea of "what exists". No particular upper ontology has yet gained widespread acceptance as a de facto standard. Another important factor leading to the absence of wide adoption of any existing upper ontology is the complexity. To solve this problem some genuinely top level ontologies have been developed, which are deliberately designed to have minimal overlap with any domain ontologies. Arguments for the infeasibility of an upper ontology[edit] Historically, many attempts in many societies[which?] Those[who?] Most proponents[who?] Advocates[who?]