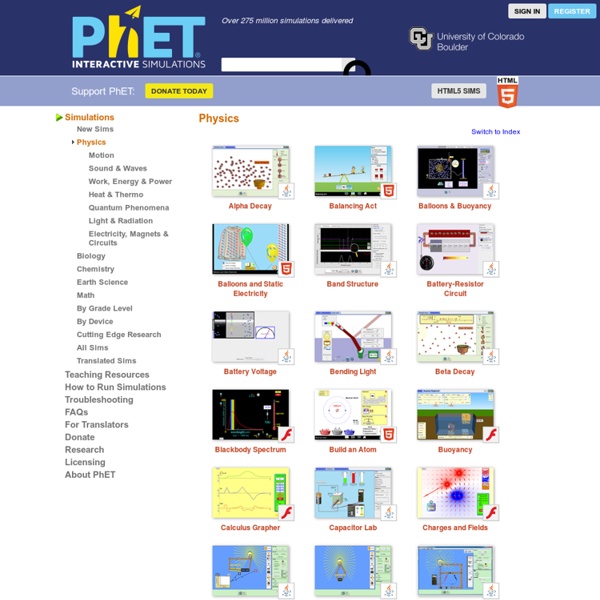 Physicists Achieve Quantum Teleportation of Photon Over 25 Kilometers For the first time, a team of physicists have successfully teleported a quantum state of a photon to a crystal over 25 kilometers away through a fiber optic cable. This effectively showed that the photon’s quantum state, not its composition, is important to the teleportation process. The team was led by Nicolas Gisin of the University of Geneva and the results were published in the journal Nature Photonics. With this new paper, Gisin’s team has successfully squashed the previous record they set a decade ago by teleporting a quantum state of a proton 6 kilometers. The quantum state of the photon is able to preserve information under extreme conditions, including the difference between traveling as light or becoming stored in the crystal like matter. The photon’s state acts as information that can be teleported along great distances using the optical fiber, and can be stored within the crystal.

Pictures of Foliated and Non-Foliated Types Home » Rocks » Metamorphic Rocks Pictures of Foliated and Non-Foliated Rock Types Amphibolite is a non-foliated metamorphic rock that forms through recrystallization under conditions of high viscosity and directed pressure. It is composed primarily of hornblende (amphibole) and plagioclase, usually with very little quartz. The specimen shown above is about two inches (five centimeters) across.

Math, Physics, and Engineering Applets Oscillations and Waves Acoustics Signal Processing Electricity and Magnetism: Statics 7-12 Student Interactives - Science Science Activities More Science Physics Genetics Chemistry Teaching with TLC: 10 ways to make physical science FUN! This month we've been completing lots of physical science lessons that my kids do not want to put down. I just love it when they are hooked on learning! My kids have been learning all about simple machines, matter, and electricity from the best science teachers at the Edison Home. What better place to learn about science than Edison's home! A big thank you to the wild wizards there! They did a super job setting the stage for further science lessons.

Chemistry & Physics Preview a Physics or Chemistry Episode Streaming: In addition to watching the videos in this site, Georgia teachers and students can stream Chemistry: A Study of Matter and Physics Fundamentals from GPB Education Streaming by plugging in the search term 'GPB Classroom' and select an episode to stream live or download.

3M Science of Everyday Life - Discovery Education Did You Know? 3M is a leader in adhesive products such as Scotch® Magic™ Transparent Tape and Post-it® Notes and has applied adhesive technology to help scientists learn more about butterflies. Click here to learn more about this fun fact and more! Meet 3M Scientists Many innovations you use in your every day life were developed by 3M scientists. Inspire Her Mind Science There’s a young 4-year old girl shuffling through a chest full of various dress-up clothes. The copy asks: Does dress-up determine her future? Scroll to the left, and the girl picks up a princess dress from the chest.