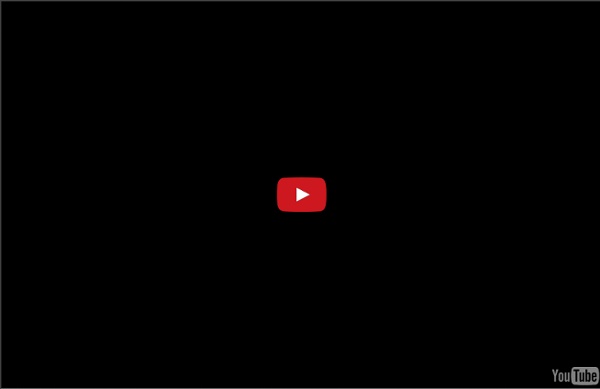 Quantum physics says goodbye to reality Some physicists are uncomfortable with the idea that all individual quantum events are innately random. This is why many have proposed more complete theories, which suggest that events are at least partially governed by extra "hidden variables". Now physicists from Austria claim to have performed an experiment that rules out a broad class of hidden-variables theories that focus on realism -- giving the uneasy consequence that reality does not exist when we are not observing it (Nature 446 871). Second death The second death is an eschatological concept in Judaism and Christianity related to punishment after a first, natural, death. Judaism[edit] Although the term is not found in the Hebrew Bible, Sysling in his study (1996) of Teḥiyyat ha-metim (Hebrew; "resurrection of the dead") in the Palestinian Targums identifies a consistent usage of the term "second death" in texts of the Second Temple period and early Rabbinical writings. In most cases this "second death" is identical with the judgment, following resurrection, in Gehinnom at the Last Day.[1]

Shadow (psychology) In Jungian psychology, the shadow or "shadow aspect" may refer to (1) an unconscious aspect of the personality which the conscious ego does not identify in itself. Because one tends to reject or remain ignorant of the least desirable aspects of one's personality, the shadow is largely negative, or (2) the entirety of the unconscious, i.e., everything of which a person is not fully conscious. There are, however, positive aspects which may also remain hidden in one's shadow (especially in people with low self-esteem).[1] Contrary to a Freudian definition of shadow, therefore, the Jungian shadow can include everything outside the light of consciousness, and may be positive or negative.

Gorgeous art nouveau-inspired portraits of Miyazaki's characters Is most of what people call Art Nouveau really just Mucha? Often seems to be, Nouveau was pretty diverse (Beardsley, Steinlen, Lautrec, Crane, Klimt), the very prescriptive style of poster with cutout frames, circle motifs and a heavy outline however is Mucha. Although Mucha himself was more diverse than that SExpand I guess a similar thing happens with pop art, in that that often gets reduced to Andy Worhol (and Worhol again to his brightly coloured screenprints) Creation of man from clay Fashioning a man out of clay According to Genesis 2:7 "And the Lord God formed man of the dust of the ground, and breathed into his nostrils the breath of life; and man became a living soul."According to the Qur'an[23:12–15], God created man from clay.According to greek mythology (see Hesiod's poem Theogeny), Prometheus created man from clay, while Athena breathed life into them.According to Chinese mythology (see Chu Ci and Imperial Readings of the Taiping Era), Nüwa molded figures from the yellow earth, giving them life and the ability to bear children.According to Egyptian mythology the god Khnum creates human children from clay before placing them into their mother's womb.

How Learning Happens – The Biological Process of Learning In a previous post on Emotions and Learning, we identified that neural networks are used to carry information from the body into the brain and between different areas of the brain. This post will look at how these networks are created, grow and are strengthened. In essence this is the biological process of learning. First a little about our brain: The human brain weighs approximately 3 pounds (1.4kgs) and is about the size of a grapefruit. Intelligent design Intelligent design (ID) is the pseudoscientific view[1][2] that "certain features of the universe and of living things are best explained by an intelligent cause, not an undirected process such as natural selection."[3] Educators, philosophers, and the scientific community have demonstrated that ID is a religious argument, a form of creationism which lacks empirical support and offers no tenable hypotheses.[4][5][6] Proponents argue that it is "an evidence-based scientific theory about life's origins" that challenges the methodological naturalism inherent in modern science,[7][8] while conceding that they have yet to produce a scientific theory.[9] The leading proponents of ID are associated with the Discovery Institute, a politically conservative think tank based in the United States.[n 1] Although they state that ID is not creationism and deliberately avoid assigning a personality to the designer, many of these proponents express belief that the designer is the Christian deity.[n 2]

Where Are You Really? © 2011 by Gary Vey exclusively for Viewzone Exactly where are you? Right now, as you read this, your attention is focused on the words and phrases as you scan the page with your eyes. You might even hear a familiar voice in your mind, reading the text. At the same time, words and phrases create ideas and visual images associated with memories. All of this information is being provided to you in the comfort of your most private and intimate space.