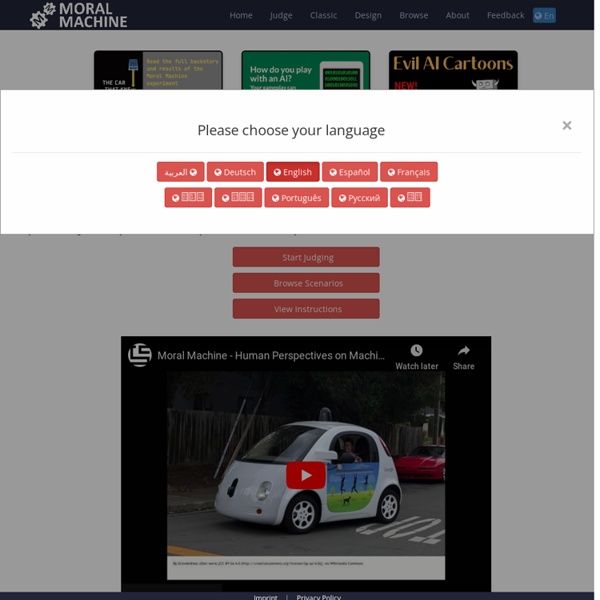 Meet Dorsen, 8, who mines cobalt to make your smartphone work By Alex Crawford, Sky News Special Correspondent A Sky News investigation has found children as young as four working in Congolese mines where cobalt is extracted for smartphones. The mineral is an essential component of batteries for smartphones and laptops, making billions for multinationals such as Apple and Samsung, yet many of those working to extract it are earning as little as 8p a day in desperately dangerous conditions. The twisting tale of DNA - Judith Hauck Deoxyribonucleic acid, or DNA, is a nucleic acid containing the genetic instructions used in the development and functioning of all known living organisms (with the exception of RNA viruses). which contains the biological instructions that make each species unique, along with the instructions it contains, is passed from adult organisms to their offspring during reproduction. National Human Genome Research Institute began as the National Center for Human Genome Research (NCHGR), which was established in 1989 to carry out the role of the National Institutes of Health (NIH) in the International Human Genome Project (HGP). The HGP was developed in collaboration with the United States Department of Energy and begun in 1990 to map the human genome. information in DNA is stored as a code made up of four chemical bases: adenine (A), guanine (G), cytosine (C), and thymine (T).

Mesh Mould – Spatial robotics and designing for material interdependencies This research project by Gramazio Kohler Research at ETH Zurich titled ‘Mesh Mould’ investigates the unification of reinforcement and formwork into a single robotically fabricated material system. Developed with the use of industrial robots, the process allows ‘spatial robotic extrusion’, creating interdependencies of mesh typology and concrete. The most recent research phase of the project at the National Competence Centre in Research (NCCR), fabrication process focuses on the translation of the structurally weak polymer-based extrusion process into a fully load-bearing construction system. Team is working on developing a fully automated bending and welding process for meshes fabricated from 3 mm steel wire. The research involves the development of a fabrication, and structurally-informed mesh typology as well as the subsequent collaborative development of a specialised robotic end-effector together with the Agile & Dexterous Robotics Lab of Professor Jonas Buchli. Project Page

Britain publishes the world’s first driverless car code of practice Britain has published the world’s first code of practice for driverless cars. The move comes after Google reported its 13th driverless car crash (none of which were the driverless car’s fault). However fears of driverless cars are still running high. A UK code of practice has been published by the Department for Transport with input by the government-supported Autodrive Consortium, which includes the likes of Ford, Jaguar, Tata and Innovate UK. The code outlines the principles that: Doctopus + goobric making google apps for education more awesome I love Google Apps for Education. However managing workflow can be an absolute nightmare with students sharing new docs and not naming the correctly which can make it hard to find work. Moreover keeping an eye on your data can be even more cumbersome. But what if there was a system that easily shared documents with students, gave you an overview of the class and stored the data effectively. Enter Doctopus.

Conflict Minerals The mineral trade has funded some of the world’s most brutal conflicts for decades. Today, resources from conflict or high-risk areas, such as parts of Afghanistan, Colombia, the Democratic Republic of Congo (DRC), and Zimbabwe, can fund armed groups and fuel human rights abuses. These resources can enter global supply chains, ending up in our mobile phones, laptops, jewelry and other products. It is very difficult for consumers to know if their favourite products fund violence overseas. DNA: The book of you - Joe Hanson Cold Spring Harbor Laboratory (CSHL) is a private, not-for-profit research and education institution at the forefront of molecular biology and genetics. was an annus mirabilis for science. Here are five classic papers from Nature that describe and provide evidence for the double helix being the structure of DNA, and one from The Journal of Experimental Medicine that has been described as the "defining moment in nucleic acid research." is an incredible picture of unlinked DNA under the electron microscope. acid (DNA) molecules are informational molecules encoding the genetic instructions used in the development and functioning of all known living organisms and many viruses.

Pneumatic octopus is first soft, solo robot US engineers have built the first ever self-contained, completely soft robot - in the shape of a small octopus. Made from silicone gels of varying stiffness, the "octobot" is powered by a chemical reaction that pushes gas through chambers in its rubbery legs. Because of this design, the robot does not need batteries or wires - and contains no rigid components at all. Instead, a sequence of limb movements is pre-programmed into a sort of circuit board built from tiny pipes. These movements aren't good enough, yet, to send the octobot out for a stroll; instead it sits in one place and pumps alternating legs up and down in a very slow, eight-legged can-can.

Website asks you to think like a self-driving car and decide who should die / Boing Boing The Moral Machine is a website from MIT that present 13 traffic scenarios in which a self-driving car has no choice but to kill one set of people or another. Your job is to tell the car what to do. Think carefully before making your choices, because one of the goals of the website is to crowd source the behavioral rules for self driving cars in the future. By participating, you could affect the outcome of who lives and who dies. From self-driving cars on public roads to self-piloting reusable rockets landing on self-sailing ships, machine intelligence is supporting or entirely taking over ever more complex human activities at an ever increasing pace.