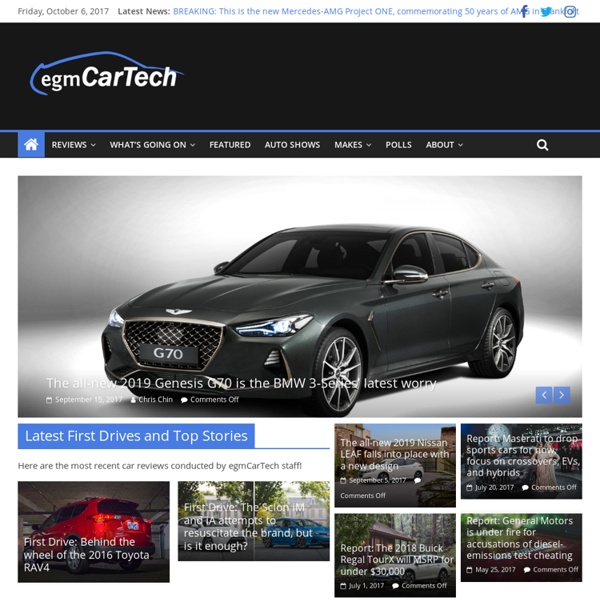 2009 Mansory Cyrus - Car Models, News, Pictures, Price and Specification - StumbleUpon 2009 Mansory Cyrus Mansory has release the Cyrus package based on the Aston Martin DBS or the Aston Martin DB9. A coilover suspension provides the best road holding and emphasises the striking rims in XXL. The refinement is perfected by an exclusive interior programme. At the front axle, a newly designed front skirt with enlarged air inlets provides the optimal ventilation for the twelve-cylinder aggregate. The Mansory Cyrus Aston Martin DBS or DB9 optimal road grip is provided by the 9×20 and 10,5×21 inch rims in combination with Dunlop Sport Maxx tyres measuring 255/30ZR20 at the front and 295/25ZR21 at the back. For more information about the exclusive MANSORY refining programme for the Aston Martin DBS or DB9, please visit the web site www.mansory.com Photo Credit: © Mansory

Rieger Bodykit Styling for the Audi A5 S5 :: LLTeK Press Release 147 We found this fast and easy install at the auto show in Frankfurt earlier this year. Safety-rated and tested, these gull wing kits for driver and passenger doors (made famous by Lamborghini) are now available for the Audi S5/ A5. Despite being a mature concept, the doors still have tremendous appeal and are particularly suited for the length and height ratios designed into Audi’s S5/A5. As expected in fine tuning products, there is no sacrifice to OEM mirror / door functions. If gull wing doors don't turn your crank, then perhaps the bodykit does. As illustrated above, bodykit styling for Audi's new high performance S5 coupé also includes rear valence, skirts and roof spoiler. Click and View Body Kit Styling and Pricing for the Audi A5 by Rieger Click and View Body Kit Styling and Pricing for the Audi S5 by Rieger

Children's Drawing Painted Realistically | WHATTHECOOL What would a child’s drawing look like if it were painted realistically? The Monster Engine takes children’s drawings and paints them realistically. This project is probably one of my favorite projects. Check out some other drawings after the break. (Source: BuzzFeed) 2012 Arrinera Priced at $159,770 USD, the 2012 Arrinera is a Polish-British designed supercar that boasts a 6.2-liter V8 producing 650hp and 605 lb-ft of torque, rocketing the vehicle from 0-60mph in just 3.2-seconds. Videos after the break. Click here for more pictures. The car can be fitted with a night vision camera option, which monitors the area in front of the car at the distance of a few hundred meters. [via SeriousWheels] Interesting Posts Around the Web

Hiding the Lockheed Plant during World War II - wow this is amazing! Hidden in Plain View During WW II Lockheed (unbelievable 1940s pictures). This is a version of special effects during the 1940's. I have never seen these pictures or knew that we had gone this far to protect ourselves. During World War II the Army Corps of Engineers needed to hide the Lockheed Burbank Aircraft Plant to protect it from a possible Japanese air attack. Before... After.. The person I received this from said she got back an interesting story about someone's mother who worked at Lockheed, and she as a younger child, remembers all this. Another person who lived in the area talked about as being a boy, watching it all be set up like a movie studio production. Note.... I am 85 and had much of my pilot training in Calif. Hiding the Lockheed Plant during World War II - wow this is amazing! Please visit stories, etc. for more pictures, stories, etc. Please visit Videos 2 View for a great video selection!