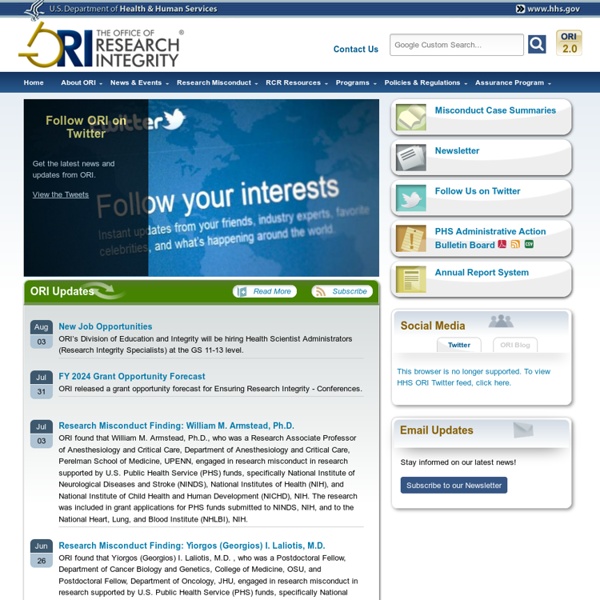 Project MKULTRA Dark Matters DCL Wednesday, August 3, 1977 U.S. Senate Select Committee on Intelligence, and Subcommittee on Health & Scientific Research of the Committee on Human Resources Following is an excerpt of an opening statement from Sen. Edward Kennedy (D-Mass.). Senator KENNEDY. Some 2 years ago, the Senate Health Subcommittee heard chilling testimony about the human experimentation activities of the Central Intelligence Agency. At least one death, that of Dr. Perhaps most disturbing of all was the fact that the extent of experimentation on human subjects was unknown. We believed that the record, incomplete as it was, was as complete as it was going to be. The records reveal a far more extensive series of experiments than had previously been thought. The intelligence community of this Nation, which requires a shroud of secrecy in order to operate, has a very sacred trust from the American people. I think this is illustrated, as Chairman Inouye pointed out.

What is Ethics in Research & Why is it Important? December 1, 2015 The ideas and opinions expressed in this essay are the author’s own and do not necessarily represent those of the NIH, NIEHS, or US government. When most people think of ethics (or morals), they think of rules for distinguishing between right and wrong, such as the Golden Rule ("Do unto others as you would have them do unto you"), a code of professional conduct like the Hippocratic Oath ("First of all, do no harm"), a religious creed like the Ten Commandments ("Thou Shalt not kill..."), or a wise aphorisms like the sayings of Confucius. Most people learn ethical norms at home, at school, in church, or in other social settings. One plausible explanation of these disagreements is that all people recognize some common ethical norms but interpret, apply, and balance them in different ways in light of their own values and life experiences. Most societies also have legal rules that govern behavior, but ethical norms tend to be broader and more informal than laws. David B.

Chapter 3 - Ethics and Study Design - Introductory << Previous Section | < Previous Page | Next Page > | Next Section >> Ethics and Study Design - Introductory Clinical research can be defined more or less broadly. For our purposes we define it to be any study that requires IRB approval. These include: Data from living individuals Biological material from living individuals Interaction or intervention with a living individual Use of a non-FDA approved, drug, device or biological Such research includes: Physiological or behavioral studies of normal individuals or those with a specific condition. Phase 1: Toxicity (small number of individuals) Phase 2: Efficacy, may include pharmacodynamics (small number of individuals) Many studies are mixed Phase 1 and 2. Phase 3: Efficacy and safety of unapproved drug, device or biological (tend to be large studies) Phase 4: Efficacy and safety of approved drugs, devices or biologicals, or a comparison between interventions.

Institutional Review Boards Frequently Asked Questions - Information Sheet Information Sheet - Guidance for Institutional Review Boards and Clinical Investigators << Return to Clinical Trials Guidance Documents The following is a compilation of answers to questions asked of FDA regarding the protection of human subjects of research. I. 1. Under FDA regulations, an IRB is an appropriately constituted group that has been formally designated to review and monitor biomedical research involving human subjects. The purpose of IRB review is to assure, both in advance and by periodic review, that appropriate steps are taken to protect the rights and welfare of humans participating as subjects in the research. 2. No, "IRB" is a generic term used by FDA (and HHS) to refer to a group whose function is to review research to assure the protection of the rights and welfare of the human subjects. 3. As published in the Federal Register on January 15, 2009, (74 FR 2358), 21 CFR Part 56, Institutional Review Boards, was amended with regard to IRB registration (21 CFR 56.106).

About the USPHS Syphilis STudy | Tuskegee University Where the Study Took Place The study took place in Macon County, Alabama, the county seat of Tuskegee referred to as the "Black Belt" because of its rich soil and vast number of black sharecroppers who were the economic backbone of the region. The research itself took place on the campus of Tuskegee Institute. What it Was Designed to Find Out The intent of the study was to record the natural history of syphilis in Blacks. Who Were the Participants A total of 600 men were enrolled in the study. What the Men Received in Exchange for Participation The men were offered what most Negroes could only dream of in terms of medical care and survivors insurance. Treatment Withheld There were no proven treatments for syphilis when the study began. How/Why the Study Ended Between the start of the study in 1932 and 1947, the date when penicillin was determined as a cure for the disease, dozens of men had died and their wives, children and untold number of others had been infected. Class-Action Suit

Project MKULTRA Project MKULTRA, or MK-ULTRA, was the code name for a covert, illegal CIA human research program, run by the Office of Scientific Intelligence. This official U.S. government program began in the early 1950s, continuing at least through the late 1960s, and it used U.S. and Canadian citizens as its test subjects.[1][2][3][4] The published evidence indicates that Project MKULTRA involved the use of many methodologies to manipulate individual mental states and alter brain functions, including the surreptitious administration of drugs and other chemicals, sensory deprivation, isolation, and verbal and sexual abuse. Project MKULTRA was first brought to wide public attention in 1975 by the U.S. Congress, through investigations by the Church Committee, and by a presidential commission known as the Rockefeller Commission. On the Senate floor in 1977, Senator Ted Kennedy said: Full article ▸