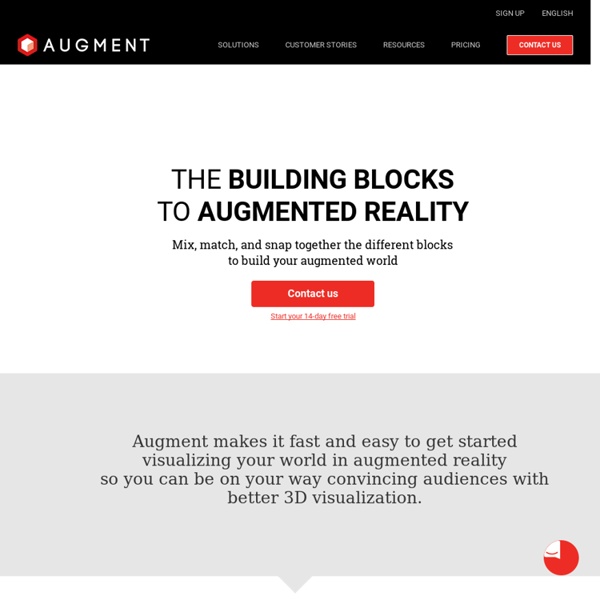 How can cubes made of paper help teach particle physics? Particle physics and the accelerators used to study the field, have been, for decades, a complex topic that most people avoid. But as accelerators are being used more and more for outside of high-energy physics (from cancer treatment to developing new materials) a new augmented reality app – AcceleratAR – hopes to change this by simplifying the topic to make it more approachable and easier to comprehend for the general public. The app was launched by the University of Liverpool at the international Future Circular Collider (FCC) collaboration meeting in Berlin – and works with a series of paper cubes, each one with a different pattern design. When the user views the cubes through the camera of a smartphone or tablet with the acceleratAR app, each one turns into a different element of a particle accelerator; a particle source, a radiofrequency cavity to accelerate the particles and different types of magnets to bend and focus the particles into a circular beam.

DAQRI Developer DAQRI offers multiple content development solutions for DAQRI Smart Helmet® and DAQRI Smart Glasses™: Vos™ Extension for Unity: With DAQRI’s extension to the popular Unity 3D software you can create content from scratch, or port existing projects to the DAQRI platform. Download the Vos™ Extension for Unity to get started.Tutorials: There is an extensive collection of tutorials to familiarize yourself with Vos™ Extension for Unity and get acquainted with AR development best practices. See TutorialsSoftware Stack: To learn more about the organization of the DAQRI AR Platform, we've created a diagram of our software stack. See Software Stack For more information visit the Develop section.

Star Walk - Sky View: Explore the Stars - Apps on Google Play Mother's Day Promo! 60% OFF!Star Walk is an app for astronomy stargazing and finding planets, constellations and stars in real time on the sky map. Explore the stars with Star Walk! Use your device and point in any direction to discover the location and information about celestial bodies. Anatomy 4D - Apps en Google Play How to Use Anatomy 4D: To get started, print any of the images from the “Target Library” inside the app, accessible from the Main Menu. Once printed, place the image on any flat surface, scan the image with your device and watch your 4D Experience come to life. Through this free app and a simple printed image, Anatomy 4D transports students, teachers, medical professionals, and anyone who wants to learn about the body into an interactive 4D experience of human anatomy. Visually stunning and completely interactive, Anatomy 4D uses augmented reality and other cutting edge technologies to create the perfect vehicle for 21st century education.

Top 11 Free Augmented Reality (AR) iOS Apps for iPhone With the release of iOS 11, Apple introduced ARKit into to all iOS devices. ARKit allows developers to create augmented reality apps. Several AR apps have been released since the announcement. Many of those apps are useful for everyday tasks. Others are awesome games that are fun to play. John Payne Managing Director Andrew Gold Director Oje Ihonvbere Lead Designer The NEW Periodic Table of iOS Apps for AR and VR One of the most exciting arenas for innovation in education with technology is that of augmented reality and virtual reality. I’ve been a fan of exploring how these types of apps can be used to support and enhance learning for a long time now. One of my first books on iBooks was an exploration of how we can use AR in the classroom. Things have moved on a fair amount in the four years since I published it. Now with the right hardware (you’ll need something pretty pokey), you can buy a HTC Vive or an Oculus Rift and really get into virtual reality and do some great things. One of my favourite apps for VR on a Vive or Oculus is still Google’s ‘Tilt Brush” in which you can construct some amazing sculptures and pieces of art all within virtual reality.

Bring your lessons to life with Expeditions The Google for Education team is committed to supporting teaching and learning from anywhere, at any time, on any device. For the past 5 years, we've been proud to enable immersive VR and AR learning experiences for millions of students around the world with Google Expeditions and Tour Creator. As schools around the world reimagine education from the ground up for a hybrid world, we've also been thinking deeply about how to adjust our tools to meet the moment and simultaneously build for the future. We've heard and recognize that immersive experiences with VR headsets are not always accessible to all learners and even more so this year, as the transition to hybrid learning has presented challenges for schools to effectively use Expeditions. To make Expeditions VR tours available to everyone, we're migrating the majority of them to Google Arts & Culture's free site and application. For additional information, please see the Expeditions Help Center.

Putting AR into Art - Tech Trends A Viennese start-up is the first company from Austria to be accepted to Berkeley SkyDeck accelerator. Artivive recently beat over 600 competing entries to become the first Austrian start-up to join the Berkeley SkyDeck program (considered one of the top ten accelerator programs in the world). The latest six-month cycle begins in January and also includes a six-digit investment amount. Artivive supply a flexible tool for museums and artists which essentially allows them to integrate Augmented Reality into their existing content with minimal fuss. The aim, explains CEO Codin Popescu, was to give artists a quick and frictionless way to combine analogue and digital art.

25 Best Augmented Reality Apps (Some games like Pokemon Go) Augmented reality apps for kids and adults are a great way to connect your digital and real life. These apps vary from educational apps to games and even a digital advertising app created to make your outing more informational. For younger kids, augmented reality apps are more coloring based. Bringing their colored characters to life. As they grow older, the apps are more based on games like Pokemon Go, showing them monsters in the real world that they can interact with. There are also educational based apps for all ages, that allow users to see and learn more about the human body or the solar system, and an app that allows you to digitally trace sketches on paper.