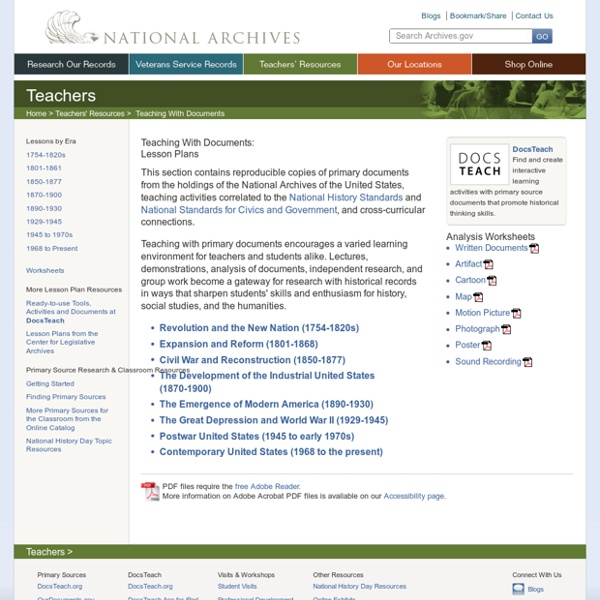 How All 50 States Got Their Names Alabama Before Europeans landed on American shores, the upper stretches of the Alabama River in present-day Alabama used to be the home lands of a Native American tribe called – drum roll, please – the Alabama (Albaamaha in their own tribal language). The river and the state both take their names from the tribe, that's clear enough, but the meaning of the name was another matter. Despite a wealth of recorded encounters with the tribe – Hernando de Soto was the first to make contact with them, followed by other Spanish, French and British explorers and settlers (who referred to the tribe, variously, as the Albama, Alebamon, Alibama, Alibamou, Alibamon, Alabamu, Allibamou, Alibamo and Alibamu) – there are no explanations of the name's meaning in the accounts of early explorers, so if the Europeans asked, they don't appear to have gotten an answer.

All About Explorers Henry Hudson According to detailed records recently discovered in the archives of the Cork County Records Office in Ireland, Henry Hudson was born in room 441 of the Blarney Medical Center at 3:17 PM on Monday, August 13, 1593. He was a very well-educated man who attended the famous Harvard University. Hudson’s main goal as an explorer was to find a northern passage to the Orient. Making Evidence-Based Claims Units - CCSS ELA / Literacy - Grades 6-12 - Odell Education FEBRUARY 11, 2013: NEWLY REVISED UNITS! We are pleased to announce the release of our newly revised Making EBC units. We have improved the materials based on feedback from Achieve’s Tri-State Quality Review Process and the insight and expertise of teachers using the units, including those at the NY Network Training Institutes. Highlights of the new versions include: • Addition of the Text-Centered Discussion Checklist for teaching key collaboration skills • Editable glossaries for differentiated vocabulary development • Clarified Instructional Notes • Simplified organization of materials • Enhanced black and white printing

Forty Remarkable Native American Portraits by Frank A. Rinehart from 1899. - Flashbak Flashbak Frank Albert Rinehart was born in Lodi, Illinois in 1861. At some point in the 1870s he and his brother moved to Colorado and started working at a photography studio in Denver. When he was about twenty, Frank and his brother formed a partnership with the famous Western photographer William Henry Jackson. VocalNationalAnthems Jana Gana Mana (Bengali: জন গণ মন, Jôno Gôno Mono) is the national anthem of India. Written in highly Sanskritized Bengali, it is the first of five stanzas of a Brahmo hymn composed and scored by Nobel laureate Rabindranath Tagore. It was first sung at the Calcutta Session of the Indian National Congress on 27 December 1911. Jana Gana Mana was officially adopted by the Constituent Assembly as the Indian national anthem on January 24, 1950. An earlier poem by Tagore (Amar Shonar Bangla) was later selected as the national anthem of Bangladesh. A formal rendition of the national anthem takes fifty-two seconds.