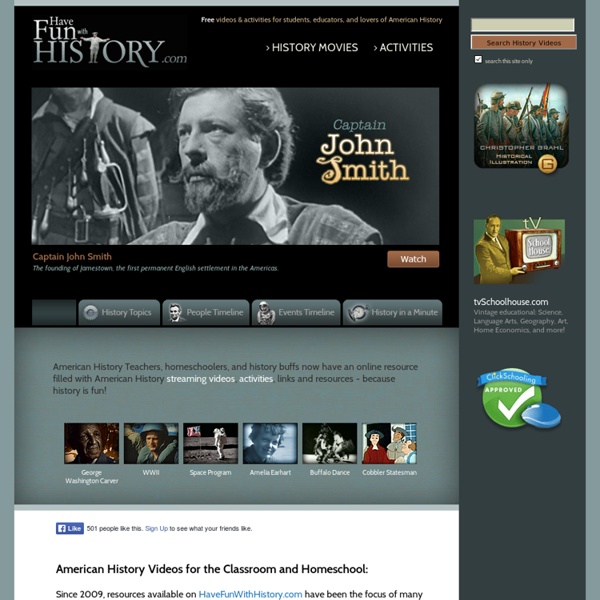 Free Genealogy and Family History Online - The USGenWeb Project Archiving Early America: Primary Source Material from 18th Century America A History of Modern Oil Painting Portrait of China - China culture The 17 century, with the Catholic missionaries have been east, Chinese people from the religious figure in the oil painting came into contact with the West; the End of Qing Dynasty, the wide dissemination of Western painting in China, the Chinese artist to draw a number of outstanding creative methods China to enrich the creative portraits, the portrait began to integrate the arts of East and West Road. Oil painting Portrait as a species has a long history of oil painting, in the East and West, the development of different, mainly due to their different social systems during the period of the constraints and impact. With the West in the fifteenth century, the rise of the Renaissance humanistic thought, the beginning of the value for the recognition and respect for human beings, the resulting custom portrait. The portrait of the development in China is relatively late, after several twists and turns, it can be said is still not yet developed a variety.

America before Columbus History books traditionally depict the pre-Columbus Americas as a pristine wilderness where small native villages lived in harmony with nature. But scientific evidence tells a very different story: When Columbus stepped ashore in 1492, millions of people were already living there. America wasn't exactly a New World, but a very old one whose inhabitants had built a vast infrastructure of cities, orchards, canals and causeways. The English brought honeybees to the Americas for honey, but the bees pollinated orchards along the East Coast. Thanks to the feral honeybees, many of the plants the Europeans brought, like apples and peaches, proliferated. Settlers in the Americas told of rivers that had more fish than water. In 1491, more people lived in the Americas than in Europe. It’s believed that the domestication of the turkey began in pre-Columbian Mexico, and did not exist in Europe in 1491.

MacroHistory : World History 9 Totally NOT Boring History Movies for Kids Welcome back to the 2nd part of our Summer Movies for Kids series! Last week, we featured outstanding kids books that were made into movies -- this week, we're focusing on movies that make history FUN! When I was younger, I would complain to my Grandmother about my history homework all the time! I hated memorizing all those dates. I never understood why we had to know what happened in the past. It was all so boring to me. But there was a method to my madness -- you see, my Grandmother LOVED history! When I started complaining, she would tell me super interesting stories about the topic -- things they never taught in the classroom. And I quickly learned that was the key -- find a way to make learning about the past interesting! In addition to sharing some of our favorite history movies, we're also listing hands-on activities that will help kids to dig a little deeper and learn about some of the historic events and people introduced in each film. Now you might be thinking "How is Mr.