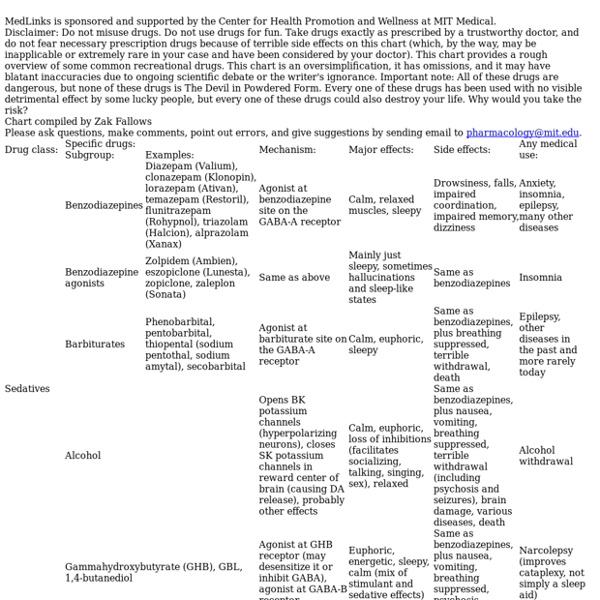 Baeocystin Baeocystin was first isolated from the mushroom Psilocybe baeocystis,[1] and later from P. semilanceata,[2] Panaeolus renenosus, Panaeolus subbalteatus, and Copelandia chlorocystis.[3] It was first synthesized by Troxler et al. (1959).[4] Little information exists with regard to human pharmacology, but in the book Magic Mushrooms Around the World, author Jochen Gartz reports being aware of a study in which "10 mg of baeocystin were found to be about as psychoactive as a similar amount of psilocybin."[citation needed] Gartz also reported in a research paper that a self-administered assay of 4 mg of baeocystin caused "a gentle hallucinogenic experience".[5]

In a bold move, Hampshire College says it will no longer require applicants to take the SATs OR the ACTs Imagine a world with no SATs or ACTs. It would mean no prep courses, no frantically searching for a sharpened #2 pencil, no more Saturday mornings sitting in a classroom trying to find “x” for the twentieth time that day. Students would be accepted to college based on, what, who they are as people? It sounds like an impossible fantasy, right? No Longer a Conspiracy Theory: CIA Director Admits Plans of Aerosol Spraying for Geoengineering Last week, the Director of the Central Intelligence Agency, John O. Brennan addressed instability and transnational threats to global security at a meeting with the Council on Foreign Relations. During his long-winded talk of threats to US interests and how the largely CIA-created ISIL threat is impacting the world, Brennan brought up the topic of geoengineering. Another example is the array of technologies—often referred to collectively as geoengineering—that potentially could help reverse the warming effects of global climate change.

Mirtazapine Mirtazapine (brand names: Avanza, Axit, Mirtaz, Mirtazon, Remeron, Zispin)[6] is a noradrenergic and specific serotonergic antidepressant (NaSSA) introduced by Organon International in the United States in 1996,[2] and is used primarily in the treatment of depression. It is also commonly used as an anxiolytic, hypnotic, antiemetic, and appetite stimulant. In structure, mirtazapine can also be classified as a tetracyclic antidepressant (TeCA) and is the 6-aza analogue of mianserin.[6] It is also racemic - occurs as a combination of both R and S-stereoisomers.[6] Its patent expired in 2004, so generic versions are available.[7] §Medical uses[edit] §Approved and off-label[edit] With Classtivity, You Can Stop Googling for Fitness Classes You may want your yoga, kickboxing or painting class to challenge you. But you probably don't want finding that class to be a challenge, too. A new site called Classtivity aims to be an easy discovery portal for fitness and creative classes. It allows you to search by location, time and activity. You can book the classes you're interested in without leaving the site. The idea is, CEO Payal Kadakia admits, a no-brainer — though one that only became viable recently.

Tryptamine Tryptamine is a monoamine alkaloid found in plants, fungi, and animals. It contains an indole ring structure, and is structurally similar to the amino acid tryptophan, from which it derives its name. Tryptamine is found in trace amounts in the brains of mammals and is believed to play a role as a neuromodulator or neurotransmitter.[2] The tryptamine chemical structure is the backbone for a group of compounds termed collectively tryptamines. This group includes many biologically active compounds, including neurotransmitters and psychedelic drugs.

The difference between classical and operant conditioning - Peggy Andover As a cognitive-behavioral therapist, Dr. Andover uses empirically-supported techniques to treat clients ranging in age from childhood to adulthood with a variety of presenting problems.Ivan Petrovich Pavlov was a famous Russian physiologist. From his childhood days ,Pavlov demonstrated intellectual brilliance along with an unusual energy which he named "the instinct for research". Pavlov devoted his life to the study of physiology and sciences, making several remarkable discoveries and ideas that were passed on from generation to generation. He won the Nobel Prize for Physiology of Medicine in 1904.Here is a slide show of Pavlov's dogs.Classical and operant conditioning are two important concepts central to behavioral psychology.

15 Websites to Find People On The Internet In today’s Internet world of booming social networks, it’s easier to find lost friends and colleagues than it ever was before. In fact, the private world of yesterday is now an online world with open access to social networks, government databases, and public records. If you’re looking for a long lost friend, or maybe want to do a background check on someone, consider the following free resources to find people on the internet. Crawl the Internet The Internet is essentially a giant database, overflowing with data points about individuals.

Pinoline Pinoline is a methoxylated tryptoline (5-methoxytryptoline) that is produced in the pineal gland during the metabolism of melatonin. Its IUPAC name is 6-methoxy-1,2,3,4-tetrahydro-β-carboline, usually abbreviated as 6-MeO-THBC, and its more common name is a combination of "pineal beta-carboline".[1] The biological activity of this molecule is of interest as a potential free radical scavenger, also known as an antioxidant,[2] and as a monoamine oxidase A inhibitor.[3] Bausch & Lomb filed a patent for this molecule as a potential drug delivery device to treat various ophthalmic disorders in 2006.[4] Protection of cellular membranes[edit] Aluminium toxicity causes an increase in lipid peroxidation, with most damage occurring in the brain.

How to Hide Secret Documents, Videos or Audio Messages inside JPG Image Files ? A USA Today story says that al-Qaeda were sending out encrypted messages by hiding them inside digital photographs [jpg files] and video files. Turn out that it is actually very easy to hide (or embed) other file inside a JPEG image. You can place video clips, pdf, mp3, Office documents, zipped files, webpage or any other file format inside a JPEG image. And when a suspecting user [read CIA, FBI] tries to open that jpeg file [with concealed information] in either a photo editing software or as a thumbnail inside Windows Explorer, it would be tough to make out if this camouflaged jpg file is different from any standard jpg image. Let's say you want to hide a confidential PDF document from the tax investigation officers. What you can do is convert that file into a regular jpg image so even if anyone double-clicks this file, all he will see is a preview of the image and nothing else.