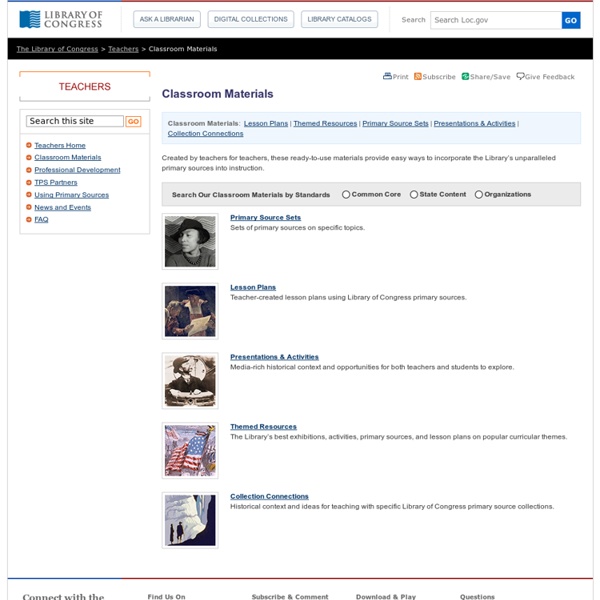 Making of America aking of America (MoA) is a digital library of primary sources in American social history from the antebellum period through reconstruction. The collection is particularly strong in the subject areas of education, psychology, American history, sociology, religion, and science and technology. The collection currently contains approximately 10,000 books and 50,000 journal articles with 19th century imprints. For more details about the project, see About MoA. Making of America is made possible by a grant from the Andrew W. Mellon Foundation. Let’s Give Up on the Constitution AS the nation teeters at the edge of fiscal chaos, observers are reaching the conclusion that the American system of government is broken. But almost no one blames the culprit: our insistence on obedience to the Constitution, with all its archaic, idiosyncratic and downright evil provisions. Consider, for example, the assertion by the Senate minority leader last week that the House could not take up a plan by Senate Democrats to extend tax cuts on households making $250,000 or less because the Constitution requires that revenue measures originate in the lower chamber. Why should anyone care? Why should a lame-duck House, 27 members of which were defeated for re-election, have a stranglehold on our economy? Why does a grotesquely malapportioned Senate get to decide the nation’s fate?

Parable of the Polygons - a playable post on the shape of society This is a story of how harmless choices can make a harmful world. These little cuties are 50% Triangles, 50% Squares, and 100% slightly shapist. But only slightly! The Persistence of Myth: The Causes of the Civil War Although there is little controversy among historians about the centrality of slavery in causing the Civil War, the myth of a “debate” persists. And with President Trump’s recent, historically inaccurate comments about the Civil War, this issue has once again been dragged into the spotlight, galling historians and history teachers. The notion that there is any controversy only serves to advance the ideology of white nationalists and so-called Lost Causers. In promoting this “alternative” view, these groups seek to undermine the role of slavery in secession, in the development of American capitalism and even in the creation of the United States. As historian James W. Loewen puts it: