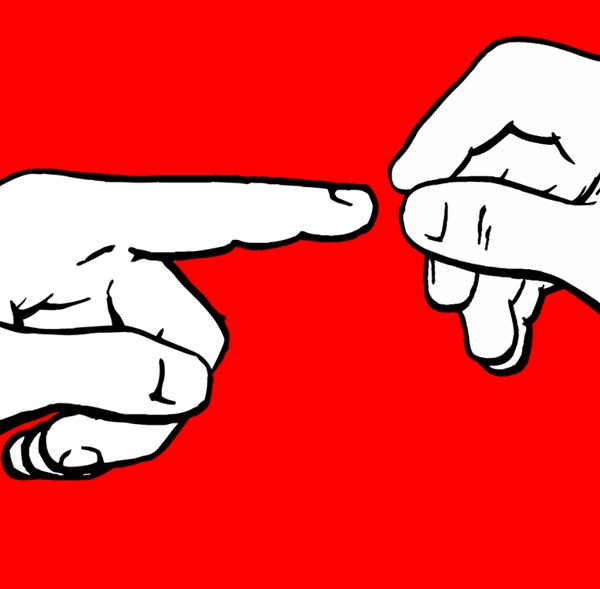 This doesnt exist Donate Login Remember Me Create An Account Forgot Password // Provide alternate content for browsers that do not support scripting // or for those that have scripting disabled. Facebook Headquarters by Studio O+A San Francisco based interior design firm Studio O+A have designed the new offices for Facebook in Palo Alto, California. Full description after the photos…. Facebook Headquarters by Studio O+A Employees of Facebook recently moved to a new headquarters that facilitates interaction and connection, reflecting the company’s mission as a social networking website provider. Formerly a laboratory facility for high-tech manufacturer Agilent Technologies, the 150,000-square-foot structure at Palo Alto’s Stanford Research Park brings together more than 700 employees originally scattered throughout 10 locations in and around downtown Palo Alto.

Bizarre Websites On Which You Can Kill Time With Style - Smashing Magazine - StumbleUpon Modern Web-building technologies allow designers to realize their most daring and creative ideas. Enhanced interactivity and a remarkable visual appearance can be achieved by means of such tools as Flash, JavaScript and Papervision3D, to name just a few. These strengths usually impress and entertain visitors and thus are often used for conceptual artistic presentations and promotional campaigns. In this post, you’ll find a collection of amusing websites that, by combining unconventional (and sometimes bizarre) ideas and clever JavaScript and Flash effects, will entice you to play on them for an embarrassing long time. Bizarre and Beautiful Websites Link

mental_floss Blog & 11 Pencil Vs. Camera Images - StumbleUpon 986 653Share10.7K Born in Abidjan, Ivory Coast and now living in Belgium, Ben Heine is an amazing artist who overlaps hand-drawn works of art with photos to create stunning images. I selected eleven of his Pencil Vs. Camera images from his site, but you should check out all his awesome work if you have time. Shmitten Kitten: The Difference Between The Sexes - StumbleUpon Anonymous said... Men are like THIS and women are like THAT! HAHAHAHAHAHAHAAHA. Gets me every time!! March 16, 2011 at 2:33 AM Anna said... Despicable Me 2 Teaser And Poster Released Universal has released the teaser poster and trailer for Despicable Me 2. Neither of the two divulge any plot details, or even has footage of the film for that matter. This is to be expected, as the film doesn’t even open until July 3, 2013. Here’s the lowdown on what the movie will be about:

Your Daily Life in GIFs (1.23.12) Good news, everyone…Your Daily Life in GIFs has been upgraded to WEEKLY STATUS! Yep, so come back every Monday for even more totally relatable moments… (also: if you want to share a specific one, just click the image and you’ll be taken to a single-pic page) When your favorite TV series ends: List of unusual deaths - Wikipedia, the free encyclopedia - StumbleUpon This is a list of unusual deaths. This list includes unique or extremely rare circumstances of death recorded throughout history, noted as being unusual by multiple sources. Some of the deaths are mythological or are considered to be unsubstantiated by contemporary researchers. Oxford Dictionaries defines the word "unusual" as "not habitually or commonly occurring or done" and "remarkable or interesting because different from or better than others

Oh, So That's What That Really Means (13 Pics) - StumbleUpon November 7, 2011 | 44 Comments » | Topics: LOL, Pics (via) Hot Stories From Around The Web Other Awesome Stories Planet Streetpaintings 3D Lego army - the making - StumbleUpon Posted on November 9, 2011 in Bizarre If you’re new here, you may want to subscribe to our RSS feed or follow us on Facebook or Twitter . Thanks for visiting! Rate this Post