You never knew what you were missing. 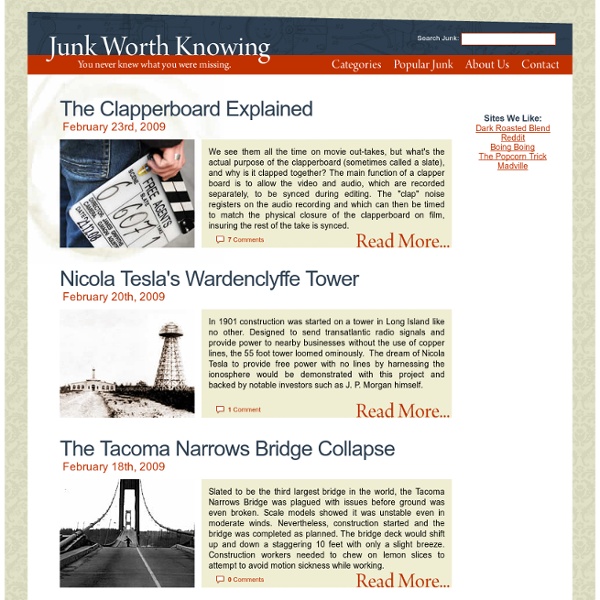 Learn Plants Now! » Start Learning Plant Families Here is an overview of five common families of flowering plants. The list includes two of the top three families – the Asteraceae (Aster family) and the Fabaceae (Legume family) – but does not include the Orchidaceae (Orchid family). We’ll look at orchids later – they deserve a session entirely to themselves. The families included here, and the approximate number of species they represent, are: Acanthaceae (Acanthus family) – 2,500 speciesAsteraceae (Aster family) – 23,000 speciesFabaceae (Legume family) – 19,400 speciesRubiaceae (Coffee family) – 10,000 speciesVerbenaceae (Verbena family) – 2,000 species Add up these numbers and you’ll see that these 5 families represent more than 57,000 species of flowering plants, so the chances are good that you’ll be able to find representatives of each of these families no matter where you live. To make the best use of this information, be sure you know the 19 Basic Botanical Terms and are using the Plant Profile Sheet when studying plants.

Interesting Website Collection How to Navigate by the Stars Explorers have used the stars as a compass for millennia, and if you’re out having adventures at night, you should add the skill to your arsenal. (If nothing else, it’s a killer party trick.) Here’s how to transform the night sky into your personal roadmap. 1) Learn the Big Three According to the Royal Naval Academy, 58 stars are handy for navigation. 2) Find the North Star It’s always within one degree of true north. 3) Shoot for the Moon If you can find Orion’s sword, following its point will show you south. 4) Down Under? The North Star isn’t visible below the equator. 5) Move Like a Star Like the sun, stars skate east to west. 6) Take a Survey Forgot to memorize your constellations?

The Blogs at HowStuffWorks Millennials: How to Engage Tech Site Visitors Millennials, also known as Generation Y, is comprised of the 18-34 age group. As you may have guessed, this generation is particularly invested in the newest and coolest gadgets and electronics. Portable electronics are probably a lot of millennial’s most valued possessions. They are being used on-the-go with apps for news and weather, food/cooking, followed by travel apps. There are also high percentages for sciences and hobbies like fitness and sports. Millennials are very individualistic and the apps are in their favor. As for getting news about all the updates and innovations, it seems the best way to get the news is almost tied between the millennials and the those 35+. Culturally millennials want their information immediately. The best way to get the business of a millennial is to capitalize on social media, use direct and honest data and opinions. Share This Infographic Get Free Infographics Delivered to your Inbox

AllExperts Questions & Answers How the world will look like in 100 years from now Have you ever wondered how the world will be in 100 years? No one can know it from now but highly-regarded scientists (physicists, biologists, sociologists) studying the evolution of the society, human life and the world in general make such kind of predictions based solely on scientific data. According to their publications in scientific journals, see how the world might look like in 100 years from now. Embedded computers According to futurologists Ian Pearson and Patrick Tucker, by 2050 the human body will be embedded with computers, at least in a big part of the population, and by 2075 most of the inhabitants of the developed world will have some kind of chips built in their brains to make them work faster and share thoughts in the form of computer files. Superhuman geniuses Developments in genetic engineering and robotics will create human geniuses who will live forever. Communication by thought transmission The transmission of thought will be taken for granted by scientists.

Questions & Answers by experts in their fields - ask an expert New Substance May Help Us Breathe Underwater and on Mars A team of scientists at the University of Southern Denmark has created a new solid substance that is able to absorb oxygen directly from its environment and store it for later use. The team has reported that this news cobalt based material can not only draw oxygen directly out of the surrounding air of water, it can also release the stored oxygen back into it’s environment in a controlled manner when triggered to do so. The abstract for the announcement that was made in the Journal Chemical Science, claims that the substance would be able to hold oxygen in such high concentrations that a small bucket full of the substance would be able to remove all the oxygen from a room. The team found that when cobalt is bound to a specially designed organic molecule it can absorb oxygen at varying speeds depending on the ambient temperature, barometric pressure and the concentration levels of oxygen in its surroundings.