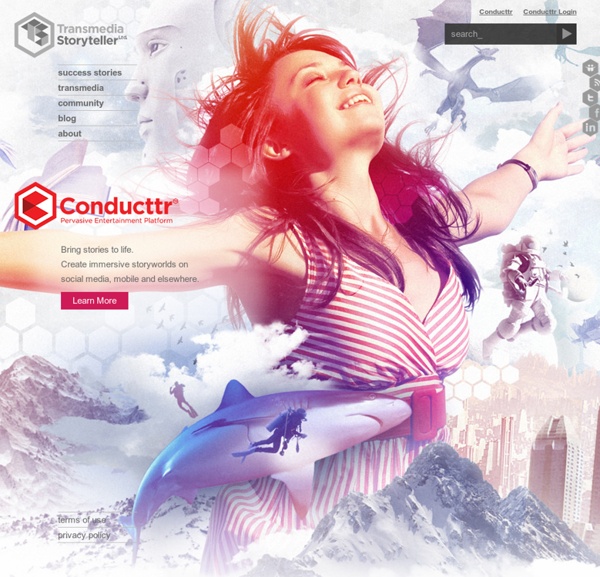 1 bedroom flat to rent in Capital Wharf, E1W Letting information: Full description Capital Wharf. THE ARTIST by Oscar Wilde ONE evening there came into his soul the desire to fashion an image of The Pleasure that Abideth for a Moment . And he went forth into the world to look for bronze. For he could think only in bronze. But all the bronze of the whole world had disappeared, nor anywhere in the whole world was there any bronze to be found, save only the bronze of the image of The Sorrow that Endureth For Ever .

Cocainenomics Medellín is a study in contrasts. Visit the El Poblado comuna (or neighborhood), and the city feels worthy of the “miracle” moniker that’s been applied to its comeback economy. High-rise apartments punctuate the sky. Clockwork Watch: Creating Interactive Narrative Click any image to enlarge I’m often asked what the interactive theatrical experience Clockwork Watch is, and the answer changes with each stage of the production. The underlying objective, though, is to create a fictional Victorian universe and tell a story where the narrative is delivered through live events, graphic novels, role-play, online news sites, and a feature film, all co-authored by the audience, through their interactions with our make-believe world over the next five years. Our story runs across several artforms, and culminates in a movie that we hope the audience would want to see, because many of them would have contributed to the project. The original idea for project came from Seductive Alchemy – a New Year’s Eve steampunk party I co-produced in London (2007), where on more than one occasion I was the only black person at the event.

Storytelling: Cross-Media, Transmedia, Immersive ... All the Same Thing? I’ve been seeing and thinking recently a lot about the terms: cross-media storytelling transmedia storytelling immersive storytelling distributed storytelling As I read about these terms, they all seem to be talking about roughly the same thing. I figured if anyone knew about the nuances of difference among the terms, it would be Christy Dena, who has focused her doctoral studies on what she describes as “a new form of storytelling & gaming” (which, I believe, she is currently calling “cross-platform” storytelling). Indeed, she does offer an answer, and my puny list above, it turns out, is just the tip of the iceberg. Ninja Blocks Kit Temperature & Humidity Use the included Temperature & Humidity sensor to monitor your wine collection from anywhere in the world or use the Ninja Rules Engine to build the world's best thermostat. Motion Sensor

Funding & Support Funding & Support The Alter-Ciné Foundation - Offers a yearly grant to young film and video makers from Africa, Asia and Latin America to direct a documentary film on the theme of rights and freedoms, including social and economic rights, women’s rights, the right to culture and artistic creation. The Foundation particularly supports documentary films that dare to go against the tide, that take the side of the defenceless and question common assumptions by giving a voice to the voiceless, enriching our understanding of the world and helping us reflect on the possibility of changing the world from a perspective of peace, justice, equality and respect for differences.

Transmedia Activism: Telling Your Story Across Media Platforms to Create Effective Social Change Transmedia storytelling, a concept identified by Henry Jenkins , is storytelling by a number of decentralized authors who share assets and create content for distribution across multiple forms of media. Transmedia immerses an audience in a story’s universe through a number of dispersed entry points, providing a comprehensive and coordinated experience of a complex story. There is a clear marketing benefit that arises from multiple entry points into a media property—and in allowing your audience to participate in creating content and new platforms to distribute it. (Luke Freeman has a discussion here concerning transmedia storytelling in the for-profit media world.)

Computer Exposure Leads To Fears Of 'Digital Dementia' In South Korea, doctors call it "digital dementia." The Asian country is one of the world's most wired societies, with 95 percent of the population connected to the Internet. There, young people in their late 20s and early 30s regularly show up at clinics exhibiting many of the symptoms usually associated with mental disorders in the elderly. Those symptoms include memory problems, an inability to concentrate, and sleeplessness. The young patients' difficulties, the doctors say, come from high exposure levels to digital screen media, ranging from televisions to computers to game consoles to smart phones. How to sell eBooks online Getting your eBooks ready for sale Give it a name Be descriptive with what you call your product. It should give your customers a sense of what they're getting right from the name.