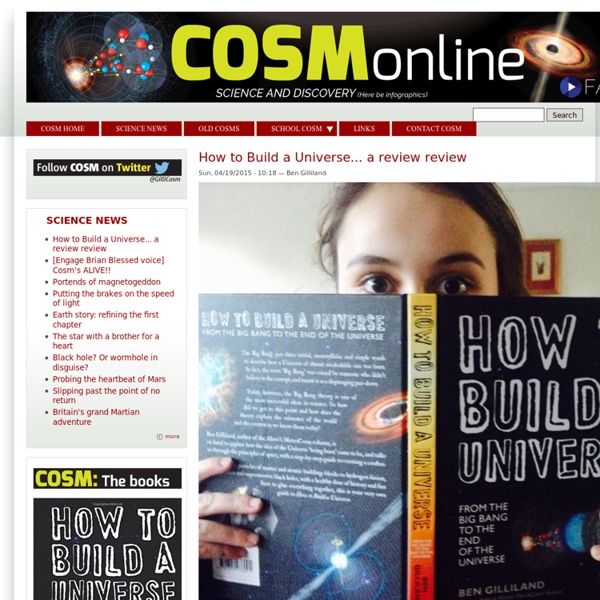 Nasa's Curiosity Rover undergoes 'brain transplant' after taking stunning panorama pictures of the Red Planet Engineers updating the Curiosity's software to allow it to drive on Mars President Obama calls the project team to congratulate themReveals blast marks on surface caused by Curiosity's landing rocketsRover has also sent back first high resolution panorama as scientists test its instruments By James Nye and Mark Prigg and Daily Mail Reporter Published: 16:09 EDT, 12 August 2012 | Updated: 21:26 EDT, 13 August 2012 After releasing exciting images of Mars, NASA's Curiosity rover is undergoing a crucial four day ‘brain transplant’. Astronomical &Nightscape Photography by Chris Cook Last Update: December 12, 2015 All the images in this site are © Copyright 1987-2015 by Chris Cook. Any use of these images without the prior written consent or knowledge of the author is strictly prohibited. Contact Chris for more information. Current Weather on Cape Cod

2012 March 12 - The Scale of the Universe Interactive Discover the cosmos! Each day a different image or photograph of our fascinating universe is featured, along with a brief explanation written by a professional astronomer. 2012 March 12 How Incomprehensible Could Extraterrestrials Be? A few days ago Paul Gilster, the author of Centauri Dreams: Imagining and Planning Interstellar Exploration and the curator of Centauri Dreams , posted a thoughtful discussion of a blog entry I wrote (titled What's The Connection Between Deafness and SETI? ) His discussion and the resulting comments were fascinating, and in this post I want to carry on that conversation. I want to ask: Will extraterrestrials be so different from us as to be truly incomprehensible? I think the answer is no. And yes.

Tron Legacy (2010) Year: 2010 Tron Legacy permalink I spent a half year writing software art to generate special effects for Tron Legacy, working at Digital Domain with Bradley "GMUNK" Munkowitz, Jake Sargeant, and David "dlew" Lewandowski. This page has taken a long time to be published because I've had to await clearance. A lot of my team's work was done using Adobe software and Cinema 4D.

Sun is too round, say scientists - Science - News In fact the Sun turns out to be one of the roundest objects ever measured. Scaled down to the size of a beach ball, the difference between the Sun's widest and narrowest diameters would be far less than the width of a human hair. Having no solid surface, the Sun's rotation should make it slightly flattened. But the new measurements show that the flattening is much smaller than expected. If the Sun was shrunk to a ball one metre across, its equatorial diameter would be only 17 millionths of a metre larger than the diameter between its poles. Scientists analysed data from the Solar Dynamics Observatory satellite which is studying the Sun.

Absolutely mindblowing video shot from the Space Shuttle during launch Unless I'm misreading the speedo, the word "transonic" is used somewhat inaccurately. If I'm not mistaken, the vehicle went transonic quite a bit before this point. The visible shockwaves only go on for a range of about 100mph, which seems too short for the passage from the initial transonic range to supersonic. What the producer seems to mean is that it is going supersonic (passing the sound barrier). Transonic means that there is both supersonic and subsonic flow somewhere on the vehicle. This starts quite a ways below the speed of sound, in most cases around Mach 0.75.

Predicting what extra-terrestrials will be like: and preparing for the worst 1. Introduction ‘Astrobiology is the study of things that do not exist.’ This well-known statement can be dismissed as flippant cynicism, but one might suggest that in its vernacular way it is struggling to grasp what on earth (so to speak) we might expect to find. Consider the presumed alternatives: will the extra-terrestrials be utterly familiar, completely alien (whatever that is supposed to mean) or is the search a complete waste of time?