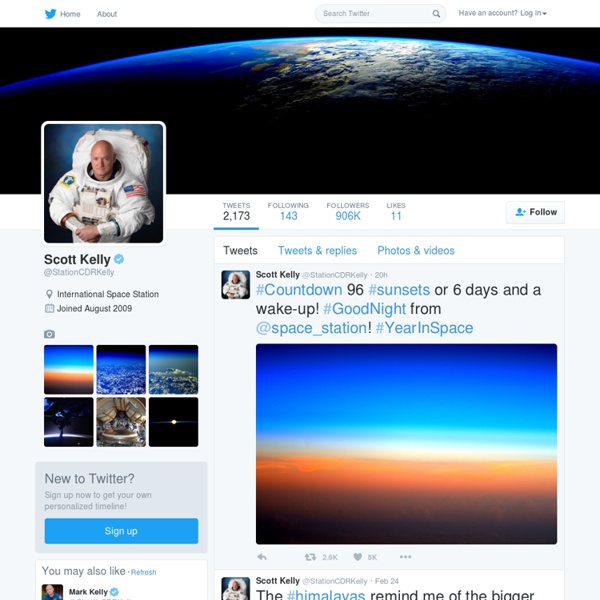 Fern and male picnic together on 8-18-15The Black Bear Field Course ended today with a final lecture about black bear biology at the request of a participant who is also part of the Speakers’ Bureau and has a thirst for knowledge to share. Wonderful, the people we meet in the courses. Then it was to the Bear Center to wind up the wonderful 4 days with the group, followed by more discussion with the staff about how to bring the Bear Center itself up to the new standard we set for ourselves in the Ecology Hall. Northern Lights - Churchill Northern Studies Center - Zen Den Founded in 1976, the Churchill Northern Studies Centre is an independent, non-profit research and education facility located 23 km east of the town of Churchill, Manitoba. They provide support to scientific researchers working on a diverse range of topics related to northern science and facilitate a wide range of educational programming, from general interest courses to university credit courses. The Centre is ideally situated along the Hudson Bay seacoast at the meeting of three major biomes: marine, northern boreal forest, and tundra. This means that there is an incredible amount of diversity of local human cultures, plants, birds, and mammals, including polar bears.To the east of the Centre lies Wapusk National Park which protects the inland denning area of the polar bear.

SpaceX plan vs reality: Satellite launched, ocean platform landing botched The private spaceflight company SpaceX has launched a reusable rocket that is supposed to deliver a NASA ocean-monitoring satellite into low-Earth orbit. However, the audacious plan to land the rocket on a platform at sea in the Pacific Ocean did not go as smoothly as planned. SpaceX failed to land the Falcon 9 rocket on the platform, despite the first stages of the launch being successful, the company officials said. The touch-down must have been “hard,” since the rocket’s landing leg broke. The Space X Flacon 9 rocket took off with the Jason-3 satellite from California's Vandenberg Air Force Base at 10:42 a.m.

Ground Control to Major Tim: Peake becomes 1st Brit to make spacewalk (LIVE) Major Tim Peake has made history, becoming the first ever Briton to make a spacewalk from the International Space Station (ISS). The 43-year-old astronaut will spend 6 1/2 hours orbiting the Earth at nearly 8km per second to fix a broken repair unit. The spacewalk began at just before 13:00 GMT. Eli - Lily's male cub from 2013Today, a 2-year-old male we think is Eli showed up at the WRI. We never got to know him well, but we remember how he and Ellie provided some of the most entertaining Den Cam video we have seen—especially their Beary-Go-Round scene (seen here). At the Bear Center, the staff released a monarch wearing a tag. We hope someone spots it far away and that it adds to our knowledge of monarch travels. On the lake at the WRI, the loon chicks are nearly the size of the adults. Their down is gone.

5 Stunning Nature Photos Prove Why We Need To Protect The Earth They say a picture is worth a thousand words, but ​internationally acclaimed photographer Paul Nicklen’s nature photos speak volumes more. On Saturday April 22, in celebration of Earth Day, Nicklen will open his first-ever fine art gallery, Paul Nicklen Gallery, featuring his life’s work of iconic images taken at the ends of the earth. “It's a lifelong dream to have a gallery of my own in a place where I can share my message of art, purpose, and adventure,” Nicklen said in a statement.

EPIC video of sunlit ‘dark side’ of moon crossing over Earth revealed by NASA NASA has released spectacular footage of the “dark side” of the moon – fully illuminated – as the Earth’s natural satellite was moving across the sunlit side of our planet. The unique shots were captured by the Deep Space Climate Observatory. Taken by the Earth Polychromatic Imaging Camera (EPIC), the images show a unique view of our planet and the moon from one million miles away. The capture of this rare spectacle was made possible due to the orbiting trajectory of the DSCOVR satellite that is positioned between the Sun and the Earth, giving it the capability to see the far side of the moon.

l.php?u= So here’s something you rarely get to see… a freaking rain bomb, or the technical term “microburst“! I’ve never heard of that term either, but it’s actually really a thing. Basically, it happens when hot, dry air rises and mixes with heavy rain-bearing clouds. Most of the water droplets in the clouds evaporate, causing a swift cooling of the air around them where it then starts to sink. The falling air pulls the remaining raindrops with it, creating one hell of a downpour. Rain bomb captured in Queensland, Australia, by farmer Peter Thompson