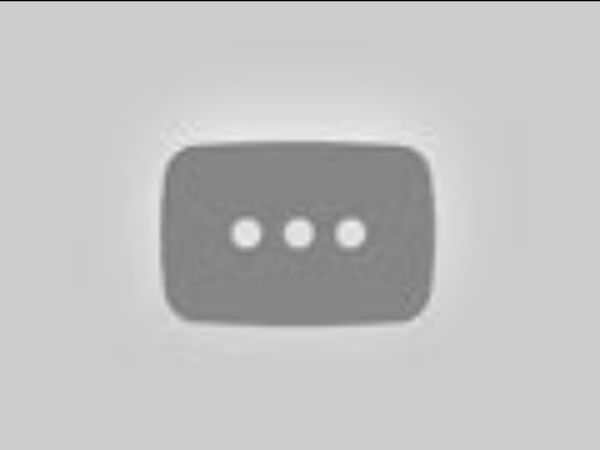 The Image Hollywood Created of Africa After viewing Mama Hope's video, "Alex Presents Commando," Gabriel, Benard, Brian and Derrik (the Kenyan men in this video) told us they wanted to make one that pokes fun at the way African men are portrayed in Hollywood films. They said, "If people believed only what they saw in movies, they would think we are all warlords who love violence." They, like Mama Hope, are tired of the over-sensationalized, one-dimensional depictions of African men and the white savior messaging that permeates our media. They wanted to tell their own stories instead, so we handed them the mic and they made this video.

Refugee or migrant Refugee or Migrant - word choice matters. © UNHCR GENEVA, July 11 (UNHCR) – With more than 65 million people forcibly displaced globally and boat crossings of the Mediterranean still regularly in the headlines, the terms 'refugee' and 'migrant' are frequently used interchangeably in media and public discourse. But is there a difference between the two, and does it matter? Yes, there is a difference, and it does matter. Sea Prayer: a 360 story inspired by refugee Alan Kurdi This is a 360 film. Click to play then follow the story as the illustration is drawn. To commemorate the second anniversary of the death of Alan Kurdi, the three-year-old Syrian boy who drowned while attempting to reach Greece in 2015, the author Khaled Hosseini, a UNHCR goodwill ambassador , has written Sea Prayer. This imagined letter is written in the form of a monologue, delivered by a Syrian father to the son lying asleep in his lap, on the eve of their sea crossing to Europe. Hosseini is the author of The Kite Runner, A Thousand Splendid Suns and And the Mountains Echoed. Sea Prayer is the first narrative animated virtual reality film created using Tilt Brush, a tool for painting in a 3D space with VR.

An Introduction to Human Geography WatchKnowLearn ratings are intentionally harsher than what you might find on YouTube, for example. Most of our videos have been imported by people who want to use them with kids, not by the creators of the videos. We take a hard-nosed attitude toward quality. Four and five stars should be reserved for really excellent quality. Universalis cosmographia secundum Ptholomaei traditionem et Americi Vespucii alioru[m]que lustrationes. Rights assessment is your responsibility. The maps in the Map Collections materials were either published prior to 1922, produced by the United States government, or both (see catalogue records that accompany each map for information regarding date of publication and source). The Library of Congress is providing access to these materials for educational and research purposes and is not aware of any U.S. copyright protection (see Title 17 of the United States Code) or any other restrictions in the Map Collection materials. Note that the written permission of the copyright owners and/or other rights holders (such as publicity and/or privacy rights) is required for distribution, reproduction, or other use of protected items beyond that allowed by fair use or other statutory exemptions.

Why Flee Syria? With the refugee crisis worsening as many Syrians attempt to flee to Europe, many people may find themselves wondering just how the war in that country got so bad, and why so many are fleeing now. Here, then, is a very brief history of the war, written so that anyone can understand it: Syria is a relatively new country: Its borders were constructed by European powers in the 1920s, mashing together several ethnic and religious groups. Since late 1970, a family from one of those smaller groups — the Assads, who are Shia Alawites — have ruled the country in a brutal dictatorship. Bashar al-Assad has been in power since 2000. This regime appeared stable, but when Arab Spring protests began in 2011, it turned out not to be.

Syria: what students need to know Thinking about how to discuss Syria with your students? Here are 4 key ideas that can help kids go beyond the latest headlines: 1. Syria’s cultural significance. Net migration rate by country - Thematic Map - World Definition: This entry includes the figure for the difference between the number of persons entering and leaving a country during the year per 1,000 persons (based on midyear population). An excess of persons entering the country is referred to as net immigration (e.g., 3.56 migrants/1,000 population); an excess of persons leaving the country as net emigration (e.g., -9.26 migrants/1,000 population). The net migration rate indicates the contribution of migration to the overall level of population change. High levels of migration can cause problems such as increasing unemployment and potential ethnic strife (if people are coming in) or a reduction in the labor force, perhaps in certain key sectors (if people are leaving).

PhotoMaps All of your photos. On a map. Ready to share. Forget John Lewis, this is the saddest Christmas ad you'll ever see Handkerchiefs at the ready: the German supermarket chain Edeka has aired a Christmas ad that could top John Lewis’s “Man on the Moon” as this season’s biggest tear-jerker. In the ad, which has been viewed on YouTube almost 10m times, a lonely old man comes up with drastic measures to bring his family together: he fakes his own death. It starts with the man, played by British actor Arthur Nightingale, receiving a voicemail from his daughter telling him that, once again, the family won’t make it home for Christmas.

The Refugee Project Every day, all over the world, ordinary people must flee their homes for fear of death or persecution. Many leave without notice, taking only what they can carry. Many will never return. They cross oceans and minefields, they risk their lives and their futures. Go Back To Where You Came From I'm still fuming! Keep hitting the return button and getting bounced! OK, now I AM calm....