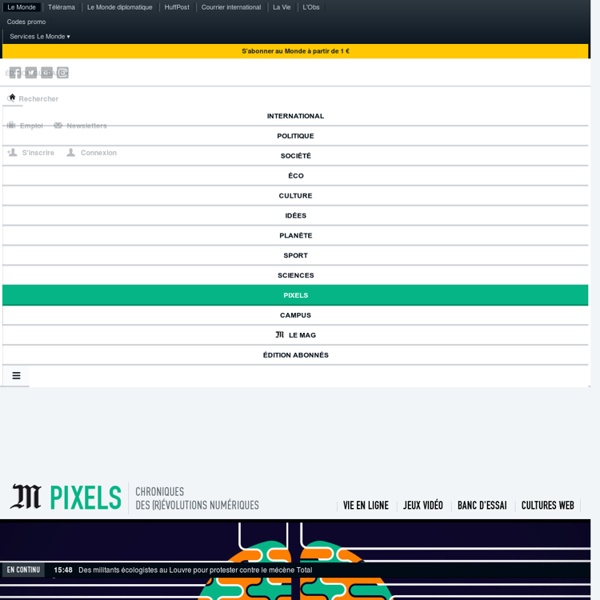 KLM now uses Facebook Messenger for boarding passes, flight info, and customer service Facebook and KLM airlines have formally announced a partnership that will allow KLM customers to receive flight confirmations, boarding cards, reminders, flight status updates, and customer service directly through the Facebook Messenger app. At its F8 developer conference last year, the social networking giant first unveiled plans to expand Messenger beyond a simple messaging app and into a platform — one that can be used to power and underpin myriad third-party services. Retailers Everlane and Zulily were among the first partners announced, though it was later revealed that KLM would be added to the mix too. The KLM rollout kicks off today, though neither party has revealed in what markets or to whom. However Messenger chief David Marcus did confirm that the feature would be available globally “in the coming days and weeks.” KLM is one of the world’s biggest airlines, and this isn’t the first time it has dabbled with social networks.

A PROPOSAL FOR THE DARTMOUTH SUMMER RESEARCH PROJECT ON ARTIFICIAL INTELLIGENCE Next: About this document J. McCarthy, Dartmouth College M. L. Minsky, Harvard University N. Rochester, I.B.M. Re-Engineering Performance Management - On demand webinar from Gallup Duration: 48 minutes Changes in the workplace and workforce are disrupting performance management practices. And for good reason. Gallup has found that only two in 10 employees strongly agree their performance is managed in a way that motivates them to do outstanding work. No wonder 91% of employees changed companies the last time they changed jobs.

Introduction to Artificial Intelligence for UX Designers If you work in the world of product design, you’re probably hearing a lot about how artificial intelligence (AI) is going to change everything in the next few years. If you don’t have a grasp of what AI is and how it works, you may worry that you’re behind. This article should help you understand the basics of AI and feel that you, as a designer, are not actually that far behind (I can’t say the same for developers). It takes a little bit of work to get through this article, but after reading it you should feel that you are capable of designing for new developments in AI. Deep Learning When Ray Kurzweil met with Google CEO Larry Page last July, he wasn’t looking for a job. A respected inventor who’s become a machine-intelligence futurist, Kurzweil wanted to discuss his upcoming book How to Create a Mind. He told Page, who had read an early draft, that he wanted to start a company to develop his ideas about how to build a truly intelligent computer: one that could understand language and then make inferences and decisions on its own. Invalid External ID It quickly became obvious that such an effort would require nothing less than Google-scale data and computing power. “I could try to give you some access to it,” Page told Kurzweil.

Get agile faster through pilot programs – by Aaron De Smet While a strong foundation is essential to become a nimble organization, establishing a well-designed pilot program can serve to initiate agility. With the right leadership, focused pilots can move along much more quickly than enterprise-wide changes.