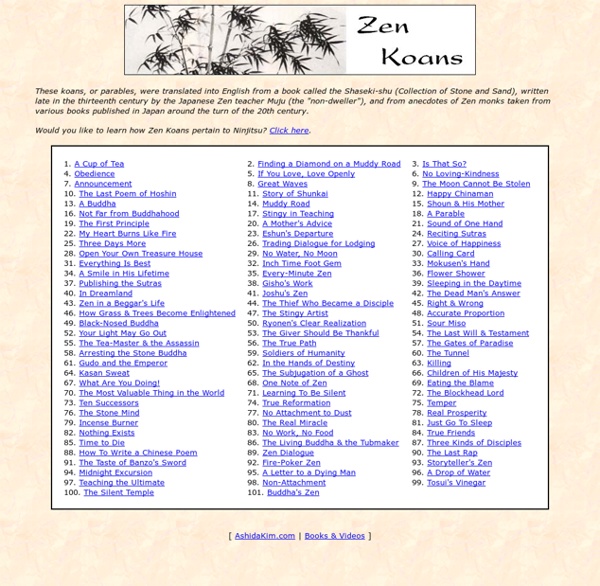 Buddhism Facts - Interesting Facts on Buddhism - Buddhism Religion Fact This write up on Buddhism facts contains information on some interesting facts on Buddhism religion facts. Buddhism is the fourth largest religion of the world. Founded by Gautam Buddha, it is a path of spiritual development that helps a person in finding the true nature of life. Buddhism emphasizes on experiencing, rather than teaching or learning. It considers meditation as the means to enlightenment and is based on a number of principles. The followers of Buddhism do not worship any God and follow the noble eightfold path to lead a meaningful existence.

Buddhist Quote - Buddhism Quotes - Famous Buddhist Quotes - Buddhist Quotes and Saying Here is a short write up on Buddhist/Buddhism quotes. Explore more information on Buddhist quotes and sayings. In the following lines, we have mentioned some famous Buddhist quotes and sayings by Buddha … Neither fire nor wind, birth nor death can erase our good deeds. 5 Inspirations for Being in the Moment Normally, we do not so much look at things as overlook them. — Alan Watts. By Leo Babauta How often have you eaten a meal and not really tasted it, or completed a chore or drove to work without really thinking about it?

Kōan A kōan (公案?)/ˈkoʊ.ɑːn/; Chinese: 公案; pinyin: gōng'àn; Korean: 공안 (kong'an); Vietnamese: công án) is a story, dialogue, question, or statement, which is used in Zen-practice to provoke the "great doubt", and test a student's progress in Zen practice. Etymology[edit] According to the Yuan Dynasty Zen master Zhongfeng Mingben (中峰明本 1263–1323), gōng'àn originated as an abbreviation of gōngfǔ zhī àndú (公府之案牘, Japanese kōfu no antoku—literally the andu "official correspondence; documents; files" of a gongfu "government post"), which referred to a "public record" or the "case records of a public law court" in Tang-dynasty China.

We live in a world where we have to hide to make... - StumbleUpon Bodhisattva Quotes "At night I dream that you and I are two plants that grew together, roots entwined and that you know..." follow me → Misunderstanding Buddhism - Things Most People Believe About Buddhism That Are Not True Buddhists want to get enlightened so they can be blissed out all the time. And they believe in reincarnation, and if something bad happens to you it's because of something you did in a past life. And Buddhists have to be vegetarians. Everybody knows that.

Top 10 Instant Moments of Zen Quintessence Mandala “We can all use a little piece of Zen in our lives…” Webster’s defines Zen as a Japanese sect of Mahayana Buddhism that aims at enlightenment by direct intuition through meditation. The online Urban Dictionary gives this definition: “One way to think of zen is this: a total state of focus that incorporates a total togetherness of body and mind.” Buddhism and the Brain & SEEDMAGAZINE.COM - StumbleUpon Credit: Flickr user eschipul Over the last few decades many Buddhists and quite a few neuroscientists have examined Buddhism and neuroscience, with both groups reporting overlap. I’m sorry to say I have been privately dismissive. One hears this sort of thing all the time, from any religion, and I was sure in this case it would break down upon closer scrutiny.

Dalai Lama Quotes Quotes by Buddha A jug fills drop by drop- Buddha All that we are is the result of what we have thought- Buddha An idea that is developed and put into action is more important than an idea that exists only as an idea- Buddha » How NOT to Multitask – Work Simpler and Saner By Leo Babauta You’re working on two projects at once, while your boss has placed two new demands on your desk. You’re on the phone while three new emails come in. You are trying to get out the door on time so you can pick up a few groceries on the way home for dinner.

12 Things Successful People Do Differently Email I’ve always been fascinated by people who are consistently successful at what they do; especially those who experience repeated success in many areas of their life throughout their lifetime. In entertainment, I think of Clint Eastwood and Oprah Winfrey. In business, I think of Steve Jobs and Warren Buffett. We all have our own examples of super successful people like these who we admire.

Negotiation Skills Devashish Chakravarty Your colleague is slacking off and increasing your burden at work. Are you angry with yourself for avoiding a showdown with her? Or, say, it is appraisal time and your boss will call you soon to negotiate your bonus and increment. 15 GREAT THOUGHTS BY CHANAKYA 1) "Learn from the mistakes of others... you can't live long enough to make them all yourselves!!" - Chanakya 2)"A person should not be too honest. Straight trees are cut first and Honest people are screwed first." 3)"Even if a snake is not poisonous, it should pretend to be venomous." Chanakya