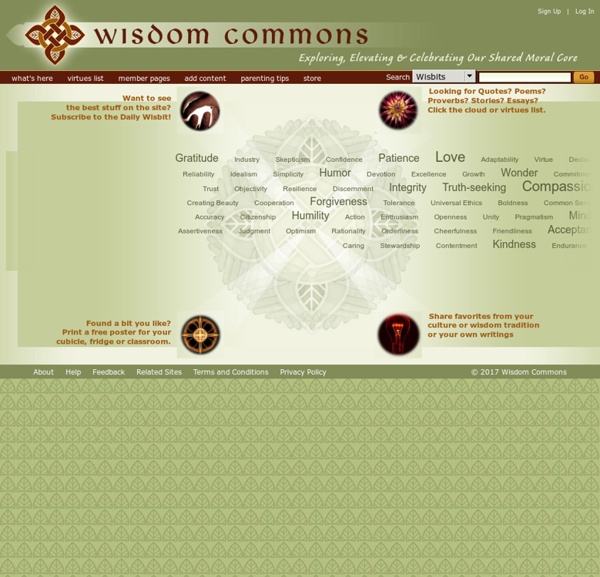 DivineTao.com - Explore the Tao Te Ching from a New Thought Perspective Science Fiction Quotations - Westfahl, Gary; Clarke, Arthur C. Edited by Gary Westfahl; Foreword by Arthur C. Clarke Selected for AAUP Books for Public and Secondary School Libraries, 2006 In this unprecedented collection of science fiction and fantasy quotations, the reader revisits the stunning moment when Mary Shelley’s Frankenstein monster first comes to life; witnesses the transformation of Robert Louis Stevenson’s Dr. The quotations are organized by topic—alien worlds; darkness and light; robots, androids, and cyborgs; machines and technology; weapons; and more than one hundred others. With its thorough index, this book is both an invaluable resource for the writer or scholar and an irresistible page-turner for the curious browser. Gary Westfahl teaches at the University of California, Riverside. From Science Fiction Quotations: “There is a difference between knowing the path and walking the path.” “It is good to have an end to journey towards; but it is the journey that matters, in the end.”

Favorite Quotes Favorite Quotes I have been collecting quotes for quite awhile. They have always spoken volumes to me and I love to incorporate them into my art. I still use quotes in my artwork and correspondence most every day, so I thought a page of my favorite quotes would be a great addition to this website. quotes on love: You will find as you look back upon your life that the moments when you have truly lived are the moments when you have done things in the spirit of love. -- unknown Love looks not with the eyes, but with the mind. The love we give away is the only love we keep. -- Elbert Hubbard Accept the gift you have given to so many. Love is the greatest refreshment in life. -- Pablo Picasso No matter how much love I give away I always have enough. -- Sherri Kaminski Love is like a friendship caught on fire. It is only with the heart that one can see rightly; what is essential is invisible to the eye. -- Antoine de Saint-Exupery, The Little Prince Treasure the love you receive above all.

EnergyFanatics.com - The Answers to Everything Lie Within the Substance of Energy Quote Investigator | Dedicated to tracing quotations About Katinka Hesselink - All Considering Who am I? That’s the question. It’s a basically spiritual question as well: and any answer I give is limited by the concepts introduced by the words in the answers. That said – I’m a daughter. I’m a sister. I’ve studied world religion at Leiden University for several years, specializing in India, Buddhism and the psychology, sociology and anthropology of religion. I got my start studying religion and spirituality as a member of the Theosophical Society in 1994. I write online for a living. You can contact me at: mail@katinkahesselink.net Here’s some of the places I’m active online. The picture of Katinka Hesselink on the right was made by Chris van der Blonk in 2011.