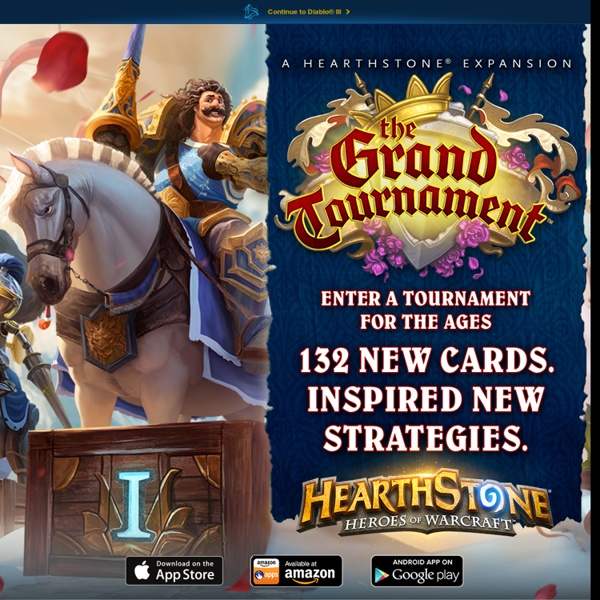 Gnomoria Road to Release Gnomoria has been in alpha funding for almost 2 years. It’s been on Steam’s Early Access since it launched over a year ago. Throughout alpha and beta there have been a little over 60 patches. Turn 10 Located in the heart of Redmond, Washington, Turn 10 Studios is the creator of the Forza franchise, including the Motorsport titles and the recently released Forza Horizon. Turn 10 is a subdivision of Microsoft Studios, established in 2001 as a first-party racing game developer. Turn 10 Studios began working on the original Forza Motorsport to fill the void of simulation racing games on the Xbox console. With an emphasis on driving mechanics and the newest features of Xbox LIVE, the original Forza Motorsport was released in May of 2005 to much critical acclaim and community support.

Picroma I'm Wollay, the creator of Cube World. I started this game in June 2011. My inspirations were Minecraft, Zelda, Secret of Mana, Monster Hunter, Diablo, World of Warcraft and many more. My aim was to create an infinite, colorful, procedurally generated world, full of adventures, monsters, and mysteries. The result is Cube World, a voxel-based role-playing game. Petopia: Fel Draenor Boar <p>You appear to have JavaScript disabled. Although you should be able to use Petopia without JavaScript, you may be missing out on some of the snazzier features.</p> Back to Boars

A Complete Conversion Mod For Torchlight II Tier1 Armor and Weapons are on their way! As Tier1 gets closer and closer to being finished, more and more items will be available! What is SynergiesMOD subforum! Until the wiki is complete, here is your comprehensive guide to SynergiesMOD Mod of the year nominations and voting!

Borderlands Inside the Box serves as a forum for individuals involved in the production of Gearbox Software content to share personal motives, methods, process and results. Gearbox Software projects are created by a diverse range of individuals spanning a spectrum of different backgrounds, interests, objectives and world views. The views and opinions expressed in this article are those of the author and do not necessarily reflect the official policy or position of Gearbox Software or any of its individual members outside of the author. Hi! I’m Jeff Broome. Guitarist Montage of guitarists. The guitarists pictured are named on the image page A guitarist (or a guitar player) is a person who plays the guitar. Guitarists may play a variety of guitar family instruments such as classical guitars, acoustic guitars, electric guitars, and bass guitars. Some guitarists accompany themselves on the guitar by singing or playing the harmonica.

Borderlands 2 Have you been waiting to hear more details about Tales from the Borderlands, our collaboration with Telltale Games? If so, we have good news! At SXSW in Austin, TX this weekend, members of the Telltale team joined Gearbox’s Anthony Burch and Matt Armstrong to reveal the first details about Tales, including characters, story, and much more. It was pretty awesome. fanboy An extreme fan or follower of a particular medium or concept, whether it be sports, television, film directors, video games (the most common usage), etc. Known for a complete lack of objectivity in relation to their preferred focus. Usually argue with circular logic that they refuse to acknowledge. Arguments or debates with such are usually futile. Every flaw is spun into semi-virtues and everything else, blown to comedic, complimentary proportions.