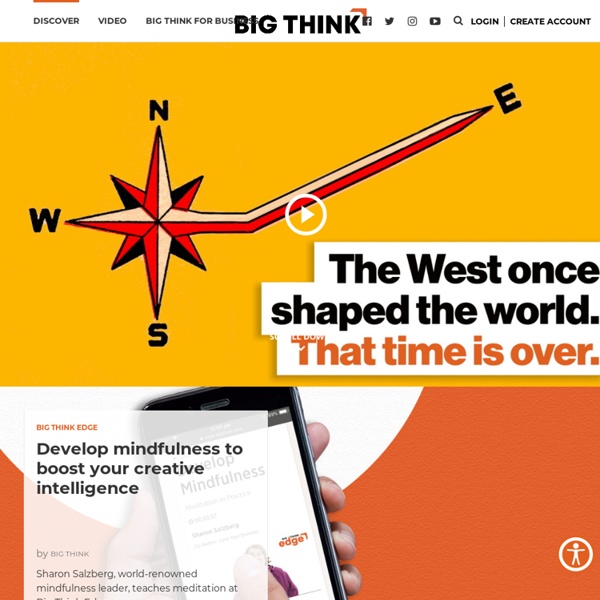 The Map Of Native American Tribes - kplu Finding an address on a map can be taken for granted in the age of GPS and smartphones. But centuries of forced relocation, disease and genocide have made it difficult to find where many Native American tribes once lived. Aaron Carapella, a self-taught mapmaker in Warner, Okla., has pinpointed the locations and original names of hundreds of American Indian nations before their first contact with Europeans. As a teenager, Carapella says he could never get his hands on a continental U.S. map like this, depicting more than 600 tribes — many now forgotten and lost to history. Now, the 34-year-old designs and sells maps as large as 3 by 4 feet with the names of tribes hovering over land they once occupied.

NOS Special Projects - NOAA Historical Shoreline Survey Viewer What is a Shoreline Survey? Shoreline surveys (also called coastal surveys, T-Sheets or TP-Sheets, and shoreline manuscripts) refer to topographic sheets compiled from maps derived in the field with a plane table, in the office from aerial photos, or a combination of the two methods. These shoreline surveys are the authoritative definition of the U.S. high-water line and may also include details such as roads, prominent buildings, and other features along the coast. The surveys were used as base maps to construct nautical charts primarily used for navigation. The NOAA Historical Shoreline Survey Viewer Curse words. « Fibromy-Awesome Let’s talk about curse words for a second. Because I love talking about those fuckers. Oopse!

40 maps that explain the world By Max Fisher By Max Fisher August 12, 2013 Maps can be a remarkably powerful tool for understanding the world and how it works, but they show only what you ask them to. So when we saw a post sweeping the Web titled "40 maps they didn't teach you in school," one of which happens to be a WorldViews original, I thought we might be able to contribute our own collection. Some of these are pretty nerdy, but I think they're no less fascinating and easily understandable. A majority are original to this blog, with others from a variety of sources. Enduring Voices Project, Endangered Languages, Map, Facts, Photos, Videos Explore Talking Dictionaries The Enduring Voices team is pleased to present these Talking Dictionaries, giving listeners around the world a chance to hear some of the most little-known sounds of human speech. Several communities are now offering the online record of their language to be shared by any interested person around the world. While you probably won't walk away from these Talking Dictionaries knowing how to speak a new language, you will encounter fascinating and beautiful sounds--forms of human speech you've never heard before--and through them, get a further glimpse into the rich diversity of culture and experience that humans have created in every part of the globe. Explore the Talking Dictionaries for yourself.

Dave's Geeky Ideas Just a note to say I haven’t fallen off the face of the earth! I’ve been doing a lot of work on this blog the last few weeks, it’s just not very apparent. I have been: - Migrating images from Photobucket. Fo Guang Shan Philippines Humanistic Academy of Life and Arts We invite you to a three-month spiritual program in which only 15 applicants will be accepted. Discover and experience a new perspective in life in a meditative lifestyle guided by the Buddha’s teachings adapted into the modern world of converging cultures. All applicants shall be screened and interviewed by the organizer. Accepted applicants shall be entitled to free food and boarding in the temple .

Rumsey Historical Map Collection The David Rumsey Map Collection was started over 25 years ago and contains more than 150,000 maps. The collection focuses on rare 18th and 19th century maps of North and South America, although it also has maps of the World, Asia, Africa, Europe, and Oceania. The collection includes atlases, wall maps, globes, school geographies, pocket maps, books of exploration, maritime charts, and a variety of cartographic materials including pocket, wall, children's, and manuscript maps. Items range in date from about 1700 to 1950s.