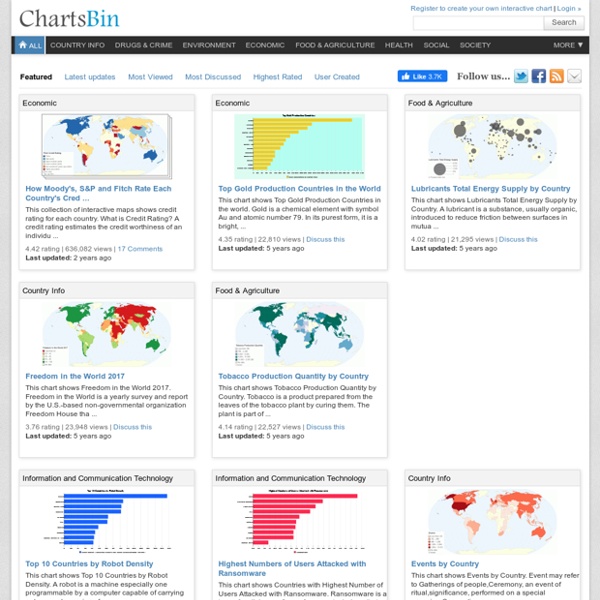 Atlas for the End of the World Précis On May 20, 1570, Abraham Ortelius, book collector and engraver from Antwerp, published the Theatrum Orbis Terrarum (Epitome of the Theater of the World), the world's first atlas… Read more Essay: Atlas for the End? Everything Sings - Siglio Press Intro by Ira Glass, essays by Albert Mobilio and Ander Monson, interview by Blake Butler. That a cartographer could set out on a mission that’s so emotional, so personal, so idiosyncratic, was news to me. —IRA GLASS, host of This American Life, from his introduction to Everything Sings. Iconoclastic geographer Denis Wood has created an atlas unlike any other. He surveys his small, century-old neighborhood Boylan Heights in Raleigh, North Carolina by first paring away the inessential (scale, orientation, street grids), then by locating the revelatory in the unmapped and unmappable: radio waves permeating the air, the paperboy’s route in space and time, the light cast by street lamps, Halloween pumpkins on porches. His joyful subversion of the traditional notions of map making forge new ways of seeing not only this particular place, but also the very nature of place itself.

50 Great Examples of Data Visualization Wrapping your brain around data online can be challenging, especially when dealing with huge volumes of information. And trying to find related content can also be difficult, depending on what data you’re looking for. But data visualizations can make all of that much easier, allowing you to see the concepts that you’re learning about in a more interesting, and often more useful manner. Below are 50 of the best data visualizations and tools for creating your own visualizations out there, covering everything from Digg activity to network connectivity to what’s currently happening on Twitter. Music, Movies and Other Media

Capitalism on we heart it / visual bookmark #814886 Münchausen by proxy | We Heart It on the coast of maine. Add to collections You don't have any collections… How We Share the World This interactive graphic shows how the world is divided according to six different socioeconomic variables. The land area of each country represents its share of the worldwide total. Click on a circle to reshape the map For attribution and data sources, scroll to the bottom. I have been having fun experimenting with cartograms lately.

Data Visualization: Modern Approaches Data presentation can be beautiful, elegant and descriptive. There is a variety of conventional ways to visualize data – tables, histograms, pie charts and bar graphs are being used every day, in every project and on every possible occasion. However, to convey a message to your readers effectively, sometimes you need more than just a simple pie chart of your results. In fact, there are much better, profound, creative and absolutely fascinating ways to visualize data. Many of them might become ubiquitous in the next few years. So what can we expect?

The 2010 Social Networking Map This post was written by Jenny Urbano, our Social Media Manager. Here at Demandforce, we love seeing and celebrating your ideas! And more than that, we love to hear from YOU. We want to bridge the gap between us and you, so that’s why we’re offering a once in a lifetime opportunity to win a trip to San Francisco, sightsee in this amazing city, visit Demandforce headquarters and share your ideas with us! 6 winners, and a guest of their choice will be flown out to San Francisco, California on March 12-14th, 2014, where they will stay in Union Square, spend a day at Demandforce, have dinner with the team, and explore the lovely City by the Bay!