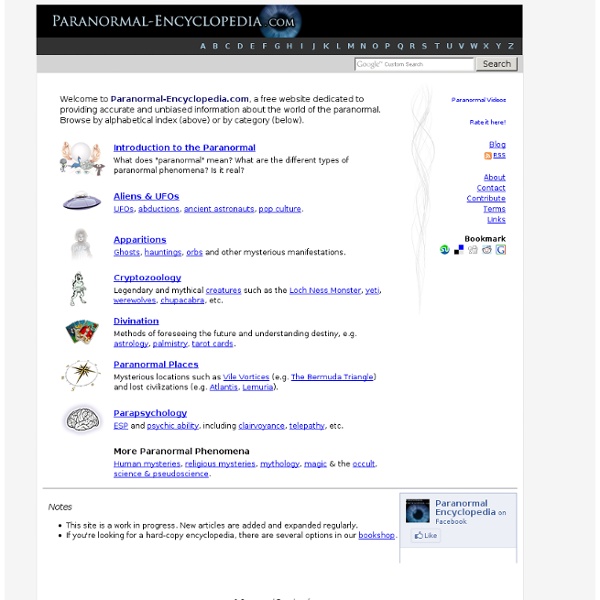 World-Mysteries.com Cherubim (Kerubim, Kerubs) The Cherubim were originally the ancient protectors of the Mesopotamian Tree of Life. They were often depicted supporting the thrones of deities and kings.They are closely related to (and often identical to) the sphinx. In the Judeo-Christian tradition, they are the four vast, winged creatures described in the visions of Ezekiel, each winged creature bearing four faces: a lion, a bull, eagle, and human head. In later Christian tradition, the four Cherubim (tetramorphs) are associated with the four evangelists of the New Testament. In ceremonial magic, the four kerubim are the living energy of the tetragrammaton, and rulers of the fixed signs of the zodiac. The chubby baby angels we commonly refer to as “cherubs” are in fact putti, and are carry-overs from Roman paganism. A Mesopotamian Kerub protecting the Tree of Life A nineteenth century depiction of Cherubs Related Symbols: Tagged as: angels, divine guardians, mythological creatures

Paranormal Network Self-Initiation for the Solitary Witch UNEXPLAINED PHENOMENA - The Alternative Top Ten Over the past decades the designs have become increasingly complex and still remain a mystery as to their origin. Clearly some of the formations are man-made but experts are quick to point out that it is fairly easy to identify these as their construction is often very basic and there is usually evidence of human activity ranging from footprints to vehicle tracks. However, a great many of the formations simply seem to appear as if from out of nowhere - often during the night but occasionally during broad daylight. Crop circles in Wiltshire often appear at the centre of the county and within a 15 mile radius of the megalithic stone circles of Avebury. Mainstream science is generally of the opinion that crop formations are the work of human artists with a few formations being caused by whirlwinds.

OBEAH AND ORISHA: The Seven African Powers Generally, the most common manifestation of Obeah found today, although maybe not practiced on an individual basis, is blended with Orisha-worship. Orisha is a monotheistic faith brought to the Americas via the slave trade and most commonly associated with Yoruba. The two main fractions of Orisha in the new world are Spiritual Orisha and Baptist Orisha, both of which, on the surface, carry a very heavy Christian ring or appearance about them. Obeah, on the other hand, is NOT a religion in the classical sense. That is to say, there are no meeting places such as churches, mosques, synagogs or other religious buildings or shrines --- or any underlying infastructure replicating such a system. Nor is there any sort of congregation or parishioners, although there are what may be called followers, albeit scattered. I. (PLEASE CLICK) GASSHO(PLEASE CLICK)CLICK HERE FOR ENLIGHTENMENT ON THE RAZOR'S EDGE THE WORD OBEAH: What Does It Mean, How Does It Work?

Paranormal Zone X Amityville: The True Story In December 1975, George and Kathleen Lutz and their three children moved into 112 Ocean Avenue, a large Dutch Colonial house in Amityville. This was a suburban neighborhood which was located on the south shore of Long Island, New York. Thirteen months before the Lutzes moved in, Ronald DeFeo, Jr. had shot and killed six members of his own family at the house. After 28 days, the Lutzes left the house, claiming to have been terrorized by paranormal spirits and poltergeist activity while living there. Textkit | Greek and Latin Learning Tools