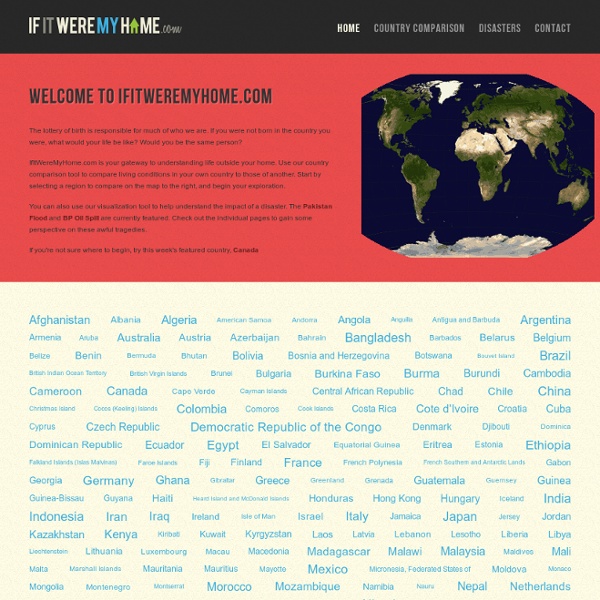 Canada A land of vast distances and rich natural resources, Canada became a self-governing dominion in 1867 while retaining ties to the British crown. Economically and technologically the nation has developed in parallel with the US, its neighbor to the south across an unfortified border. Canada faces the political challenges of meeting public demands for quality improvements in health care and education services, as well as responding to the particular concerns of predominantly francophone Quebec. Canada also aims to develop its diverse energy resources while maintaining its commitment to the environment. The land now occupied by Canada was first inhabited approximately 16,000 years ago by aboriginal peoples. The beginning of the 20th century saw Canada's early involvement in World War I due to British control of its foreign affairs. Today, Canada is characterized by its socially democratic programs such as universal health care, the Canda Pension Plan, and Canada Student Loans.

artoftravel Chapter 20 Cramming Glossary Packing Theory Personal MANY HAVE BEEN the times I've peered down from a high hostel bunk at an awesome array of stuff being crammed into a backpack. Organization and Packing Glossary Mesh bags Available from supermarkets for washing lingerie for $2, and from outdoor retailers for $3. Packing the Internal-Frame Pack Internal-frame pack design requires semi-careful packing because the bottom of the load becomes part of the load-bearing structure. Put the sleeping bag in a stuff sack before loading it into the lower compartment. Many panel-loading packs, including most travel packs, have only one large compartment. For the rest of the main body of the pack place heavier items nearest the back wall of the pack, as close to your center of gravity as possible. Your pack may have one or more access zippers, including one for the sleeping bag compartment, the top pocket, and perhaps a panel to the main compartment. Do not leave home with a jammed-full pack.

vagabonding A good backpack can make or break a trip. Drenching rain, language barriers, delayed flights — you can weather all with humor and go-get-’em attitude. But a good backpack is the foundation upon which your trip rests. That’s why it’s important to take some time before your trip to figure out what kind of new appendage — or backpack — works for you. Review on Osprey Kestrel 48 backpack After lots of research, I decided on Osprey Packs Kestrel 48 backpack for three reasons: carrying capacity and size: airplane carry-on capable and men’s size fit my longer torso well;price: $180 with a lifetime guarantee;functionality: top-loading with sleeping bag compartment, integrated rain cover, and water-repellant fabric. But the true test came after wearing my pack for two solid weeks. What I liked and disliked about the Osprey Kestrel Liked: The relative smallness of the pack. Disliked: How heavy my pack got at the end of the trip. What to look for when choosing a backpack 1. 2. 3. 4. Ah, the clincher. 5.