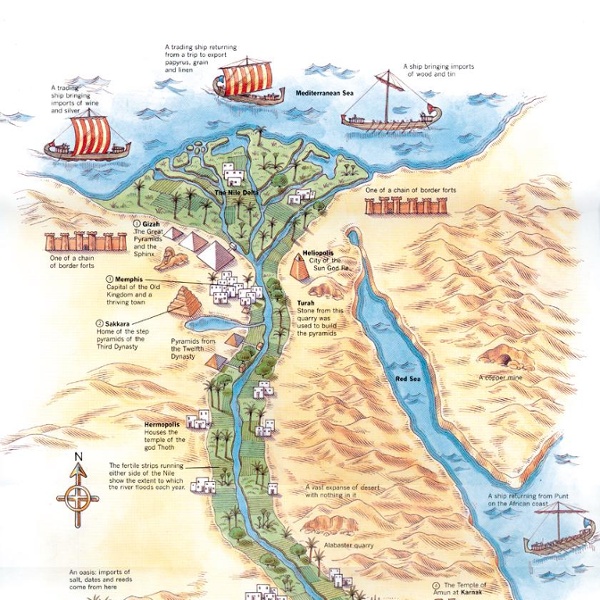 Rome Reborn Mission Rome Reborn is an international initiative whose goal is the creation of 3D digital models illustrating the urban development of ancient Rome from the first settlement in the late Bronze Age (ca. 1000 B.C.) to the depopulation of the city in the early Middle Ages (ca. A.D. 550). With the advice of an international Scientific Advisory Committee, the leaders of the project decided that A.D. 320 was the best moment in time to begin the work of modeling.

Food in Ancient Greece The Greek diet consisted of foods that were easily raised in the rocky terrain of Greece’s landscape. Breakfast was eaten just after sunrise and consisted of bread dipped in wine. Lunch was again bread dipped in wine along with some olives, figs, cheese or dried fish. Supper was the main meal of each day. It was eaten near sunset. It consisted of vegetables, fruit, fish, and possibly honey cakes. George III of the United Kingdom George III (George William Frederick; 4 June 1738[1] – 29 January 1820) was King of Great Britain and King of Ireland from 25 October 1760 until the union of these two countries on 1 January 1801, after which he was King of the United Kingdom of Great Britain and Ireland until his death. He was concurrently Duke and prince-elector of Brunswick-Lüneburg ("Hanover") in the Holy Roman Empire until his promotion to King of Hanover on 12 October 1814. He was the third British monarch of the House of Hanover, but unlike his two Hanoverian predecessors he was born in Britain, spoke English as his first language,[2] and never visited Hanover.[3] His life and reign, which were longer than any other British monarch before him, were marked by a series of military conflicts involving his kingdoms, much of the rest of Europe, and places farther afield in Africa, the Americas and Asia.

Pedagogy Pedagogy (/ˈpɛdəɡɒdʒi/, /ˈpɛdəɡoʊdʒi/, or /ˈpɛdəɡɒɡi/[1][2]) is the discipline that deals with the theory and practice of education; or the study and practice of 'how best to teach'. Its aims range from the general (full development of the human being via liberal education) to the narrower specifics of vocational education (the imparting and acquisition of specific skills). For example, Paulo Freire referred to his method of teaching people as "critical pedagogy". In correlation with those instructive strategies, the instructor's own philosophical beliefs of instruction are harbored and governed by the pupil's background knowledge and experience, situation, and environment, as well as learning goals set by the student and teacher. One example would be the Socratic schools of thought.[3][4][5] The teaching of adults, however, may be referred to as andragogy. Etymology[edit]

Speed Reading and Accelerated Learning (Photo: Dustin Diaz) How much more could you get done if you completed all of your required reading in 1/3 or 1/5 the time? Increasing reading speed is a process of controlling fine motor movement—period. This post is a condensed overview of principles I taught to undergraduates at Princeton University in 1998 at a seminar called the “PX Project”. The below was written several years ago, so it’s worded like Ivy-Leaguer pompous-ass prose, but the results are substantial. Learn "Learn from yesterday, live for today, hope for tomorrow. The important thing is not to stop questioning." — Albert Einstein As you might expect, Mensa members have a great respect for Einstein, and most of them would probably agree with this quote. American Mensa supports learning at all ages and stages of life.

Thought Experiments 1. Common Features of Thought Experiments Thought experiments are conducted for diverse reasons in a variety of areas, be it in the moral, mathematical, or natural realm (see, e.g., De Mey, 2006). We leave aside those that simply entertain. Some thought experiments fulfil a specific function within a theory (see Boorsboom et al., 2002). Others are executed because it is impossible to run the experimental scenario in the real world (see Sorensen, 1992, pp. 200–202).

The Time for Separate Movements has Passed All of my blogs are inspired by something. Something I read, a conversation I had, a video I watched, something someone did, or often said. It’s a Vesica Pisces, which I wrote about in this blog. Todays blog is a combination of several of these things. You see, i recently watched a video on Youtube of a Q&A with a man I have grand respect for, talking about the shift in consciousness that we’re experiencing on this planet. I don’t want to say who it is, for i’m not sure that’s important.