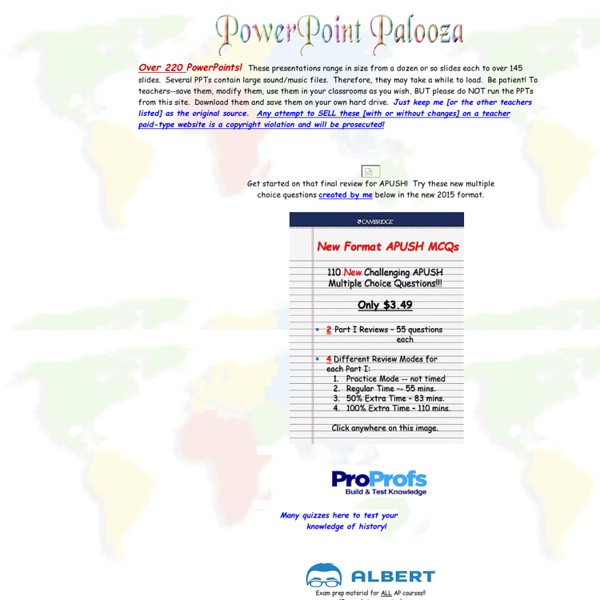 Pennsylvania as a test case Frontier Country focuses primarily on the story of Pennsylvania. It tracks the emergence of frontiers within a once peaceful colony and shows that the appearance of frontiers created governing crisis that was only resolved with the American Revolution. Pennsylvania’s long history of peace made it a perfect case study for the way frontiers were perceived in the eighteenth century. Experiencing Early American History with Interactive Resources Thanksgiving, despite not becoming a national holiday until the Civil War, is a time of year steeped in images of America’s colonial past. For educators at all levels hoping to use this time to delve deeper into the nation’s early history, there’s good news and bad news. Studying American History Studying American history — or any history, for that matter — can be a challenge. The world of the past, as continuous as it is with the present, is difficult to imagine, the lives of those before us hard to picture. And the farther back you look, the harder it might be for a student to grasp.

Connecting the Dots: Why a History Degree is Useful in the Business World Credit: Bob Weidner Most faculty members have heard cynical parents making arguments like, “My kid should go for a straight business degree. I am not paying for this fun stuff, like history. Six Teaching Tools for Black History Month Black History Month provides a great opportunity for students to explore and learn more about a variety of issues. But it's important that teachers "reinforce that 'black history' is American history," writes Pat Russo in Dos and Don'ts of Teaching Black History Month. Russo's article is a great place to start when determining how to best incorporate black history into your lesson plans. Really, it's a topic that should be incorporated throughout the year, Russo writes, but in February, teachers can dig deeper, provide students with more context, and connect the past to the present. Every year since 1928, the Association for the Study of African American Life and History has provided a theme for Black History Month.

A digital reimagining of Gettysburg - Anne Knowles Memorial Day is a US federal holiday wherein the men and women who died while serving in the United States Armed Forces are remembered.The holiday, which is celebrated every year on the final Monday of May, was formerly known as Decoration Day and originated after the American Civil War to commemorate the Union and Confederate soldiers who died in the Civil War. By the 20th century, Memorial Day had been extended to honor all Americans who have died while in the military service. It typically marks the start of the summer vacation season, while Labor Day marks its end.The muffled drum's sad roll has beat The soldier's last tattoo; No more on Life's parade shall meet That brave and fallen few. On Fame's eternal camping-ground 5 Their silent tents are spread, And Glory guards, with solemn round, The bivouac of the dead.

The College Majors Of U.S. Presidents (And Other Trivia) How Online Education Has Changed In 10 Years 4.67K Views 0 Likes We all know that education, specifically online education, has come a long way in the last few years.