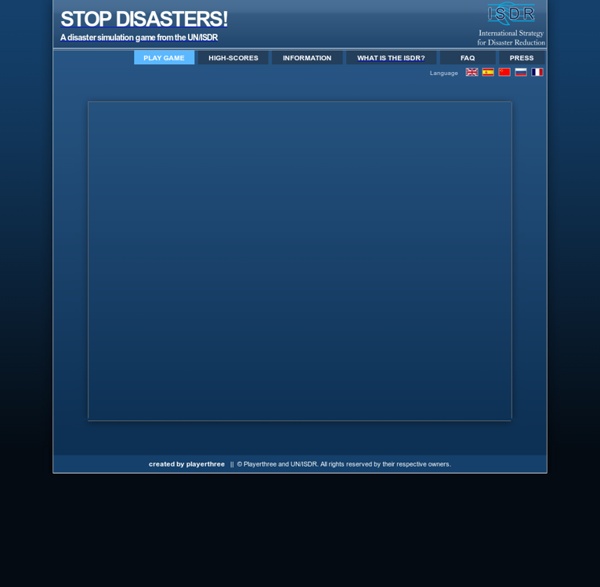 Going SOLO: An introduction to the taxonomy everyone’s talking about This article originally appeared in Innovate My School's September 2012 digital magazine. The Structure of Observed Learning Outcome (SOLO) taxonomy aims to show pupils how to develop sophisticated responses to questions by getting them to examine their thought-process as their understanding of a topic improves. I began using SOLO in 2011, and it is now integral to my teaching. SOLO defines five stages of understanding for any topic: prestructural, unistructural, multistructural, relational and extended abstract. The first three involve gathering relevant information. The other two are about using that information: linking facts and findings, questioning existing ideas about the topic, and forming new theories. All well and good. SOLO LEVEL: PRESTRUCTURAL (the pupil has missed the point) PUPIL RESPONSE:I think Johnny Depp is a Shakespeare character because we watched a film featuring both of them. TO MOVE ON:The pupil must begin to gather basic information on the topic. Implementing SOLO

What Is a Tsunami? | Wonderopolis If you've ever taken a bath or swum in a lake or pool, you've probably enjoyed creating your own waves. Unlike solid objects, water is fluid and easy to move around. The harder you push with your hands, the bigger the waves will be. Now imagine what happens in the ocean when an earthquake occurs underground. When an earthquake occurs under the ocean floor, the earthquake's massive energy is transferred to the water above it, creating a series of water waves called a tsunami. In addition to earthquakes, tsunamis can be caused by other events that generate enough energy to displace a large volume of water, such as volcanic eruptions, landslides, meteors, and even underwater tests of nuclear devices. Tragically, because of the huge amounts of water and energy involved, tsunamis can cause tremendous damage to coastal areas. You may recall the earthquake and tsunami that occurred in Japan on March 11, 2011. As a tsunami approaches a coastline, though, things begin to change dramatically.

Spelling Bee You can set this page as a homework task for a group of students; doing so will give you a record of who has completed the task. Visit the teacher's section for more information. In the teacher's section you can also alter the sets of content, so that only some of the images appear. Alternatively, this link will start the game with the food content automatically selected and loaded. Use the teacher's section to create more links or embed code. This game is very simple: you just look at the image and then spell the word. Before you start, you have to select a set of content to use. It is possible to add your own images and audio clips. There is also a timer which runs down while you are spelling the words. Leave a comment or feedback below.

Digital Play In the University of Bristol’s Education Endowment Foundation‘s recent study on Neuroscience and Education, (Howard-Jones, 2014), there is an interesting section on Learning Games. Classroom practice and neuroscientific research The review ”considers the extent to which insights from the sciences of mind and brain influence, or are close to influencing classroom practice”, summarising “existing evidence about approaches and interventions that are based, or claim to be based, on neuroscience evidence.” The report categorises the approaches into 1) those which are likely to have a positive impact on attainment, 2) those which need further testing to determine the likely impact on attainment, and 3) those which do not seem to have a promising impact on attainment. Further research required What is known about Learning Games Popular games stimulate the brain’s reward systemThe brain’s reward response can positively influence the rate we learn

dandesignthink: Literacy tips help mat for... What is a flood? Introduction to Flooding Many of us have this idea that floods (or flooding) is simply, too much water around your house. People think that can be fun. Wrong. Flooding is a lot more than that. Flooding is extremely dangerous and has the potential to wipe away an entire city, coastline or area, and cause extensive damage to life and property. What is a flood? It is a natural event or occurrence where a piece of land (or area) that is usually dry land, suddenly gets submerged under water. When floods happen in an area that people live, the water carries along objects like houses, bridges, cars, furniture and even people. Floods occur at irregular intervals and vary in size, duration and the affected area. It is important to note that water naturally flows from high areas to low lying areas. In this lesson, we shall see more about what causes flooding, the types of flooding, some effects of floods and what we can do before, during and after floods occur.

Gamify your classroom Recording (22min): Youtube trailer Graham Stanley @grahamstanley Gamification is the application of gaming concepts to non-game experiences. Bio Senior teacher at the British Council Young Learner Centre in Barcelona, Spain, Graham Stanley has been teaching for over 16 years, and has a M.Ed. in ELT and Educational Technology (University of Manchester).

Treasure hunting for knowledge - Soundtrack for this post: ARRRRGGGHHHH! Pirates are cool. Treasure hunts are cool. Allowing your learners the freedom to go hunting for knowledge is definitely cool. Harry Potter Treasure Hunt This one was based in a circuit of check points around the inside of the college building. Geocaching Images from Not just the preserve of geographers! QR code treasure hunts I designed a series of lessons that utilised Solo Taxonomy as well as indulging my geekier side with student generated QR codes, where they created and then undertook treasure hunts using their mobile phones. Lesson One- Students were divided into small groups of two or three and given an area of Feminist enquiry into inequality to become expert in, for example Hakim, the Pensions gap, and so on. Lesson Two-The students arrived with a QR scanner already downloaded onto their devices. So- three types of treasure hunt where some were more successful that others.