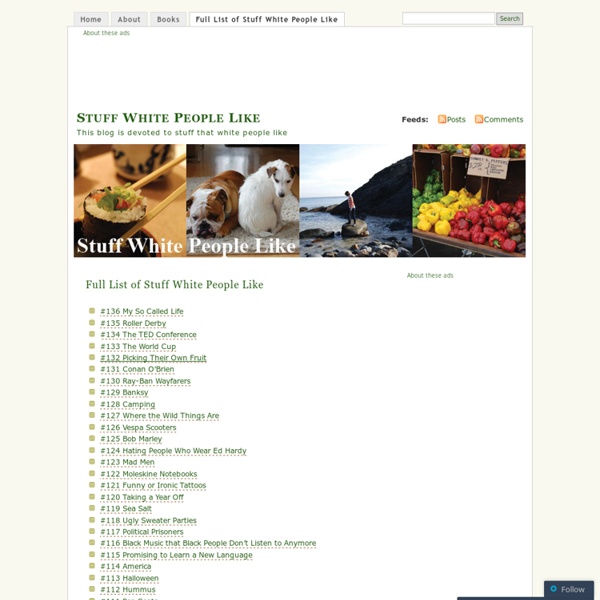 21 Things You Can't Do While Black iStock Update: On October 17, 2014, Michael Dunn was sentenced to life in prison without the possibility of parole for the murder of Jordan Davis. Update: On February 15, 2014, the judge in the murder trial of Michael Dunn declared a mistrial on the first-degree murder count after the jury could not come to a decision. The jury reached verdicts for the other charges Dunn faced, and he was found guilty of three counts of attempted second-degree murder and one count of throwing a deadly missile. Help Remedies I don't know what the back of my head looks like I don't know who wrote Poor Richard's Almanack/what time it is I need to buy a gift for someone I don't know which fork to use

The Changing Face of America What is it about the faces on these pages that we find so intriguing? Is it simply that their features disrupt our expectations, that we’re not used to seeing those eyes with that hair, that nose above those lips? Our responses can range from the armchair anthropologist’s benign desire to unravel ancestries and find common ground to active revulsion at group boundaries being violated or, in the language of racist days past, “watered down.” Out in the world, the more curious (or less polite) among us might approach, asking, “Where are you from?” or “What are you?”

Maximum PC Shape the Hive What are humans, really, but so many bees, buzzing away? That’s the question (we think) asked by Shape The Hive, a visual “experiment in digital collaboration.” Racism is a 'big problem' to more Americans, poll finds Alex Sproul reads about it in his Facebook feed. Sheryl Sims senses it when she walks down the street. They are three Americans from three different demographic groups living in three different states. typing lessons This is keybr.com, a web application that will help you teach touch typing. Touch typing is typing without using the sense of sight to find the keys. A person possessing touch typing skills will know their location on the keyboard through muscle memory. It can improve any individual's typing speed and accuracy dramatically. This is a short tutorial that will explain how does this application work.

Teaching Tolerance - Diversity, Equity and Justice Objectives: Activities will help students: Explain how music evokes feelings and emotion.Understand relationships between music and culture.Analyze song lyrics to critically examine themes and messages.Consider the effectiveness of music to communicate ideas.Use music to express a personal viewpoint or message about a tolerance-related issue that’s important to them. Essential Questions: What can we learn from music?

6 Insane Coincidences You Won't Believe Actually Happened America's Freak Luck During the Battle of Midway The Battle of Midway may be remembered as one of the most spectacular naval battles in history and one of the huge turning points in the Pacific theater, but it started out as a pure clusterfuck for the Americans. Despite going into battle with most of Japan's game plan in their pocket thanks to American codebreakers/Bothan spies, the U.S. Navy had little to show for it in the early hours of June 4, 1942. Just about every aircraft that took on the Japanese that day was destroyed, and all without delivering any serious damage. In short, the Battle of Midway started off like the Battle of Endor, only with every fighter in the Rebel Fleet crashing into the Death Star's deflector shield.

11 Things White People Should Never Say to Black People Black History Month is a U.S. observance that was first introduced in 1926 as “Negro History Week,” eventually becoming a month-long affair in 1976. While this may have been a well-intentioned attempt to integrate lesser-known history pertaining to black people into our overall teaching in society and in schools, it has been a point of contention since it began. Now more than ever, though, Black History Month does more harm than good. Why? Read on. Black History Month is first and foremost an exclusive celebration of successful black people by other black people, and by people of other ethnic groups considered to be “allies.”