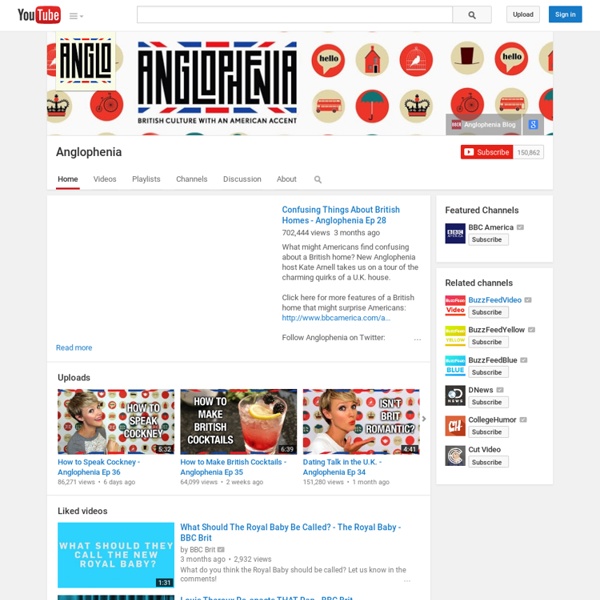 LearnEnglish Teens - British Council Our bodies are as much as 60% water. All living things contain it and, like us, depend upon it for survival. Although 70% of the Earth is covered with water, a staggering number of the world’s poor lack even the most basic sanitation and access to clean water. 97% of the water on Earth is salt water. 2% is frozen in glaciers and ice caps. Peek of the week 10 - great videos and channels on YouTube Peek of the week 10 focuses on channels and inspirational videos on YouTube. What they have in common? They are informative, often funny and graphically appealing and, not to forget, they are in English. Here are some of my favorites..

The Key Differences Between Summative And Formative Assessments It’s not a stretch to say that assessment is a hot button issue in education; however, you’d be hard pressed to find an educator who doesn’t see the value in measuring student progress. Assessments themselves have been vilified, when, in fact, it’s why assessments are given and how the data is used that is really the issue. The Glossary of Education Reform gives this great overview of what high-stakes testing is and how it impacts students, teachers, and schools.

ENGLISH 6 – Patricia Diaz Hem » LÄNKSAMLINGAR » ENGELSKA » ENGLISH 6 This is basically the level of the national exams in English 6 and what they look like: 1. Exercise matching: ”What’s the topic?” Click here for the sound file to ”What’s the topic?” Imaginative materials: treasure hunting By Jim Scrivener How could you create an exciting treasure hunt puzzle for your students? Here are ideas for two kinds of game – a basic chain of clues and letterboxing. Children often enjoy treasure hunting games. Adults who have read the successful novel, The Da Vinci Code, may also find the idea interesting.

The CGBros Welcome to TheCGBros and thanks for tuning in to our channel! Our mission is to bring you HD-quality professional content, insights and digital inspiration from around the world. You'll find only the best and latest in Digital Art creation including VFX, 3D Animation, Student and Independent Short Films, Motion Graphics Design, Behind The Scenes/Breakdowns, 3D Software Tutorials, and much much more... Get plugged in to what other artists are doing today, and get a glimpse of what's coming in the future.

THE POWER OF ADVERTISING - Le blog de Miss Mission 1 : ‘Dream Crazy’ commercial Task 1 : Watch the commercial. → Who and what did you see? World’s Languages Dying Off Rapidly Of the estimated 7,000 languages spoken in the world today, linguists say, nearly half are in danger of extinction and are likely to disappear in this century. In fact, they are now falling out of use at a rate of about one every two weeks. Some endangered languages vanish in an instant, at the death of the sole surviving speaker.