History of the Union Jack 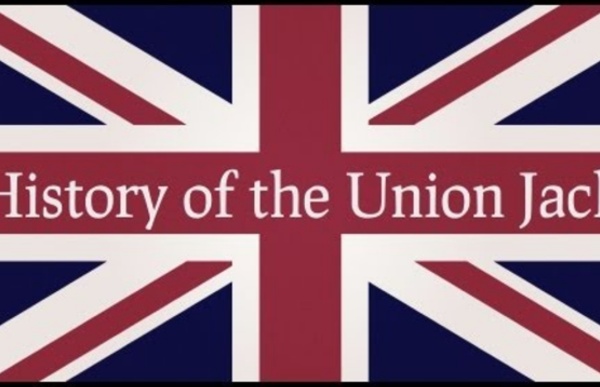 British Culture, Traditions and Customs This page has moved to ProjectBritain.com our new British life and Culture website Britain is full of culture and traditions which have been around for hundreds of years. British customs and traditions are famous all over the world. When people think of Britain they often think of people drinking tea, eating fish and chips and wearing bowler hats, but there is more to Britain than just those things.

Listening: A Tour of London Tower Bridge, London (Copyright: Getty) When you visit a city for the first time, a good way to explore it is to go on an organised sightseeing tour. The tour will give you an overview of what there is to see and also provide you with some historical background. Teenagers and UK culture Why bring UK culture to the teen classroom? We can introduce UK culture into the English classroom to help our students improve their English and at the same time learn about values and ways of doing things which may be different to theirs. Learning about life and culture in the UK can be very motivating as it brings the language alive for learners and creates a link between language and real life. See if you agree with these comments from teachers on teaching UK culture to their teenage learners: ‘We need to avoid reinforcing erroneous British stereotypes to our teenagers. Not everyone in the UK is very formal and drinks tea at five o’clock!’

Fly Through 17th Century London M@ Fly Through 17th Century London A group of students at De Montfort University created this fly-through of 17th century London (skip to 0:50 in the video to get to the juicy stuff). The model focuses on the area around Pudding Lane and the bakery of Thomas Farriner, where the Great Fire of 1666 started. Learning about War: Using BBC Video to Teach the Second World War The Second World War dominates the landscape of the twentieth century. Just over two decades after the ‘war to end all wars’, Europe was again plunged into turmoil following the German invasion of Poland. What followed was one of the most destructive wars in history. Learning about war is key to understanding the events of the twentieth century, which irrevocably changed the future as well as the map of Europe.

The City of London This is the River Thames. It is almost 346 kilometres long, and is the second longest river in Great Britain. It flows through London, and it’s this part of the river that most tourists see. But there’s more to the Thames than a trip down the river. The Romans built a settlement on the River Thames, and over the centuries it grew into the City of London, with a huge port. Ships from around the world brought food, goods and people to the capital.

Stonehenge - Tour around Britain Stonehenge is a mystical place. Its stone circles are probably more than 4,000 years old. The huge stones come from an area about 30 km north of Stonehenge. Shakespeare around the world Did you know that children in every continent of the world study Shakespeare? From pupils in Denmark studying Hamlet, to 15-year-olds in China learning scenes from The Merchant of Venice, millions of students are introduced to his stories every year. Shakespeare’s Globe Shakespeare’s Globe theatre in London welcomes school groups throughout the year to find out more about Shakespeare and why his plays remain so popular. More than 20,000 high school students come to us from Germany each year, with thousands more visiting from the Netherlands, Singapore, the USA and South Africa, among many others.