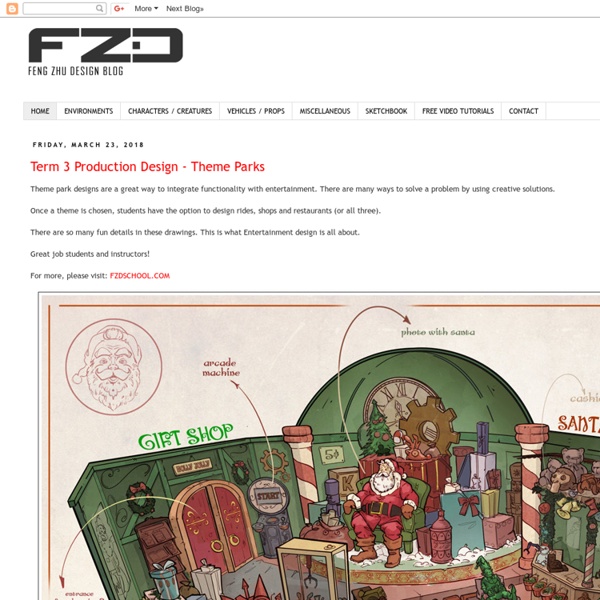 Muddy Colors: “The Art of David Palumbo” Exhibit at University of the Arts, Philadelphia David Palumbo Apart from whatever I can bring with me to conventions (and those seem fewer and fewer each year for me), it is a rare moment for me to have a showing of my illustration work. For that reason, I’m very proud and excited about my exhibition just installed at the Richard C. von Hess Gallery at the University of the Arts in Philadelphia. This has been in the works for awhile now and the result is a collection of many of my favorite paintings and preliminary roughs from recent years. I’ve written in the past about finding one's vision as an artist and, for me, this show is something of a marker in the progress that I feel I’ve personally made. Assembling this exhibit was an interesting review along those lines. For anyone in the Philadelphia area who wants to see the show, it runs from now until May 17th with a presentation this coming Thursday on some of the above themes of progression and voice followed by the opening reception.

Sketch-A-Day: Daily Sketches from Designer Spencer Nugent Julia Lullaby - Sing me a lullaby The acid humor of Mexican illustrator Eduardo Salles Eduardo Salles, aka Sallesino, is a young illustrator, copywriter and designer with an acid style and humor. He has a formula which encapsulates his ironic commentary on the internet, politics, TV and daily habits: Design + humor + social critique. We already published one selection of Eduardo's illustrations on Awwwards. You can see it here: Cynicism Humorously Illustrated by Eduardo Salles. But as devoted followers of this bearded illustrator, we felt it was our duty to publish another article with his latest creations. Enjoy! Like slaves Apple with worm Visual Acuity Test Something to say?