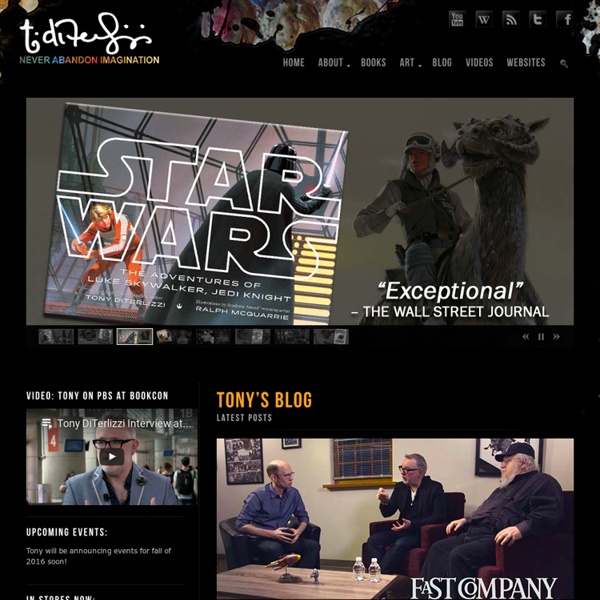 Eric Freitas I’ve just discovered some wax materials that I’m very excited about! Yes, that’s right, I just said I’m excited about wax….what of it? I’ve been diving more seriously into the world of casting, and I like some of the creative doors that the process opens up. The blue stuff is really rigid, and is referred to as “Machinable wax”. The red wax is called Protowax. Casting metal can be a long tedious process, but I think it’s safe to say I’m used to that. M.C.Barrett Concept Art Tolkien, Star Wars, Marvel, DC, pinup art | Brothers Hildebrandt Official Website Martine Fassier bengal's archives Ruth Sanderson's Golden Wood Studio - Welcome I am happy to share the process for creating the cover illustration of my upcoming book A CASTLE FULL OF CATS, due to be released in early 2015. Yes, it takes almost a year for a publisher to produce a book after the artwork is delivered. I’ll be doing lots of sneak previews during the year. As you can see from my initial storyboard sketch, I envisioned the cover as a view looking out a window with cats watching the outdoor activities from the inside of the castle. At the next stage, I created a more detailed cover sketch to focus on the queen’s “favorite” cat. In the final cover sketch, I brought the queen’s cat closer to the center and looking directly at the reader while still allowing the queen and king to be seen through the window. and suggested I make the wall pink…On the left is the revised cover, with the pink wall painted in acrylic on top of the maroon color. A note—The marketing folks asked that the title be changed. Above is the final image with the blue wall. Golden dreams,