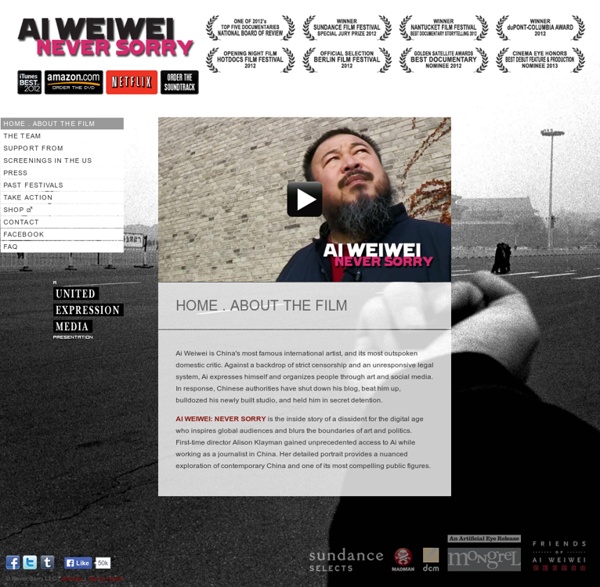 Top 10 Weird Icecream Flavors No matter what part of the world you live in, these days, you're bound to encounter some very unusual ice creams. I've listed them according to what I think is the most awful. Perhaps you'll disagree with my choices. 1)Horseflesh- Raw horseflesh - that's right, it's raw meat in your favorite dessert. From Japan this is top of the list for gross and most horrible. 2) Spleen and artichoke - Enough to make you puke, don't you think? 3) Shark fin - I've heard of shark fin soup, which sounds bad enough to me but why would you ruin a perfectly good dessert. 4) Garlic- Are you going to keep the vampires at bay with this one. 5) Sardines and brandy - The brandy part's OK but I don't get the sardines part. 6) Caviar - Don't like it anyway, never mind spoiling a good ice cream. 7) Sauerkraut - Why would anyone add pickled vegetables to spoil a delicious dessert. 8) Cod fish - Oh dear another one that smells too fishy for me. The above ice cream parlor photo, is in the public domain

PINA - A film for PINA BAUSCH by WIM WENDERS Amazing Pictures Transform Artist into “Disappearing Woman” | At Home Photo by: Cecilia Parades Nocturne, 2009 All images courtesy of Artist and Diana Lowenstein Gallery. Artist Cecilia Parades's work is about exploring the meaning of origins and boundaries. Related: How a Photographer Captures the Joyful Spirit of Kids With Special Needs Parades was born in Lima, Peru, but has lived outside of her home country for 35 years. Unlike Chinese artist Liu Bolin ("The Invisible Man"), who has assistants paint him to completely vanish into his surroundings, Parades offers viewers a visual clue such as an open eye or a lock of hair to express the paradox of being an individual who is also part of a larger cosmos. Photos courtesy of the Diana Lowenstein Gallery Related links: Tender Photos Unearthed From Turbulent Times Use Your Astrological Element to Awaken the Artist Within Self-Publishing Phenom Hoped to Make $300.

Spiraling Stack of Bikes Creates ‘Forever Bicycles’ Installation Chinese artist Ai Weiwei is a great master at creating beautiful art installations. His “Forever Bicycles” is always an ingenious use of such a large scaled, awkward media. Utilizing 1,200 bikes, Weiwei creates all kinds of inspiring compositions out of the cycles. Each bike has had its handlebars and seats removed, which allows the metal parts and pieces to extend and gang together in an artistic fashion. Photos: FastCoDesign

Isolated Peru tribe makes uncomfortable contact - Technology & science - Science LIMA, Peru — Peruvian authorities say they are struggling to keep outsiders away from a clan of previously isolated Amazon Indians who began appearing on the banks of a jungle river popular with environmental tourists last year. The behavior of the small group of Mashco-Piro Indians has puzzled scientists, who say the encounters may be related to the encroachment of loggers and by low-flying aircraft from nearby natural gas and oil exploration in the southeastern region of the country. Clan members have been blamed for two bow-and-arrow attacks on people near the riverbank in Madre de Dios state, where officials say the Indians were first seen last May. One badly wounded a forest ranger in October. The following month, another fatally pierced the heart of a local Matsiguenka Indian, Nicolas "Shaco" Flores, who had long maintained a relationship with the Mashco-Piro. The upper Madre de Dios region where the tribe lives has been affected by logging, she said. More about 'uncontacted' tribes:

5 Posh Private Islands for Sale Despite the trying economic times, 2011 was a standout year for extravagant private island estates—some of them thrust to market thanks to the bankruptcy of their owners. Topping our list of favorites is the outrageously expensive Italian archipelago known as the Li Galli Islands. Lying just off the Amalfi Coast of Italy, the $268 million property was built by choreographer Leonide Massine in 1924, passed to fellow Russian dancer Rudolf Nureyev, later modified by the great Le Corbusier, and hosted stars like Greta Garbo, Ingrid Bergman, Sofia Loren, and Jacqueline Kennedy Onassis. The real history goes back a bit further, to Greek and Roman mythology. Situated between the Amalfi Coast and the emperor's getaway on Capri, the islands, then known as the Sirenusas, were said to be the home of the mythical sirens, the musical half-beast half-women who lured mariners onto the rocks with their songs. Cave Cay Location: Bahamas Listing price: $110 million See more Posh Private Islands for Sale.

s Prettiest Hotel Pools The world's largest pool in Algarrobo, Chile. (Courtesy of the San Alfonso del Mar) There are a few things that most of us check before booking a hotel: First, if it's clean; second, if it's affordable; and third, if it has a pool. And though we might have been hoping to splash about or swim some laps in an Olympic-size pool, we so often book a place that has a tiny water-filled hole with too much (or too little) chlorine and the occasional child-size Band-Aid floating on the surface. Sure, having a hot tub helps justify a Podunk pool, but why should we settle for anything less than spectacular? To answer that question: we shouldn't. Marina Bay Sands Hotel Marina Bay, Singapore In Singapore, bigger is better. Hotel Caruso Belvedere by Orient-Express Ravello, Italy Perched along Italy's Amalfi Coast and less than 50 miles southeast of Naples, the Hotel Caruso Belvedere by Orient Express occupies what was once an 11th-century palace. The Joule, A Luxury Collection Hotel Dallas, Texas Amangiri

25 Most Bizarre Jobs 25 Most Bizarre Jobs Published on 4/14/2006 Fantasy Broker A postal clerk wants to be a stand-up comedian for one night. A businessman wants to drive a freight train across a western State. Ball Picker Picks up unclaimed baseballs, golf balls and the like to keep recreation areas clean. Ant Catcher Digs up live ants for use in pastic ant farms. Brain Picker Places animal head on a table or on hooks in a slaughterhouse, splits the skull and picks out the brains. Forest Fire Lookout This is the perfect job for solitary types with no fear of heights and the ideal opportunity to write the great American novel. Furniture Tester Want to relax for a living? Odor Judgers Odor Judgers get to smell armpits all day to help make deodorants that will work well. Queen Producer Raises queen bees. Finder An Oklahoma City man makes a living finding unusual things for people--like a pair of fleas dressed as bride and groom, a baseball signed by Jim Thorpe in 1933, and a client's missing brother. Chicken Sexer