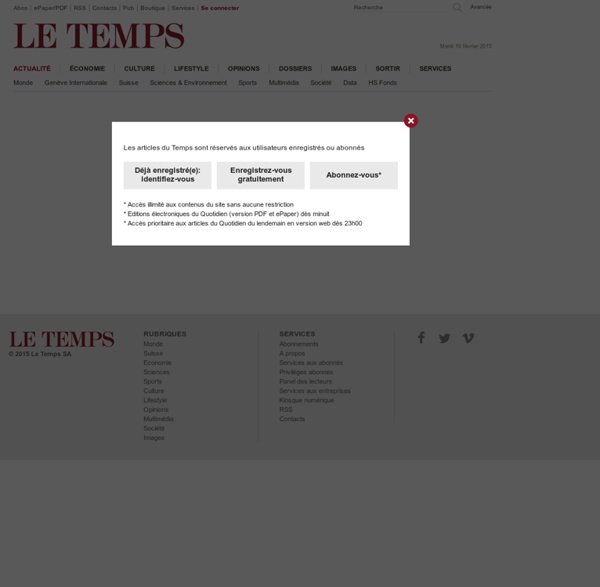 What Exactly Is the 'Dark Web'? 2. What Is the Purpose of the Dark Web? The overaching intent of the Dark Web is to provide a haven of safe anonymity online, where people can virtually interact without fear of the law or other punishment. The Dark Web houses conversation forums, whistleblower blogs, matchmaking services, online marketplaces, documentation resources, and other services. The Positive: The Dark Web, in part, is a sanctuary for democracy and opposition to corruption. Here, whistleblowers can go to report corporate and government misconduct to journalists, exposing corruption that is hidden from the public.

Why are white people expats when the rest of us are immigrants? In the lexicon of human migration there are still hierarchical words, created with the purpose of putting white people above everyone else. One of those remnants is the word “expat”. What is an expat? And who is an expat? According to Wikipedia, “an expatriate (often shortened to expat) is a person temporarily or permanently residing in a country other than that of the person’s upbringing. Digital dark age About[edit] An early mention of the term was at a conference of the International Federation of Library Associations and Institutions (IFLA) in 1997.[1] The term was also mentioned in 1998 at the Time and Bits conference,[2][3] which was co-sponsored by the Long Now Foundation and the Getty Conservation Institute. The problem is not limited to text documents, but applies equally to photos, video, audio and other kinds of electronic documents. One concern leading to the use of the term is that documents are stored on physical media which require special hardware in order to be read and that this hardware will not be available in a few decades from the time the document was created. For example, it is already the case that disk drives capable of reading 5 1⁄4 inch floppy disks are not readily available.[4]

Theatre of the Oppressed The Theatre of the Oppressed describes theatrical forms that the Brazilian theatre practitioner Augusto Boal first elaborated in the 1960s, initially in Brazil and later in Europe. Boal was influenced by the work of the educator and theorist Paulo Freire. Boal's techniques use theatre as means of promoting social and political change. About "The Web as I envisaged it, we have not seen it yet. The future is still so much bigger than the past." -timbl .lunch. sneaky mike pittsburgh, pa mark malvin