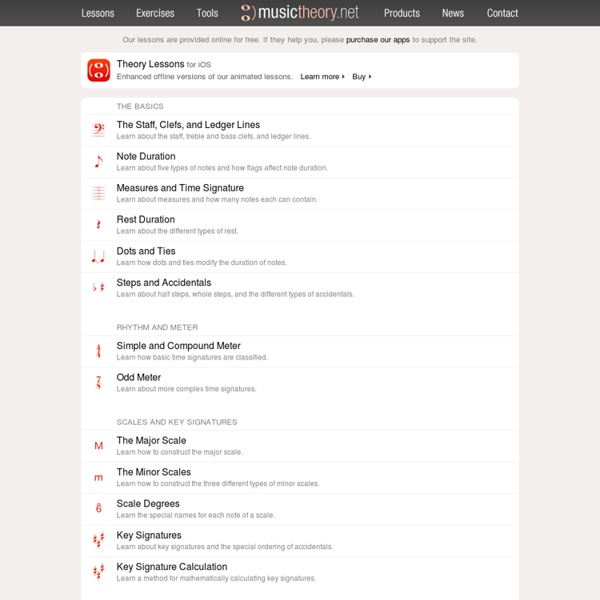 Vespers Sometimes the most rewarding production tricks or techniques are the simplest ones. Certainly they are often the ones that yield the most “happy accidents,” the term I use for when experimentation yields something that rocks. Over the next while, I’m going to go through some of my go-to tricks for inspiration from unlikely sources – the often overlooked, sometimes misunderstood, always unappreciated devices in Live’s catalog. Breakbeat Breakbeat (sometimes breaks or breakbeats) can refer to two distinct but related things: It is both an electronic music genre and the distinct percussive rhythm from which this genre takes its name, usually characterized by the use of a non-straightened (percussion instruments do not play directly on beat) 4/4 drum pattern (as opposed to the steady beat of house, techno and trance). These rhythms may be characterized by their intensive use of syncopation and polyrhythms. Both meanings are closely connected to hip hop and b-boying (breakdance).

72 Music Production Tips I Wish I Knew When I Started Dear Past Zac, The year is 2015. I … well you, are older. In time, you’ll release two original EP’s on iTunes. You’ll get a remix and an original release published on Beatport. » Learn How To Play Drums With HD Video Drum Lessons Welcome to the ultimate online resource for drummers! Here you get free access to a growing library of video drum lessons on a wide variety of drumming topics. Students of all skill levels can immediately begin improving their musical abilities using these simple step-by-step videos.

Bossa Nova/Jazz Progression Pt. 1/3 NOTE:Jazzy made an excellent lesson on Bossa Nova and should be consulted first before this lesson! I will not get too much into the specific artists or background on the period, however this is a common 2-5-1 Bossa Nova progression with the fifth bass notes of altered dominant, tritone, and ninth chords. Bossa Nova/Jazz and Jazz Differences The differences between Bossa Nova and Jazz are actually subtle, yet make a huge impact on the different styles. One Note Techno John Selway In the second installment of Techno Fundamentals, electronic music producer and Dubspot instructor John Selway looks at the “one note lead” idea using Ableton Live‘s Analog instrument. Commonly used in techno and other styles of electronic dance music where melody takes a backseat to rhythm, the “one note lead” is a simple yet very effective composition technique. Just in case you missed the previous tutorial, More Than A Bassline, check it out here, and do stay tuned for part three. Continuing where I left off in the first Techno Fundamentals tutorial, in this new installment I’m demonstrating another take on the idea of starting with a very simple musical element that, with a few precise sound design techniques and real time control, becomes a major element and source of energy for a track.

Intelligent dance music Intelligent dance music (commonly IDM) is a form of electronic music that emerged in the early 1990s. It was originally influenced by developments in underground dance music such as Detroit techno and various breakbeat styles that were emerging in the UK at that time.[2][3] Stylistically, IDM tended to rely upon individualistic experimentation rather than adhering to musical characteristics associated with specific genres of dance music.[4] The range of post-techno[5] styles to emerge in the early 1990s were described variously as "art techno",[6] "ambient techno", "intelligent techno",[7] and "electronica".[8] In the United States, the latter is often used as a catchall term to describe not only downtempo or downbeat/non-dance electronic music but also EDM. Usage of the term "intelligent dance music" has been criticised by electronic musicians such as Aphex Twin as derogatory towards other styles and is seen by artists such as Mike Paradinas as being particular to the U.S.[10][11]

Learning and Loving Music Theory Kelvin, You actually caught a mistake on the roman numerals! Thanks, I’ll have to fix that. Famous Composers for Children Welcome to Homeschool Commons! If you're new to the site you might want to subscribe by email at the right or add the RSS feed to your feed reader. Thanks for visiting! Why should children study the great composers of the past? Not only does it strengthen the general study of history, it also allows children to view music as a part of history. They will learn to enjoy the timelessness of music.

Music Theory As of July 1, 2013 ThinkQuest has been discontinued. We would like to thank everyone for being a part of the ThinkQuest global community: Students - For your limitless creativity and innovation, which inspires us all. Teachers - For your passion in guiding students on their quest. Partners - For your unwavering support and evangelism. Parents - For supporting the use of technology not only as an instrument of learning, but as a means of creating knowledge. Witch house (music genre) Witch house is an occult-themed dark electronic music genre and visual aesthetic that emerged in the late 2000s. The music is heavily influenced by chopped and screwed hip-hop, dark ambient soundscapes, industrial and noise experimentation, and features use of synthesizers, drum machines, obscure samples, droning repetition and heavily altered, ethereal, indiscernible vocals. The witch house visual aesthetic includes occult, witchcraft, shamanism and horror-inspired artworks, collages and photographs as well as significant use of typographic elements such as Unicode symbols.[1][2] Many works by witch house visual artists incorporate themes from 60s, 70s and 80s cult and obscure horror movies,[3] the television series Twin Peaks,[4] and mainstream pop culture celebrities.