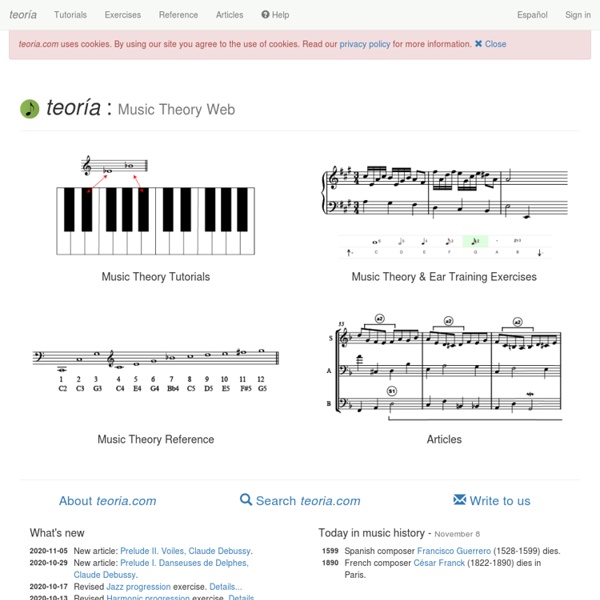 ‘Don Giovanni,’ Los Angeles Philharmonic and Gustavo Dudamel There is evidence for this both big and small, statistical and anecdotal. It took until 1986 for the city to develop, in the Los Angeles Opera, a serious, stable opera company. And on Saturday evening, at the Los Angeles Philharmonic’s performance of “Don Giovanni,” silence greeted Mozart’s winking quotation of his own “Nozze di Figaro” during the final scene. It was an opera in-joke in search of an opera audience. It hasn’t helped that the last few years have been hard on the Los Angeles Opera, which put on some exciting, important productions but has also had its income and ambitions shrink, along with the length of its seasons. The Philharmonic clearly sees an opening. The marquee offering is a staged cycle of Mozart’s three operas to librettos by Lorenzo Da Ponte. Combining Frank Gehry with Kate and Laura Mulleavy, the sisters who founded the label Rodarte, turned out to be a clever idea. Christopher Alden’s direction felt out of sync too. It’s about time.

Pop Music Getting Sadder and Sadder - In the mood for a brisk, happy, up-tempo tune? You might scan the radio dial for a Top 40 hit, but for a better shot at satisfaction, choose an oldies station. Over the past half-century, pop hits have become longer, slower and sadder, and they increasingly convey “mixed emotional cues,” according to a study just published in the journal Psychology of Aesthetics, Creativity and the Arts. “As the lyrics of popular music became more self-focused and negative over time, the music itself became sadder-sounding and more emotionally ambiguous,” according to psychologist E. Analyzing Top 40 hits from the mid-1960s through the first decade of the 2000s, they find an increasing percentage of pop songs are written using minor modes, which most listeners—including children—associate with gloom and despair. The researchers analyzed the Top 40 pop hits (as measured by Billboard magazine) for the years 1965-69, 1975-79, 1985-89, 1995-99, and 2005-09.

The Weeklings This article originally appeared on The Weeklings. This story has been corrected since it was originally published. I’M GOING TO HELL. You know it and I know it. And I will sit there. Listening to scratchy mp3s at top volume. For untold millennia. Not only do I know this treatment is coming, I know I deserve it. For some reason I just seem to hate certain songs more viscerally than normal people. In other words, a total asshole. For these crimes I am certain, much like my hero Robert Johnson, that I will eventually have to pay Ol’ Scratch down at the crossroads. There will only be the sound. The constant, pounding sound. Of pure brimstone retribution. And these ten bands. 1. Likelihood that a ram-horned demon will enter the room and force me to sniff sweaty dreadlock every time “Mr. 2. Likelihood that the brother who died in 1983 was the only one with even a scrap of talent: VERY HIGH 3. The limp, brutally Caucasian, cheese-larded background for a thousand muggy Staten Island Tuesday nights.

Evolution of music by public choice Author Affiliations Edited* by Richard E. Lenski, Michigan State University, East Lansing, MI, and approved May 10, 2012 (received for review February 27, 2012) Abstract Music evolves as composers, performers, and consumers favor some musical variants over others. Footnotes Author contributions: R.M.M. and A.M.L. designed research; R.M.M. and M.M. performed research; R.M.M. and M.M. contributed new reagents/analytic tools; R.M.M., M.M., A.B., and A.M.L. analyzed data; and A.M.L. wrote the paper. Freely available online through the PNAS open access option. I'm Proud Of All My Songs, Even The Ones I Stole From People I Heard At Open-Mic Nights For more than 50 years now, I've been a professional songwriter. It's been a great privilege, putting these songs out in the world and watching them inspire generation after generation. It's been said my best songs have become permanent touchstones of American life. And I take great pride in all my songs, even the ones I plagiarized from musicians I heard performing at open-mic nights. People always ask where my ideas for songs come from. The truth is, they come from all over. I can remember back in 1964 hearing a kid in a Bleecker Street coffeehouse sing a song that seemed to capture perfectly the directionless angst we were all feeling in the wake of the Kennedy assassination. That was "The Sound Of Silence." A lot of my listeners assume "Homeward Bound" came from all the touring Art Garfunkel and I did. Alas, the songs don't always arrived fully formed like that. I should stress that not everything I rip off is appropriated wholesale. I also wrote "Bridge Over Trouble Water."

Bob Dylan's "Highway 61 Revisited": Mike Bloomfield vs. Johnny Winter “Lord, that 61 Highway, it’s the longest road I know,” sang bluesman Mississippi Fred McDowell. “She run on to New Orleans, and down to the Gulf of Mexico.” The most famous road in blues lore, Highway 61 was built during the 1920s and 1930s. From New Orleans, it veers northwest into Mississippi, rolling through Natchez and Vicksburg. From there, it cuts through the Mississippi Delta, a ribbon of concrete and asphalt amid vast cotton fields sprinkled with silos, shacks, and small towns. It passes through Rolling Fork, where Muddy Waters was born, and near Tutwiler, where W.C. For generations of African Americans living under harsh Jim Crow laws down South, Highway 61 was regarded as nothing less than the road to freedom and salvation. Released in 1965, Highway 61 Revisited stands as one of Bob Dylan’s finest albums. The Dylan-Bloomfield Version Michael Bloomfield At the time of the Highway 61 Revisted sessions, Michael Bloomfield was arguably America’s finest white blues guitarist. Epilog