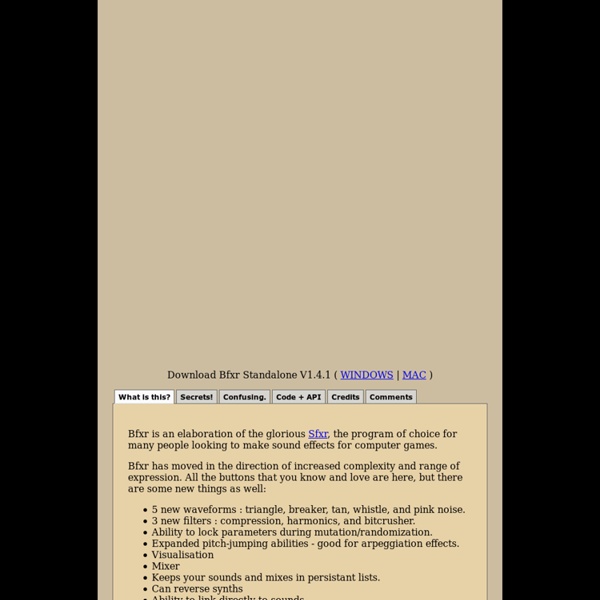 THE PLAYLIST: MASOCHISTIC PIANISTS | More Intelligent Life - StumbleUpon Satanic climaxes, perilous fireworks, duelling fencers: there's nothing quite so seductive to piano students as a nearly unplayable piece of music. Irving Wardle finds some models on iTunes ... From INTELLIGENT LIFE Magazine, Summer 2009 Piano students tend to be difficulty snobs for whom nothing is worth playing unless it’s unplayable. It’s a thrill akin to bull-fighting to look down at a page of Liszt and then observe some reckless newcomer or leathery old slogger heading into the minefield of double-flats, octave marathons, multiple time-signatures, and copious droppings of demisemiquaver fly-shit. If some music arises from this collision, so much the better, as in the following gladiatorial items. LIGETI: ETUDES Pierre-Laurent Aimard (Sony Classical 1996)Proceed to Track XIII, “L’escalier du diable”, and surrender to those deadly feet coming up the ladder again and again until they reach the top with a satanic climax which ebbs away into the longest dying fall in piano literature.

stereomood – emotional internet radio - music for my mood and activities - StumbleUpon Philosophy Karl Popper: Discussion Popper's Problem of Induction. Quotes Karl Popper Discussion of Metaphysics / Philosophy of Karl Popper's Problem of Induction & the Evolution of Absolute Truth Karl Popper Pictures, Quotes 'Objective Knowledge' In my opinion, the greatest scandal of philosophy is that, while all around us the world of nature perishes - and not the world of nature alone - philosophers continue to talk, sometimes cleverly and sometimes not, about the question of whether this world exists. They get involved in scholasticism, in linguistic puzzles such as, for example, whether or not there are differences between 'being' and 'existing'. (Popper, 1975) Introduction to Karl Popper The philosophy of Karl Popper and Thomas Kuhn are very similar - they argue that truth is evolving and can never be absolutely known. I apologise if this is abrupt - but we can now deduce what reality is without opinion, so this is stated absolutely simply because it is true. Geoff Haselhurst Realism of Karl Popper My thesis is that realism is neither demonstrable nor refutable.