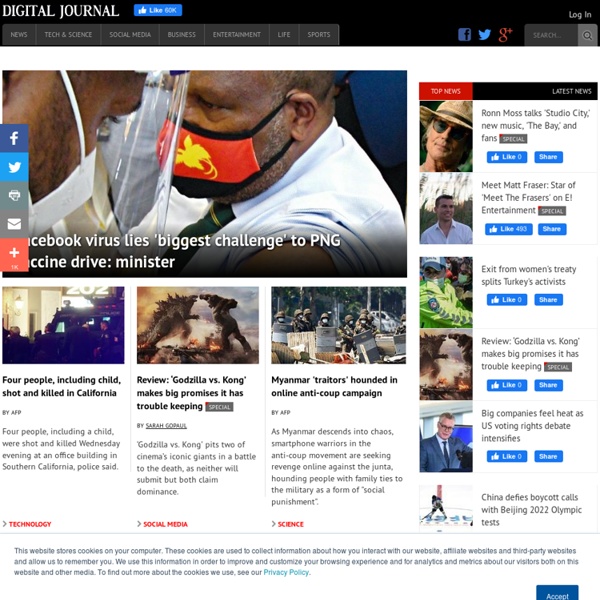 40 maps that explain the world Maps can be a remarkably powerful tool for understanding the world and how it works, but they show only what you ask them to. So when we saw a post sweeping the Web titled "40 maps they didn't teach you in school," one of which happens to be a WorldViews original, I thought we might be able to contribute our own collection. Some of these are pretty nerdy, but I think they're no less fascinating and easily understandable. A majority are original to this blog, with others from a variety of sources. The ‘Italian Job’ and Other Highlights From U.S.’s Rendition Program With Egypt Abu Zaabal prison, 25 kms north of Cairo, after a mass breakout during the nationwide protest. (AFP/Getty Images file photo) Among the many aspects of the U.S.-Egypt relationship, few have been as controversial as the CIA’s extraordinary rendition program, where the agency frequently handed over suspected terrorists to foreign governments with histories of torture and illegal detention. According to Human Rights Watch, Egypt welcomed more CIA detainees than any other country from the 1990s through 2005.

Journal home : Nature Raphael Lis, Charles C. Karrasch, Michael G. Poulos, Balvir Kunar, David Redmond, Jose G. Barcia Duran, Chaitanya R. Badwe, William Schachterle, Michael Ginsberg, Jenny Xiang, Arash Rafii Tabrizi, Koji Shido, Zev Rosenwaks, Olivier Elemento, Nancy A. The Earth Times Online Newspaper, Serving the Planet with Breaking News The Raw Story Science ‘Hobbit’ human fossils actually normal human with Down syndrome, say scientists The so-called “Hobbit” human skeleton found in 2004 and heralded as a previously unknown human… Toledo’s algae bloom in line with climate projections About Pakalert ” If the Third World War is fought with nuclear weapons, the fourth will be fought with bows and arrows “—Lord Louis Mountbatten“I know not with what weapons World War III will be fought, but World War IV will be fought with sticks and stones.” —Albert Einstein Pakalertpress.com is a research project that turned out as one of most popular alternative news publishers over Internet providing news and views to public about such current affairs that the main stream media is hesitant to discuss. We provide awareness and resources to the public and help them in preparing for the worst. There are prophecies and oracles from around the world that all seem to point to a New World Age ( World is not going to end but millions of people could die in the process of New Age Transition).