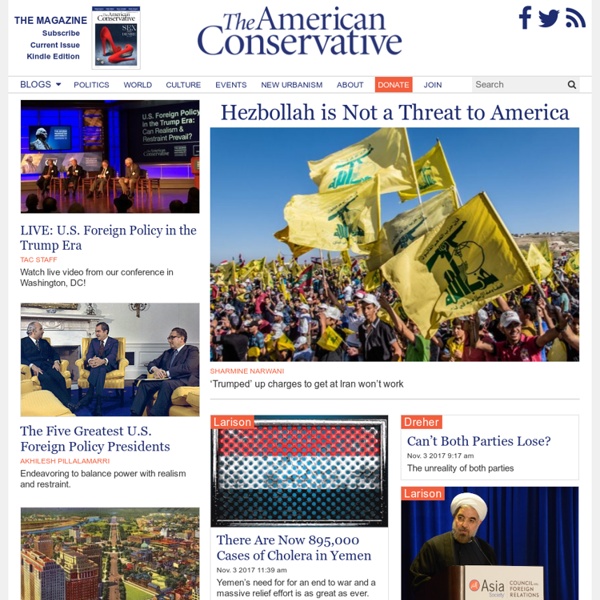 The Trouble with 'The Testament of Mary' May is the month in which the church honors Mary; by happy coincidence, it is also the month when secular culture honors mothers. According to the Bible, Mary’s role in salvation history is small but mighty. Through the agency of the Holy Spirit, she conceives the Messiah, gives birth to Jesus and raises him to adulthood. Admittedly, this isn’t much to go on. A new, and highly unorthodox, depiction of Mary has been in the public eye of late, the Irish writer Colm Toíbín’s play “The Testament of Mary.” I greeted the publication of the novella with enthusiasm and attended the play as soon as I could get a ticket. And here is where Colm Toíbín lost me. Toíbín sins here against Scripture and tradition, yes, but also against the more universal code of Motherlove—that irresistible compulsion that drives a mother to protect her child at any cost. UPDATE: America contributor Rob Weinert-Kendt weighs in on the "The Testament of Mary" here.

Pictures, News Photos, Picture Slideshows & More | Reuters.com About WND, formerly WorldNetDaily, can best be explained by its mission statement: “WND is an independent news company dedicated to uncompromising journalism, seeking truth and justice and revitalizing the role of the free press as a guardian of liberty. We remain faithful to the traditional and central role of a free press in a free society – as a light exposing wrongdoing, corruption and abuse of power. “We also seek to stimulate a free-and-open debate about the great moral and political ideas facing the world and to promote freedom and self-government by encouraging personal virtue and good character.” Indeed, WND is a fiercely independent news site committed to hard-hitting investigative reporting of government waste, fraud and abuse. Founded by Joseph and Elizabeth Farah in May 1997, it is now a leading Internet news site in both traffic and influence. WND has broken some of the biggest, most significant and most notable investigative and enterprising stories in recent years. Why?

Ars Technica Reflections of a Newsosaur Zero Gov | An online journal by Bill Buppert devoted to the total abolition of slavery and the State. Magazine - Table of Contents The Thirteenth Amendment forbade slavery and involuntary servitude, “except as punishment for crime whereof the party shall have been duly convicted.” Crops stretch to the horizon. Black bodies pepper the landscape, hunched over as they work the fields. Officers on horseback, armed, oversee the workers. To the untrained eye, the scenes in Angola for Life: Rehabilitation and Reform Inside the Louisiana State Penitentiary, an Atlantic documentary filmed on an old Southern slave-plantation-turned-prison, could have been shot 150 years ago. The imagery haunts, and the stench of slavery and racial oppression lingers through the 13 minutes of footage. The film tells two overlapping stories: One is of accomplishment against incredible odds, of a man who stepped into the most violent maximum-security prison in the nation and gave the men there—discarded and damned—what society didn’t: hope, education, and a moral compass.

The Media Transformation Students For Liberty - A Unified, Student-Driven Forum of Support for Students and Student Organizations Dedicated to Liberty. This Can't Be Happening! | '...a major destabilizing influence'