Foreign Policy - the global magazine of economics, politics, and ideas 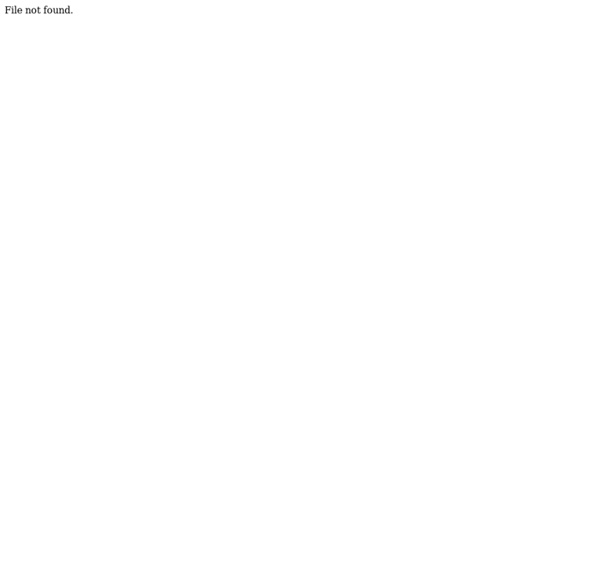 eBay - The UK's Online Marketplace Please read the full listing. By clicking Confirm bid you commit to buy this item from the seller if you are the winning bidder. You will enter a binding contract. The Duck of Minerva Dear all, I'm currently the program chair for ISA Midwest 2014. The conference will take place from November 7th to 9th at the Hilton Ballpark in St. Intelligence Literature This brief bibliography of intelligence literature provides a wide spectrum of views on intelligence and the Central Intelligence Agency. The readings cover history, technology, opinion, and some of the key personalities associated with intelligence. The book lists offer the reader personal and academic views on intelligence, its role in national security, and the forces that have shaped it over the years.

Censoring on one end, "outliers" on the other, what can we do with the middle? - Statistical Modeling, Causal Inference, and Social Science This post was written by Phil. A medical company is testing a cancer drug. They get a 16 genetically identical (or nearly identical) rats that all have the same kind of tumor, give 8 of them the drug and leave 8 untreated…or maybe they give them a placebo, I don’t know; is there a placebo effect in rats?. Fibonacci Leonardo Bonacci (c. 1170 – c. 1250)[2]—known as Fibonacci (Italian: [fiboˈnattʃi]), and also Leonardo of Pisa, Leonardo Pisano, Leonardo Pisano Bigollo, Leonardo Fibonacci—was an Italian mathematician, considered as "the most talented Western mathematician of the Middle Ages.".[3][4] Fibonacci introduced to Europe the Hindu–Arabic numeral system primarily through his composition in 1202 of Liber Abaci (Book of Calculation).[5] He also introduced to Europe the sequence of Fibonacci numbers (discovered earlier in India but not previously known in Europe), which he used as an example in Liber Abaci.[6] Life[edit] Fibonacci was born around 1170 to Guglielmo Bonacci, a wealthy Italian merchant and, by some accounts, the consul for Pisa. Guglielmo directed a trading post in Bugia, a port in the Almohad dynasty's sultanate in North Africa.

The 30th Annual MacGill Summer School: Reforming the Republic: Issues of Politics, Economics & Accountability « politicalreform.ie The Summer School will analyse the political, economic and administrative systems that have allowed our economy to be brought to its knees and will propose solutions. The nature and structures of our parliamentary democracy and our political culture will come under particular scrutiny. Questions will be asked as to how and why our political and economic institutions were unable to foresee the extent of the current crisis or were incapable of taking or were unwilling to take measures that might have diminished the gravity of it. In the wake of the publication of the Honohan report and of the Regling/Watson report there is no longer any doubt but that this crisis is a domestic crisis fuelled by excessive and reckless foreign borrowing by our financial institutions which was used to fund an out of control construction industry at the expense of other sectors of the economy.

521 - Cartography’s Favourite Map Monster: the Land Octopus by Frank Jacobs Over the centuries, the high seas have served as a blank canvas for cartographers’ worst nightmares. They have dotted the oceans with a whole crypto-zoo of island-sized whales, deathly seductive mermaids, giant sea serpents, and many more - a whole panoply of heraldic horrors. As varied as this marine bestiary is, mapmakers have settled on a single, favourite species for land-based beastliness: the octopus.

John Law (economist) John Law (baptised 21 April 1671 – 21 March 1729) was a Scottish economist who believed that money was only a means of exchange that did not constitute wealth in itself and that national wealth depended on trade. He was appointed Controller General of Finances of France under King Louis XV. In 1716 Law established the Banque Générale in France, a private bank, but three-quarters of the capital consisted of government bills and government-accepted notes, effectively making it the first central bank of the nation. He was responsible for the Mississippi Company bubble and a chaotic economic collapse in France, which has been compared to the early-17th century tulip mania in Holland.[1] The Mississippi Bubble was contemporaneous with the South Sea Company bubble of England. Law was a gambler and a brilliant mental calculator. He was known to win card games by mentally calculating the odds.

Bill and Hillary Clinton snub to Gores over Chelsea wedding? Did the Clintons snub Al Gore and Tipper by not inviting them to daughter's Chelsea's wedding? We know for certain that Al and Tipper are not going, yet Al had told a reporter a few days ago that he had talked to the former president recently and was " looking forward to Chelsea's wedding - that's a happy occasion," Now they are not going to the celebration, being held in Rhinebeck, New York. Reading Politics · Intervention and Prudence Patrick Porter Finally after a busy teaching term I’ve got a chance to add some thoughts to the great post and articles by Jon Western and Joshua Goldstein on humanitarian intervention. Bottom line: I think Jon and Joshua make a robust case that not only can intervention work, but that the international community is learning effectively how to go about it. As they argue, it is a technique of statecraft that is being refined and better understood. It might not necessarily transform societies on every metric of human well being, but prompt military action combined with due attention to the rule of law, security and institutions can fend off predators and give oppressed peoples a chance – a breathing space - to rebuild. East Timor, Sierra Leone, and who knows, maybe even Libya testify to this.

Paul Emil von Lettow-Vorbeck Early life[edit] Paul Emil von Lettow-Vorbeck was born into the Pomeranian minor nobility, while his father was stationed as an army officer at Saarlouis in the Prussian Rhine Province. He was educated in boarding schools in Berlin and joined the corps of cadets at Potsdam and Berlin-Lichterfelde. From Baghdad to Chicago: Rezko and the Auchi empire From WikiLeaks JOHN A. SHAW (Opinion: former senior official of US Defense, State, and Commerce departments)October 10, 2008 Barack Obama has been appropriately strident in his condemnation of the mortgage-based financial corruption which nearly led to the collapse of the investment banking system in the United States.

Blog Roundtable: Are there tips for fighting impostor syndrome? « Mr Epidemiology This blog roundtable is part of a series about graduate school – why do it, what is it like, and what to do afterwards. I encourage you to give your own opinions in the comments section, and if you disagree with a point made by the panel, voice your opinion! This is something a lot of my readers can relate to, so I’m hoping to hear from all of you. Note that these are the opinions of those involved, and do not reflect our institutions or departments in any way.