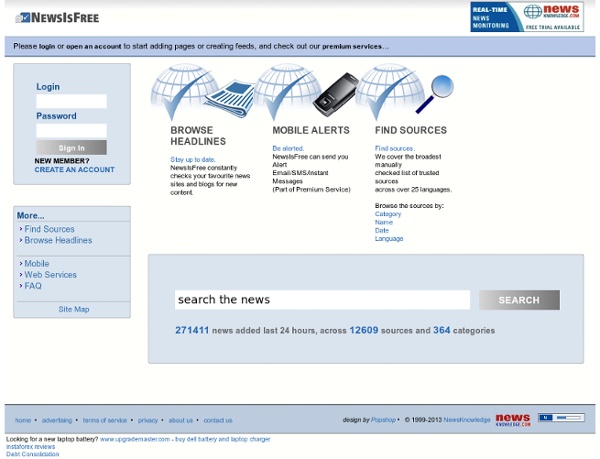 自由亞洲電台普通話主頁 四川甘孜州道孚一藏人自焚身亡 四川甘孜州道孚县孔色乡藏人赤列南杰于星期二在当地自焚抗议，当场身亡。 东莞裕元鞋厂工人持续罢工 劳工维权组织赴当地遭扣押驱离 Ukraine Web links to Kyiv Post material are allowed provided that they contain a URL hyperlink to the www.kyivpost.com material and a maximum 500-character extract of the story. Otherwise, all materials contained on this site are protected by copyright law and may not be reproduced without the prior written permission of Public Media at news@kyivpost.com All information of the Interfax-Ukraine news agency placed on this web site is designed for internal use only.

自由亞洲電臺 粵語主頁 四川又有藏人自焚死亡 四川藏区道孚县藏人赤列南杰（音译）(Thinley Namgyal)，周二（15日）中午12点左右在家乡孔色乡自焚，当场身亡。（维灵报道） Cambodia As mass garment strikes enter a second week, fast-approaching buyer deadlines have manufacturers fretting about transport costs and mounting bills. At least two of Cambodia’s hundreds of garment manufacturers, which ceased operations last week after workers walked off the job demanding a 100 per cent wage increase, will consider paying more than three times their usual transport costs to meet due dates and avoid late penalties. Nam-Shik Kang, the managing director of Injae Garment Co in Phnom Penh, said manufacturers are expecting to have to fork out thousands of extra dollars to send their shipments by air freight instead of by ship to meet the looming deadlines and avoid penalties. This scenario, however, is still contingent on workers returning to finish off orders for shipment, an unlikely prospect in the short term. “All manufacturers are facing the same issues.

分類:台灣 - 維基新聞，自由的新聞源 欢迎来到维基新闻台湾频道。更多撰写指引，请查阅编辑部。要察看最新消息，请更新页面。 Ethnic traditions vanishing as Myanmar opens up By Denis D. Gray / AP, KAMPALET, Myanmar High in the hills of Myanmar’s Chin state, Shwe Mana plays a gentle song on a bamboo flute using only her nostrils — one of the last of her tribe to preserve this ancient skill. A dark, intricate web of tattoos covers her face, harking back to a time, it is said, when women disfigured themselves to dampen the lust of lowland marauders.

北美世界日報 Bolivia Gives Legal Rights To The Earth Law of Mother Earth sees Bolivia pilot new social and economic model based on protection of and respect for nature. Bolivia is to become the first country in the world to give nature comprehensive legal rights in an effort to halt climate change and the exploitation of the natural world, and to improve quality of life for the Bolivian people. Developed by grassroots social groups and agreed by politicians, the Law of Mother Earth recognises the rights of all living things, giving the natural world equal status to human beings. Once fully approved, the legislation will provide the Earth with rights to: life and regeneration; biodiversity and freedom from genetic modification; pure water; clean air; naturally balanced systems; restoration from the effects of human activity; and freedom from contamination. The legislation is based on broader principles of living in harmony with the Earth and prioritising the “collective good.”